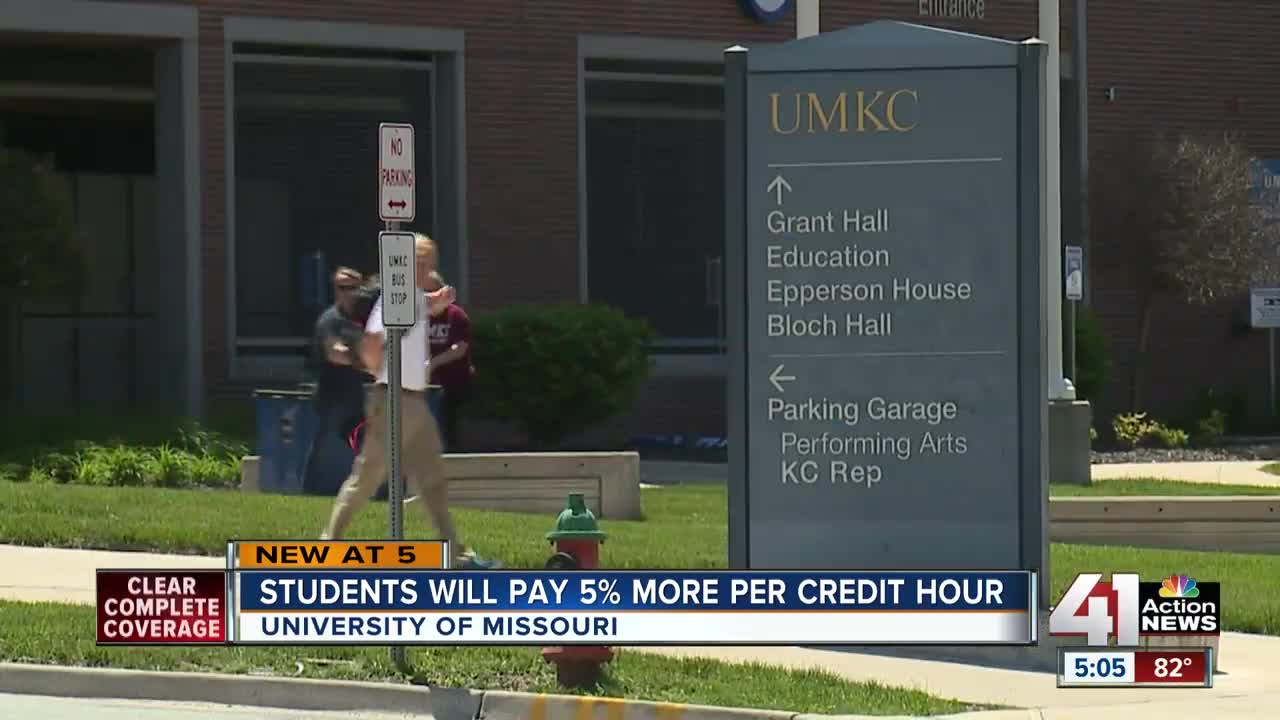 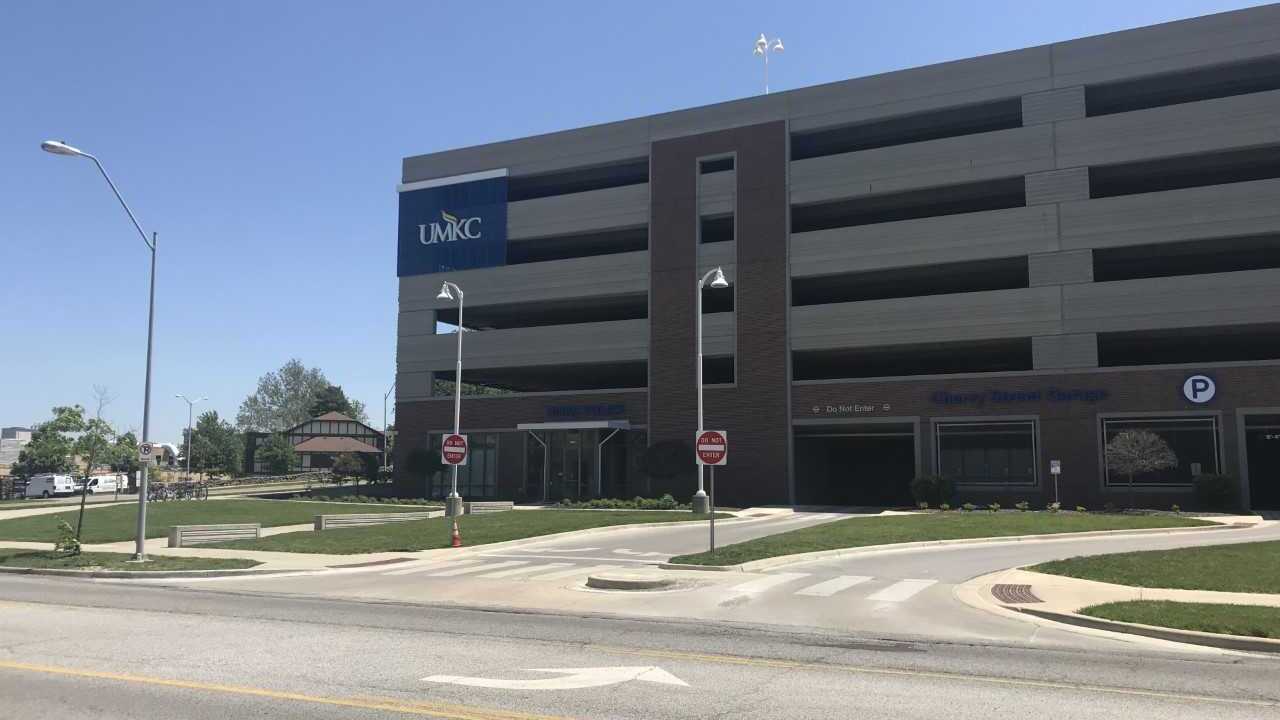 The University of Missouri Board of Curators voted to increase tuition by 5 percent starting this fall.

A board spokesperson said regular inflationary pressures as well as rising costs in other areas contributed to the increase, which amounts to between $14.20 and $17.30 per credit hour.

"I could do with 5 percent less, that would be better," UMKC freshman Jaimen Buckley said.

It's the kind of stress Buckley doesn't need right now as he heads on summer break.

"It's just layer on top of layer of dealing with the college life, and just layers of layers of stress. It's tough," Buckley said.

"Knowing tuition is roughly about $5,700 per 12 credit hours, 5 percent is pretty hefty and so it is a lot of money," UMKC student Ryan Bouley said.

It's a pinch in the wallet for parents who pay for their kids' education.

"I'm not excited about having to pay more in tuition," parent Tammy Gibson said. "It's one of those things it's just kind of the way it is right now."

Despite the increase, the system says tuition remains lower than university systems in surrounding states and claimed tuition for in-state undergraduates during the past 10 years has increased by 1.6 percent compared to 37.7 percent nationally.

While this price hike may seem daunting for some, most say they'll find a way to crunch the numbers and make it work.

"Maybe a few extra hours for him getting a job to help make ends meet," Gibson said of her son.

On the other side of the border, the University of Kansas, Kansas State University and Wichita State are thinking about raising tuition a little over 1 percent.