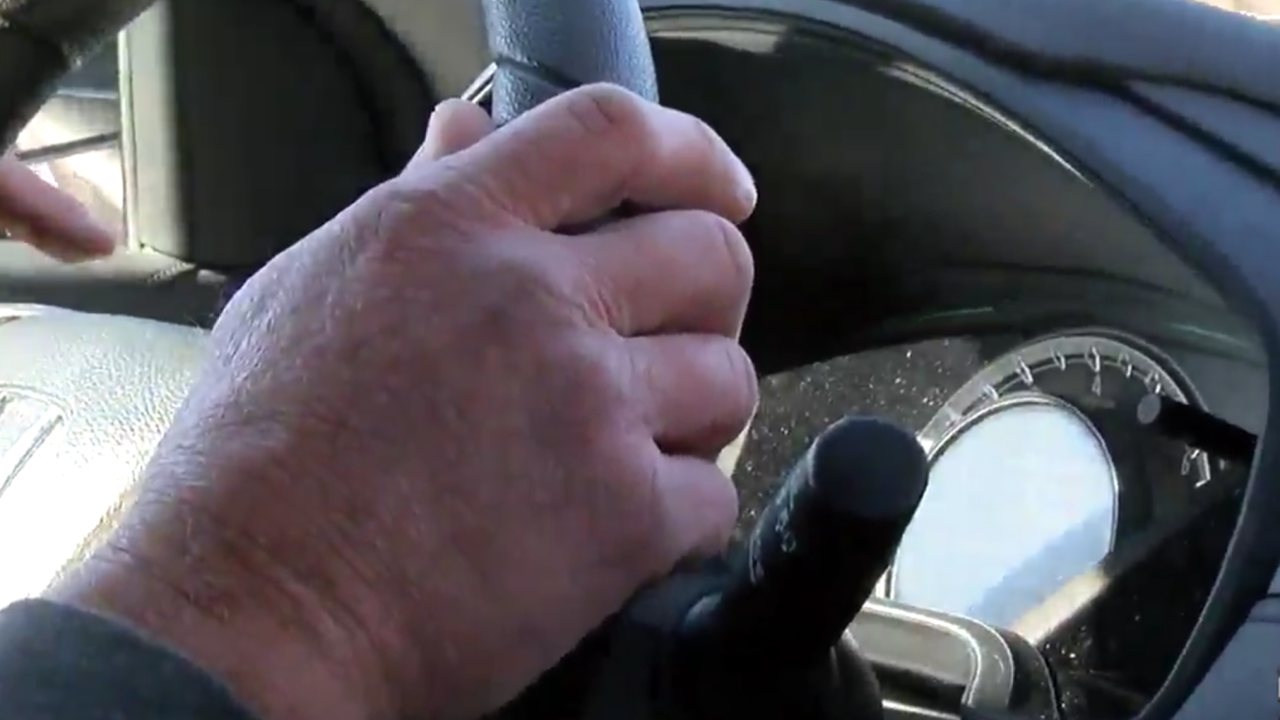 Copyright 2019 Scripps Media, Inc. All rights reserved. This material may not be published, broadcast, rewritten, or redistributed.
Emma James 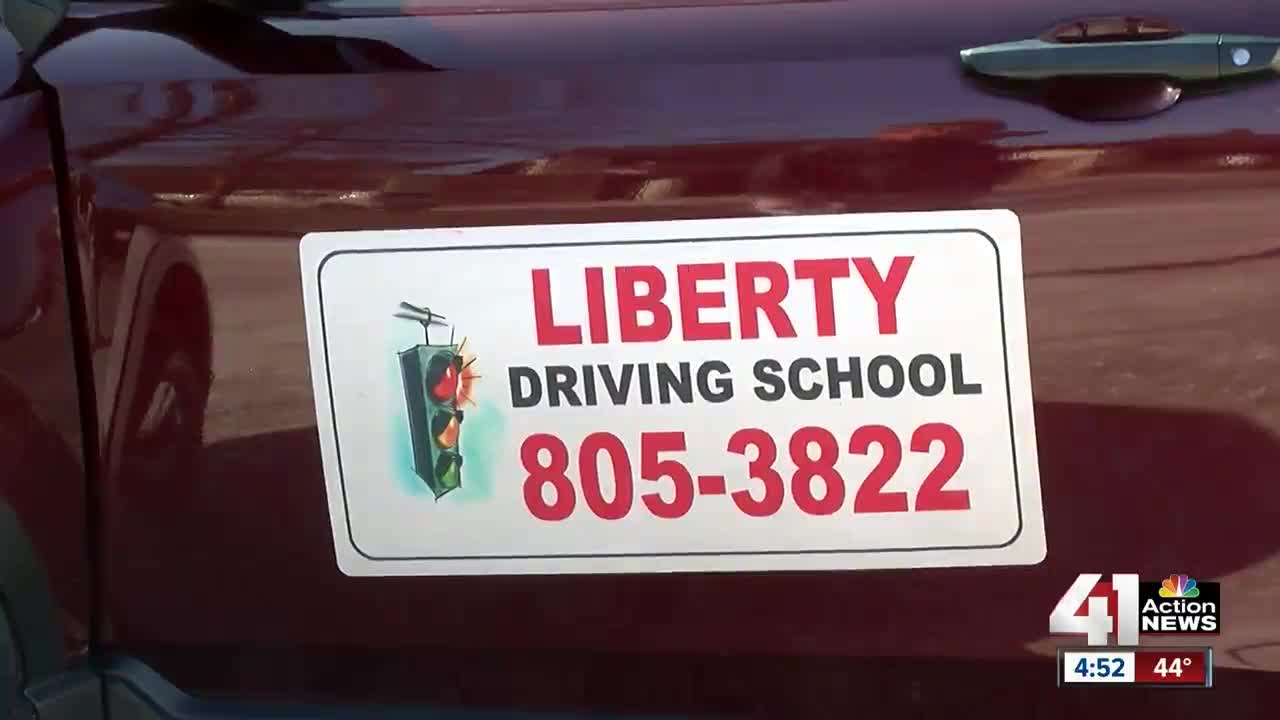 KANSAS CITY, Mo. — According to a new report , Kansas and Missouri tout some of the most dangerous teen drivers in the country.

Dan Backhaus, Liberty Driving School owner, said a change to the trend can start with the proper education before teens get their license.

"Parents need to make sure they drive with their kids once they get their permit," Backhaus said. "They need to spend that first six months and drive with them and give them as many opportunities as they can to drive."

According to the Centers for Disease Control and Prevention, young people ages 15 to 19 make up slightly more than 6% of the population, but they were responsible for 8.4% of total car crash injury costs in 2016.

If there's good news for Missouri teen drivers, data shows teen fatalities in the state have actually decreased during the last few years.

The Missouri State Highway Patrol said 118 teens died in crashes in 2016 and 116 died in 2017, but last year that number dropped to 70, a drop it credits, at least in part, to its education on traffic safety.

While teen fatalities in Missouri are decreasing, one statistic isn't changing.

The Missouri State Highway Patrol said half of all people killed in car crashes aren't wearing a seat belt.