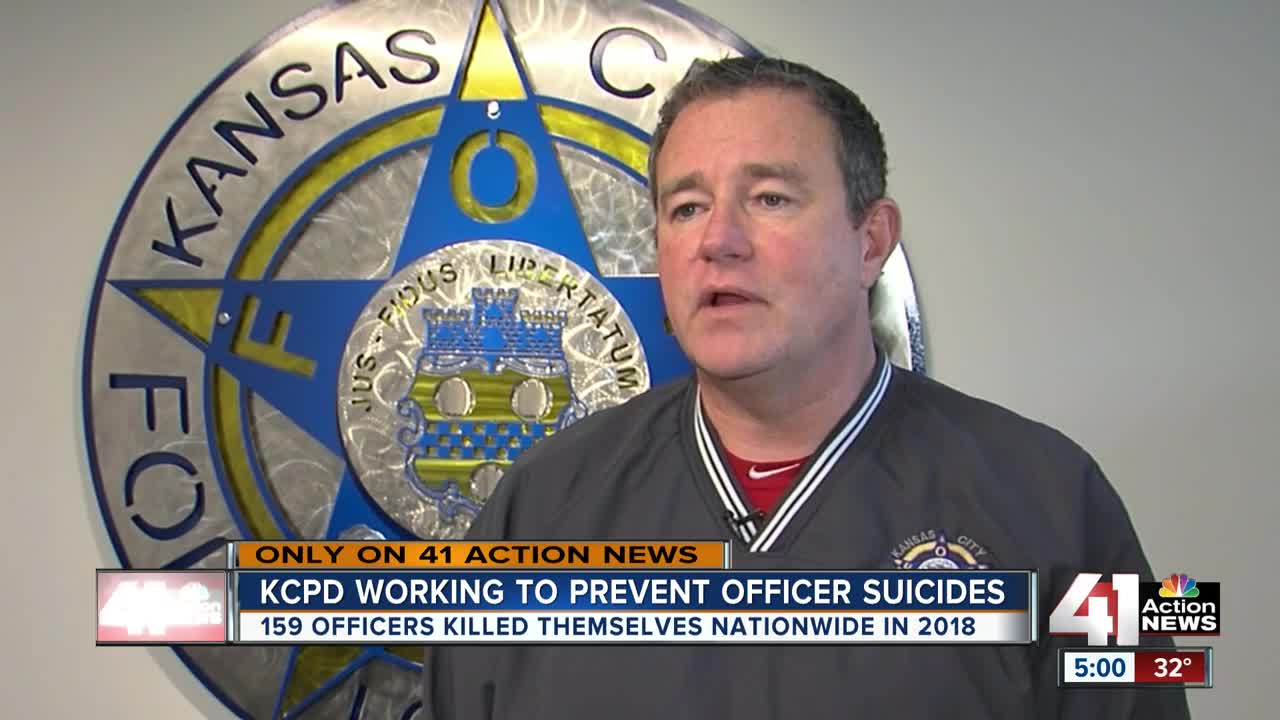 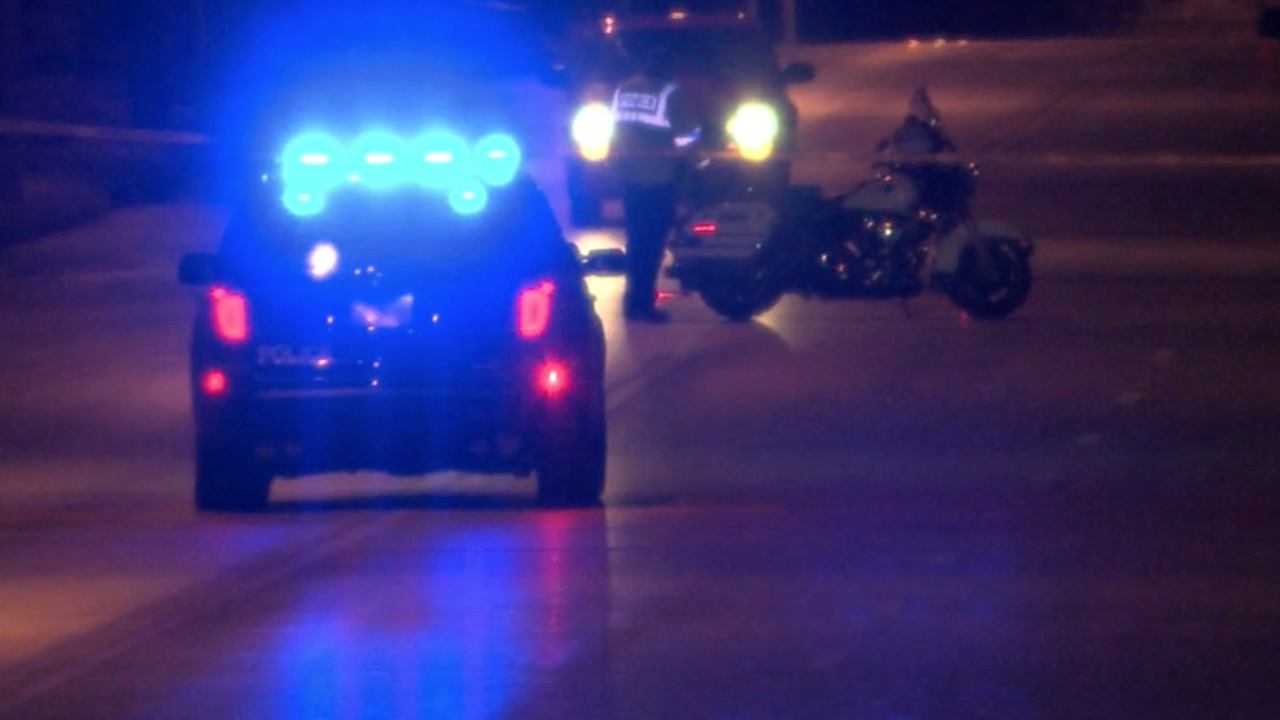 KANSAS CITY, Mo. — Until last year, Missouri was the only state in the country without legislation regarding peer support for first responders. This provides an avenue for officers who need help in their time of need.

The hope is to prevent a tragedy like one the Chicago Police Department is dealing with Wednesday.

A six-year veteran of the department took his life at his home on New Year's Day.

"We had a terrible 2018 in terms of officers getting hurt, killed and committing suicide," Chicago Police Superintendent Eddie Johnson said. "Yet these officers come out every day and every night and do what we ask them to do."

New figures reveal that for a third straight year, suicide is the leading cause of line-of-duty deaths for police officers.

The statistics come from a national group called "Blue H.E.L.P." an organization that tracks the grim figures while seeking ways to prevent such tragedies from occurring.

In 2018, at least 159 officers died by suicide, including three in Kansas and four in Missouri.

"This time of year is difficult for police officers and firefighters because of what we see. What we do, you'd like to say holidays are stress-free but that's really not true for us," Sgt. Brad Lemon, president of the KC Fraternal Order of Police Lodge 99 told 41 Action News.

Lemon fought for three years to to get a peer support bill passed.

"We've known for years that we've had an issue within our ranks and within first responders. It's difficult because those are the ones that we can probably save. It's the ones we can get to early, have conversations with, get the needed the help that they need," Lemon said.

Right now KCPD is in the process of selecting up 60 department members who will receive 40 hours of training to act as peer support specialists.

The department is also working to double the number of chaplains who provide spiritual support to its rank and file.

"Before a lot of the conversation was us--or at least me in my experience--helping to fix a brokenness. Now it is helping to prevent a brokenness," Pastor Stan Archie, a KCPD chaplain and licensed professional counselor said.

Lemon added the goal is to have KCPD peer support specialists trained in the next month or two.

"You're not alone. Believe there is not an issue out there that we haven't dealt with and we can't deal with. Get to us soon," Lemon said.

If you're thinking about suicide or worried about someone who might be, call the National Suicide Prevention Lifeline at 1-800-273-TALK (8255) to connect with a local crisis center. You can also text the Crisis Text Line by messaging TALK to 741741. Police officers can text the word BLUE to 741741.