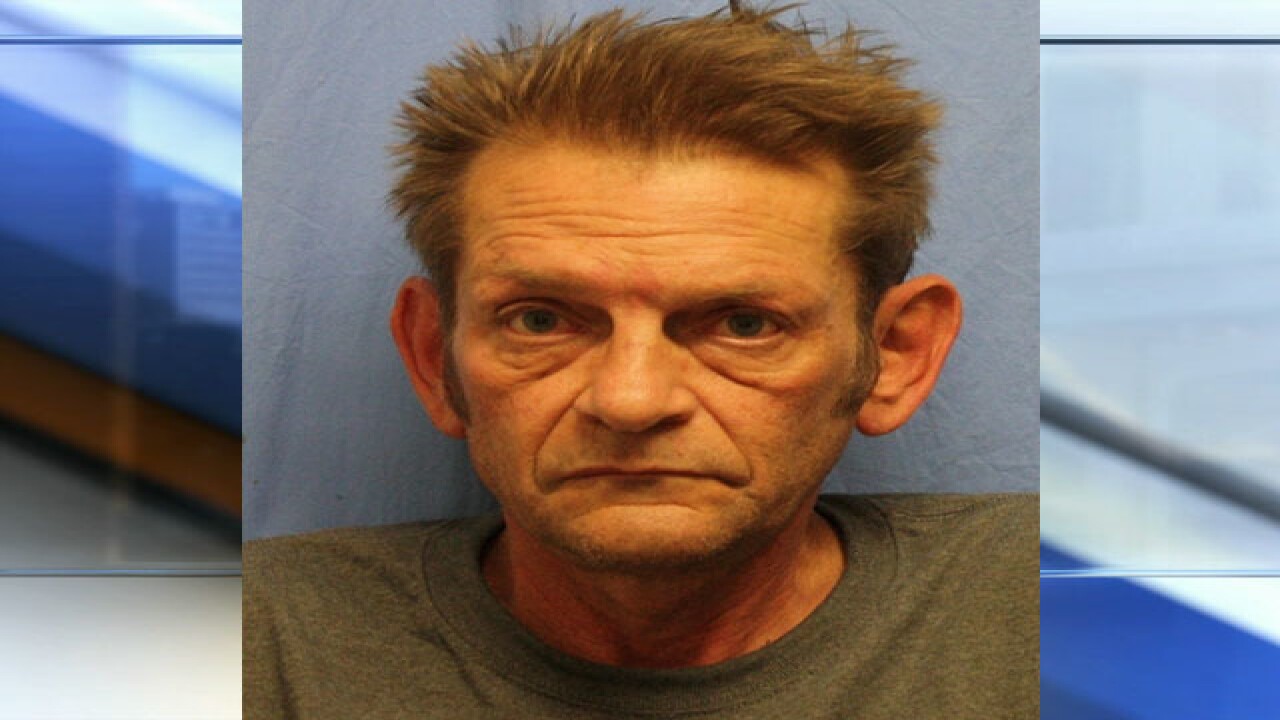 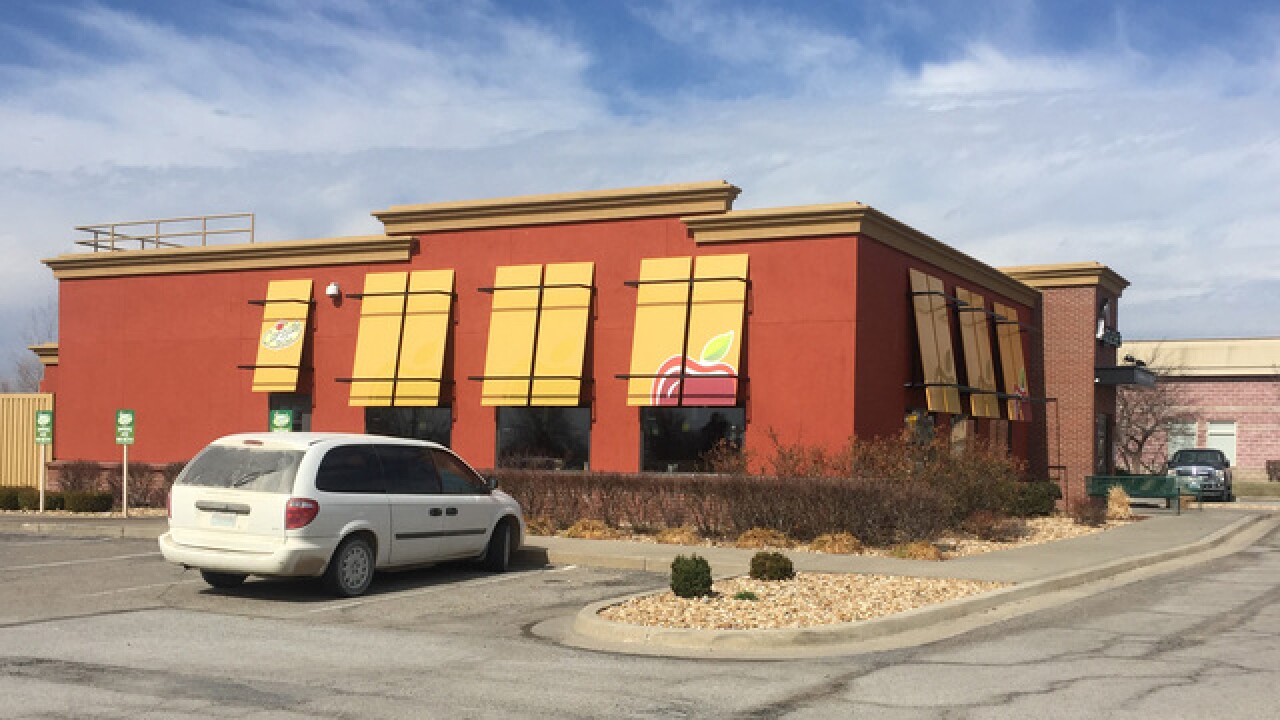 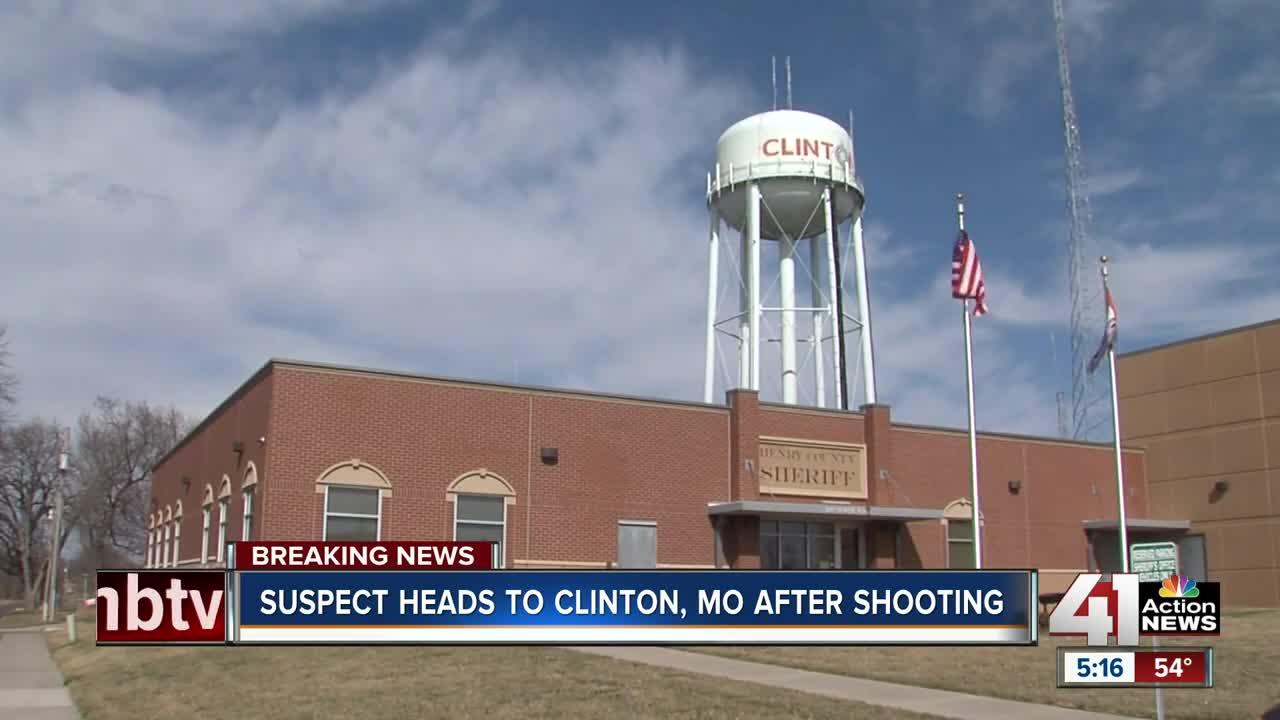 Clinton police were called just after midnight when a bartender at Applebee’s told 911 dispatchers a man at the bar told her he was recently involved in a shooting.

“The officer said he was calm and he wasn’t talkative; he was just very compliant and did everything he was told to do,” said Deputy Chief Sonny Lynch with the Clinton Police Department.

Lynch said Adam Purinton, who is charged in the deadly shooting at Austins Bar & Grill in Olathe, spent around three hours in Clinton, stating he checked into the West Bridge Inn around 9:30 p.m. Wednesday.

Employees at the West Bridge Inn did not want to talk on camera, but said Purinton appeared to be acting in a normal manor and showed his military ID to book a room. They said he went into the room for about three minutes and then left.

He was arrested at Applebee’s around 12:40 a.m. Thursday. 41 Action News attempted to talk to employees but was referred to Applebee’s corporate offices.

Henry County Sheriff’s Office deputies said Purinton remains behind bars. He has waived his extradition hearing, so the process to get him to Olathe, Kansas can begin. However, deputies would not say when Purinton will be transferred.