Swirk Jewelry to close after 51 years on Country Club Plaza 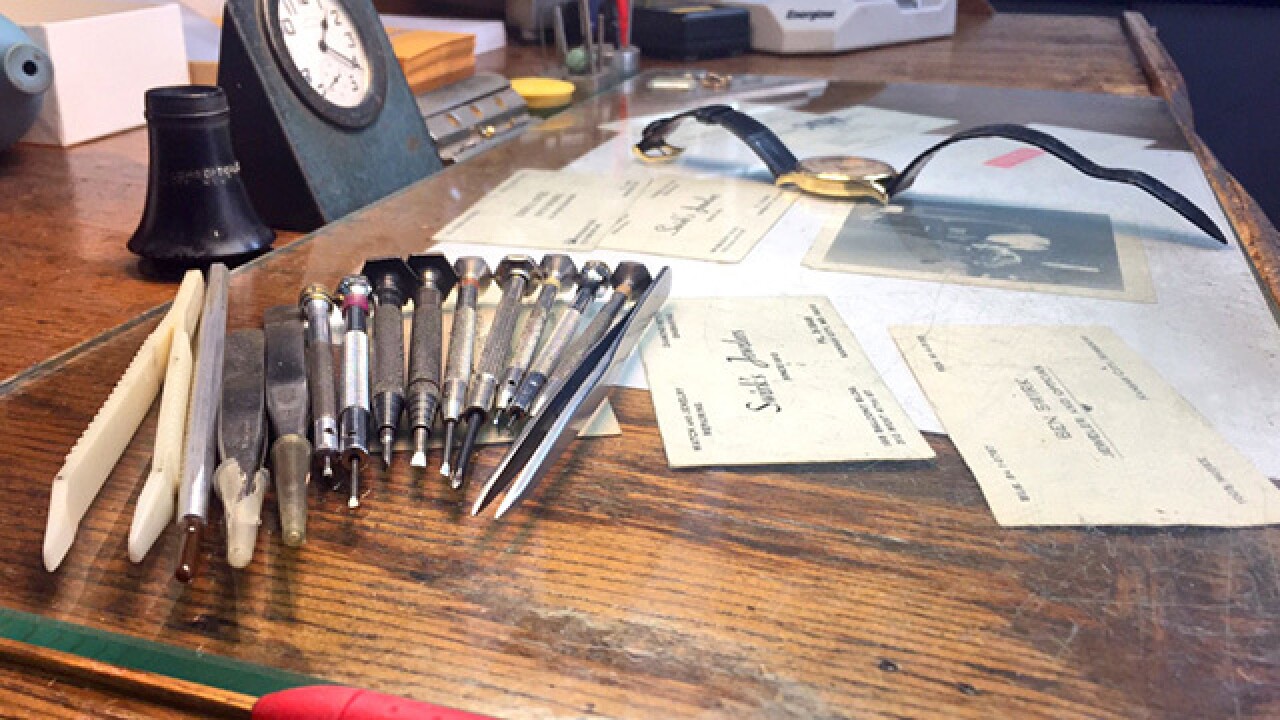 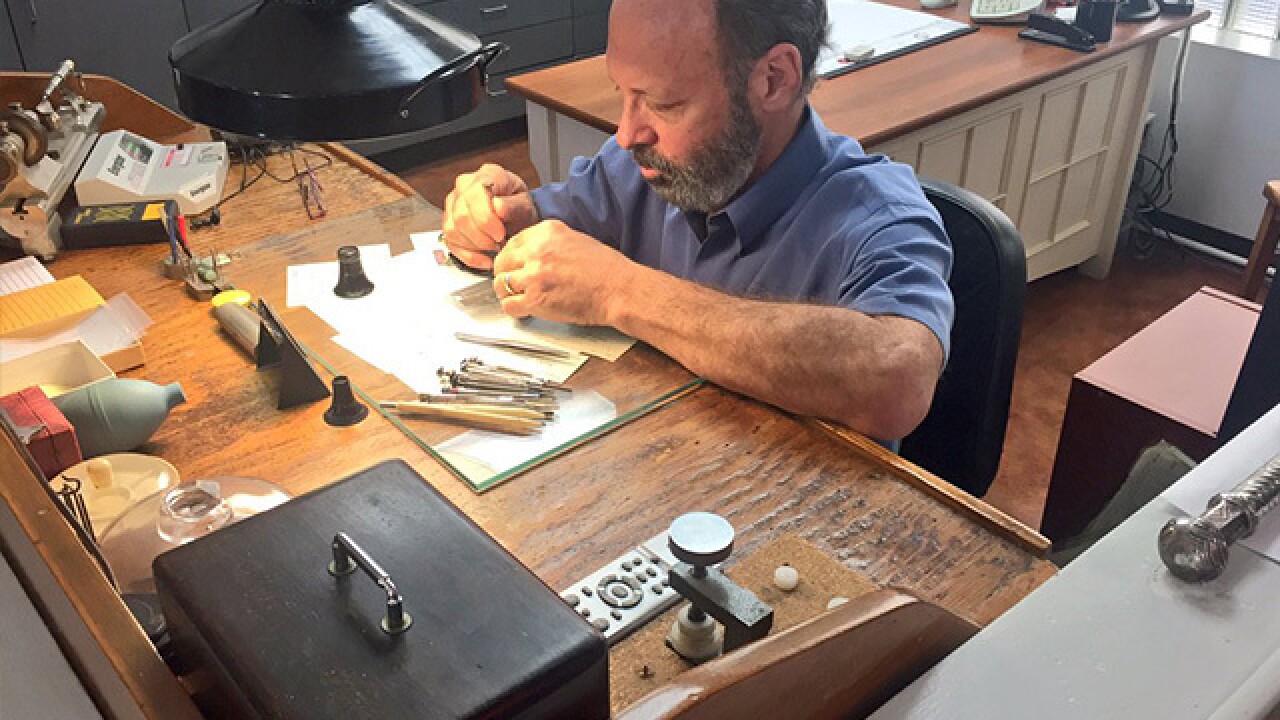 "I definitely remember some of the smells back then. You would smell the chemicals of the watch-cleaning solution," he said.

Now, 51 years later, the third-generation jewelry store owner will close his doors for good on the Country Club Plaza.

"We love the Plaza, it's been home to us. It's just different here these days," said Swirk.

Swirk Jewelry first opened in downtown Kansas City after Ben Swirk came to the United States from Russia in 1910. His son, Joe, eventually took over the store and moved it to its current location on the Plaza in 1966. Brian later took over the family business. "They were great teachers," he said. "We've continued the tradition of knowing the people, knowing the family, knowing the kids. They knew who we were and we knew who they were when they came to the door."

Swirk is the latest store to announce it is leaving the Country Club Plaza.

This week, Houston's closed its doors. On its Facebook page the restaurant said it could not come to an agreement on a lease extension with the Plaza.

Last year, the Country Club Plaza sold for $660 million to Taubman Centers and Macerich Co. Management declined to speak with 41 Action News for this story.

"There used to be a lot of family owned stores here. There used to be a drug store, grocery store here," said Swirk. "Today there is very little of that still here. A lot of the restaurants are chain stores... it's just different."

Swirk will be having a closing sale beginning Feb. 14 until its closing date. The doors will officially close on March 25.