Technology tracks Raytown school buses, alerts parents of drop off and pick up 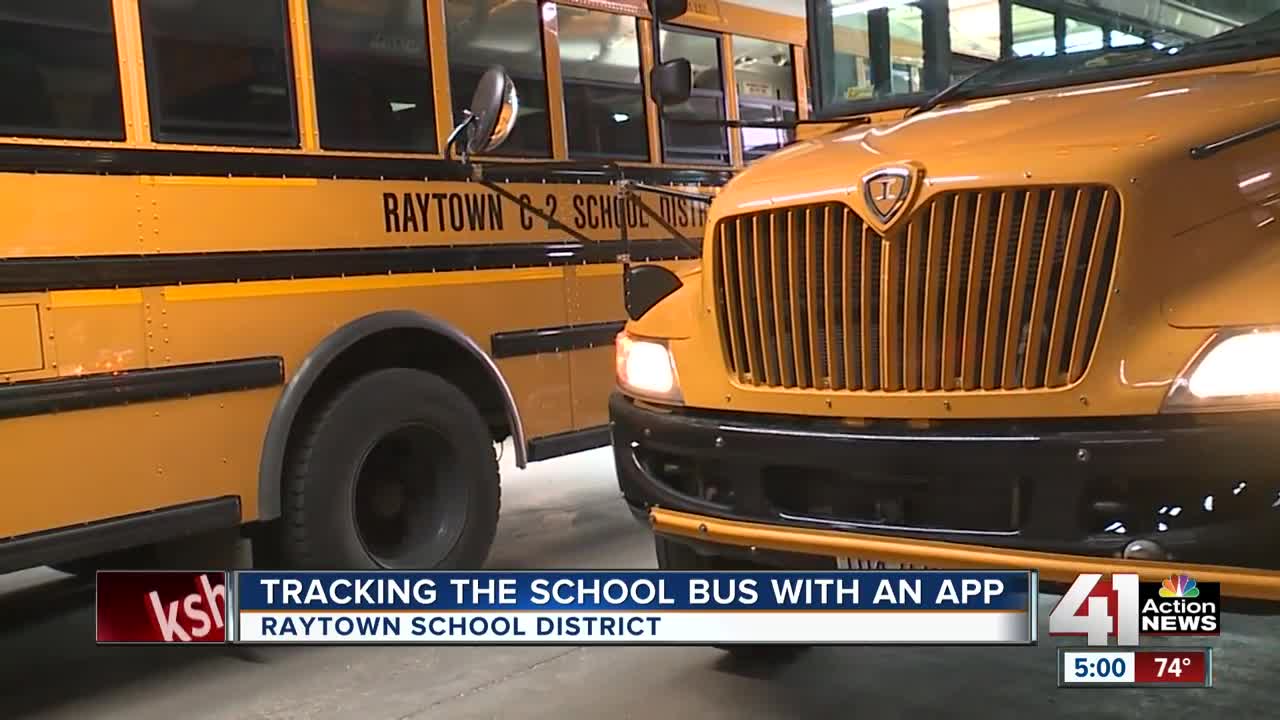 The new school year can bring transportation challenges, but the Raytown School District is trying to avoid any bumps in the road for bus riders and drivers. 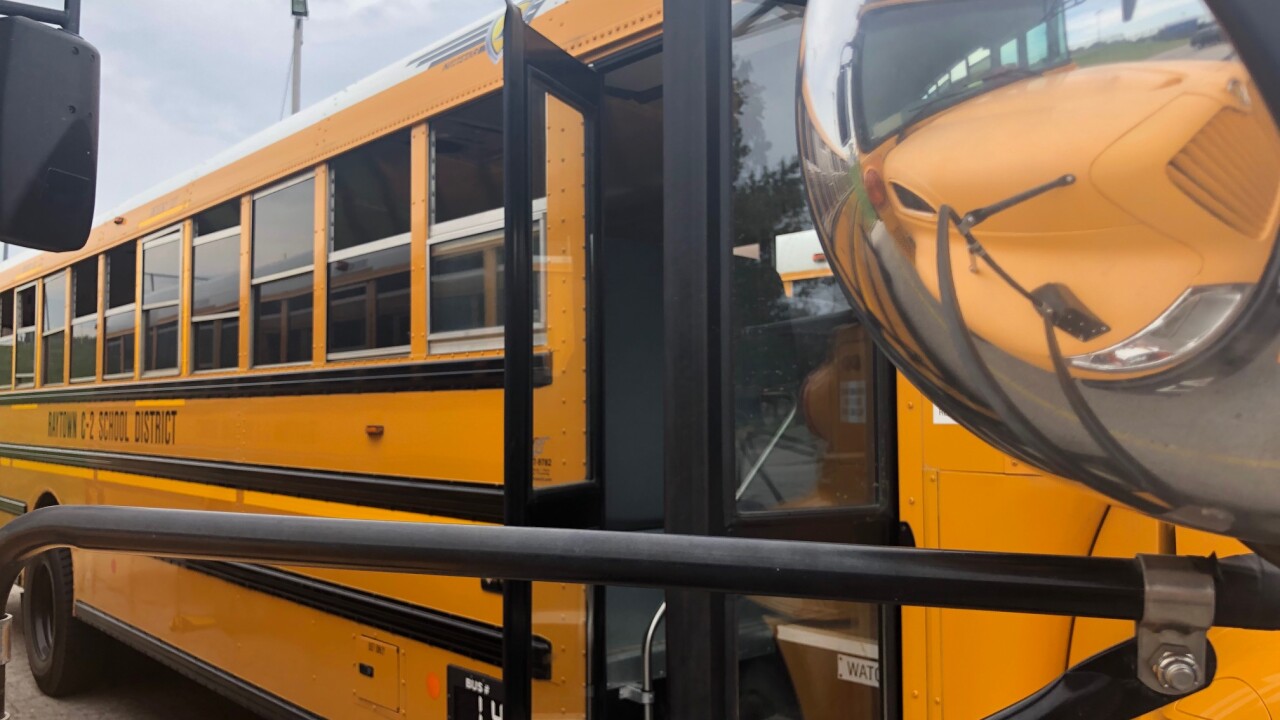 RAYTOWN, Mo. — The new school year can bring transportation challenges, but the Raytown School District is trying to avoid any bumps in the road for bus riders and drivers.

The district recently adopted the Smart Bus Program, technology that connects with the 'Here Comes the Bus' app for parents.

"The GPS tracking gives dispatch the information to solve problems, know where buses are, know if our routes are on-time or behind and sub-routes as needed," Kevin Easley, director of transportation for the school district, said.

The district has 71 buses and about 7,000 students. On staff, there are three dispatchers in the transportation department.

Easley said the new technology helps the district monitor bus drivers, but also provides their location in case of emergency. Years ago, Easley said a bus driver went into cardiac arrest after dropping kids off after a field-trip. The driver was heading to bus headquarters when she became unresponsive.

"It was a midday field trip, so it was a hot afternoon, I think we had taken the kids to the zoo, driver got back, dropped the students off at the school and on the way, she was empty, on the way between school and back to base, all she radioed in was that she didn't feel good and then it was radio silence," Easley said.

Parents can download the app on their phones and use it to look up the bus stop time and location, or to check when their child was picked up or dropped off at home and school.

Easley said the app has made it easier for dispatchers in the district to focus on other bus route problems.

Each school bus comes with wi-fi on board for students. There's also a router that feeds back safety information.

"We take trips to Platte County and St. Joe for sports," Easley said. "While the students are on those trips, they have the ability to use their computer, get their homework done so they're not trying to do it at 8 or 9 p.m."

This is the first year the Raytown School District is using the new bus technology. Easley said it's working well and Raytown is the only district in the state of Missouri using it.