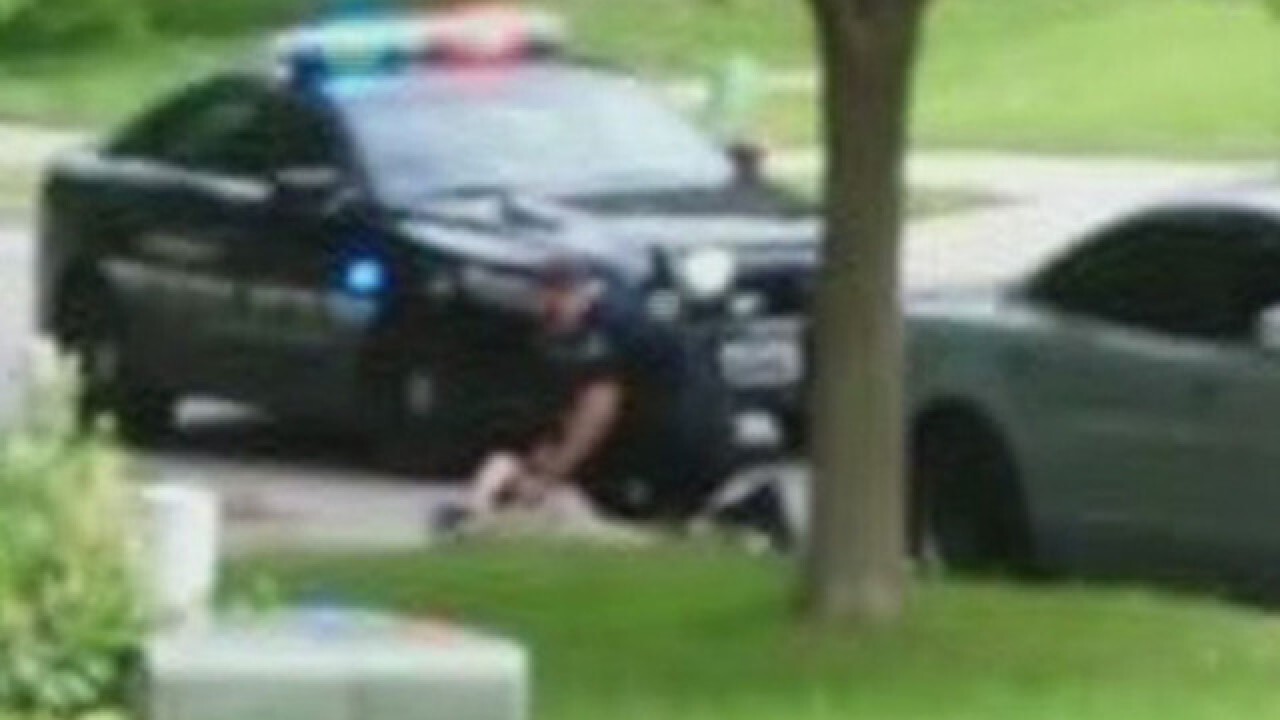 KANSAS CITY, Mo. — An Independence, Missouri teenager tased by Independence police in 2014 was awarded nearly $6.5 million in damages by a federal court jury.

Bryce Masters, then 17, was tased by officer Timothy Runnels during a traffic stop in September 2014. The incident was recorded on body camera video that was made public.

The Friday verdict was the result of a lawsuit Masters filed against Runnels, who had previously pleaded guilty to a charge that he violated the teen’s civil rights in the incident. Runnels was sentenced to four years in prison in the case. He's scheduled to be released in 2020.

An attorney representing Masters said in a statement Friday afternoon that the jury’s verdict sends a message to police who engage in excessive force.