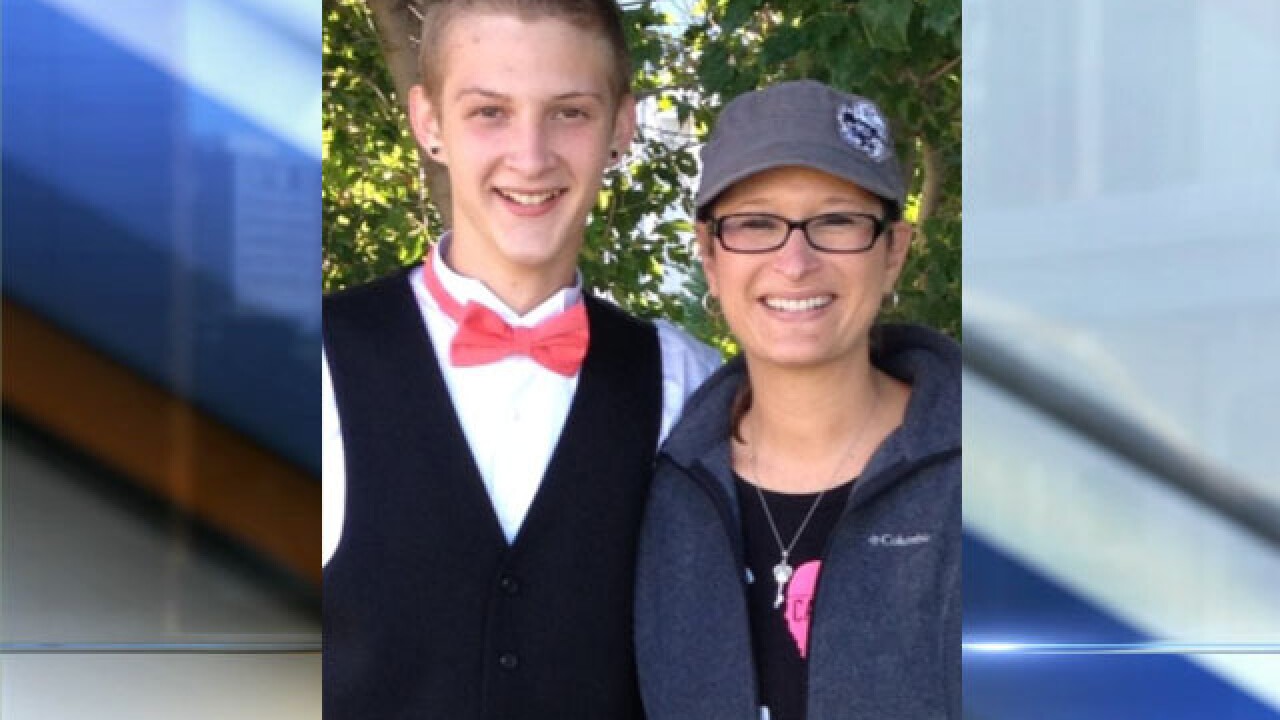 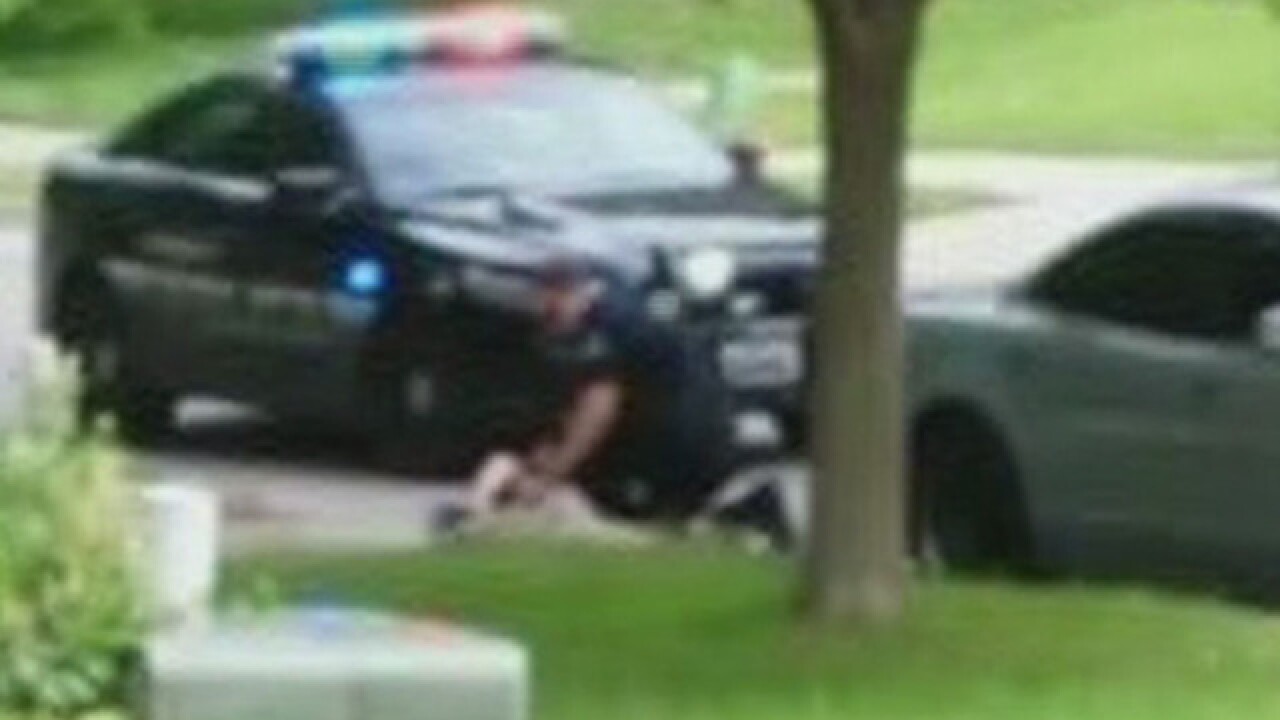 A former Independence police officer who used a Taser on a teenager during a traffic stop last year has pleaded guilty to charges he violated the teen's constitutional rights.

Timothy Runnels now faces a statutory maximum sentence of 10 years in prison and a $250,000 for violating the civil rights of 17-year-old Bryce Masters last September.

“The use of excessive force by law enforcement officers is a serious offense that strikes at the heart of Constitutional protections for all citizens,” said U.S. Attorney Tammy Dickinson of the Western District of Missouri in a news release.  “This former police officer who violated his sworn duty to protect and serve should not reflect upon the vast majority of officers who perform their duties with integrity and professionalism.”

RELATED: When can police use a Taser on you?

Runnels originally told police Masters had resisted and was uncooperative before a fight started. Runnels then used his Taser and Masters went into cardiac arrest, and eventually a coma.

"While we are pleased that former police officer Timothy Runnels has accepted some responsibility for violating the civil rights of our son Bryce by entering a plea of guilty today to Count II of his indictment, this incident has made the past year extremely difficult emotionally, mentally, and physically. This guilty plea brings some measure of comfort to our family; however, the underlying reasons surrounding why Bryce was treated the way he was may never be answered. We firmly believe that Bryce is a survivor, and God brought him back to us for a reason.

We maintain our belief that Bryce was not treated in a reasonable manner. Additionally, on multiple levels Mr. Runnels wantonly and willfully caused him harm, the result of which is that Bryce has significant and permanent effects from his injuries for which he is still being treated.

Although a plea agreement has been reached, we are confident the United States Attorney's Office for the Western District of Missouri and the United States Department of Justice have handled this case in the appropriate manner. We have confidence that the Court will look at the totality of the circumstances of this case, including the three charges that will be dismissed as part of the plea agreement, and that the Judge will impose the appropriate sentence.

Our family would like to emphasize that the actions of this one police officer should not be allowed to denigrate the valuable and honorable work of all who serve in law enforcement. We would like to thank our friends and family, including our law enforcement family, for their love and support. We also would like to thank the U.S Attorney's Office, The Federal Bureau of Investigation, and the U.S. Department of Justice for their vigorous efforts to seek justice in this case. In order to protect the integrity of the upcoming process, we will make no further comment. "