Council has not yet voted on renaming for MLK 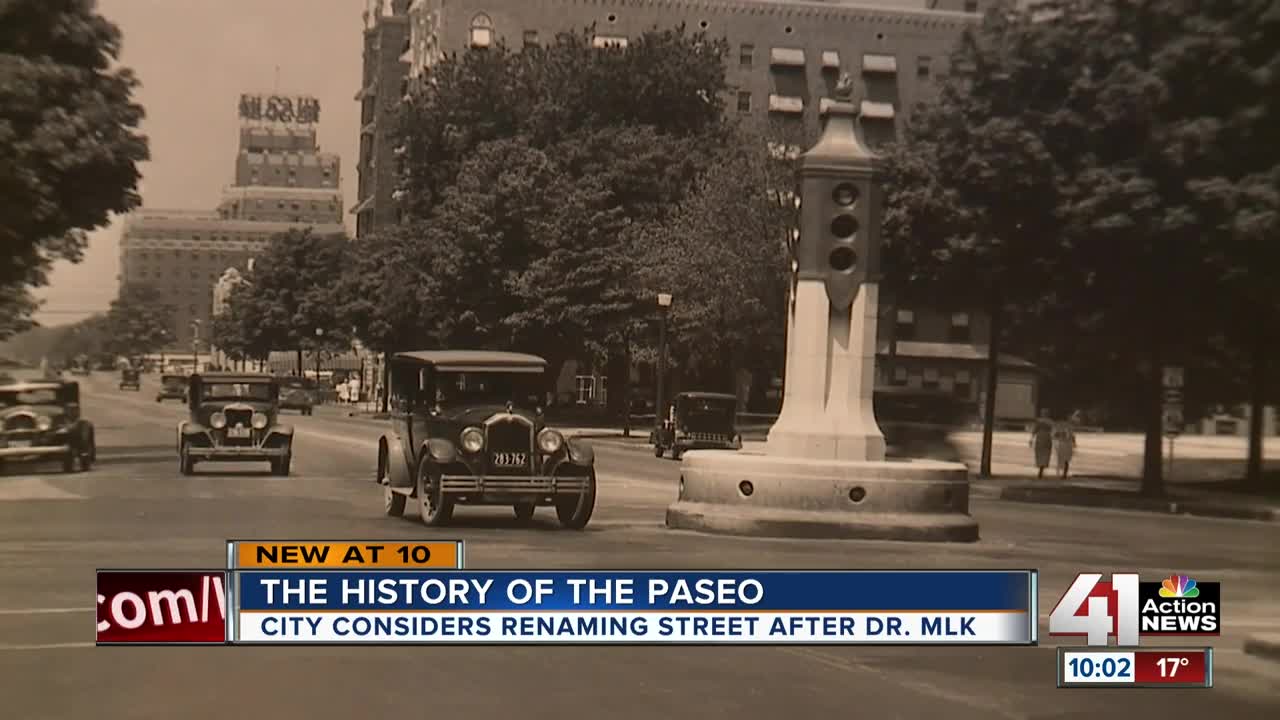 The latest debate over renaming The Paseo to honor Martin Luther King, Jr. is almost a year old. 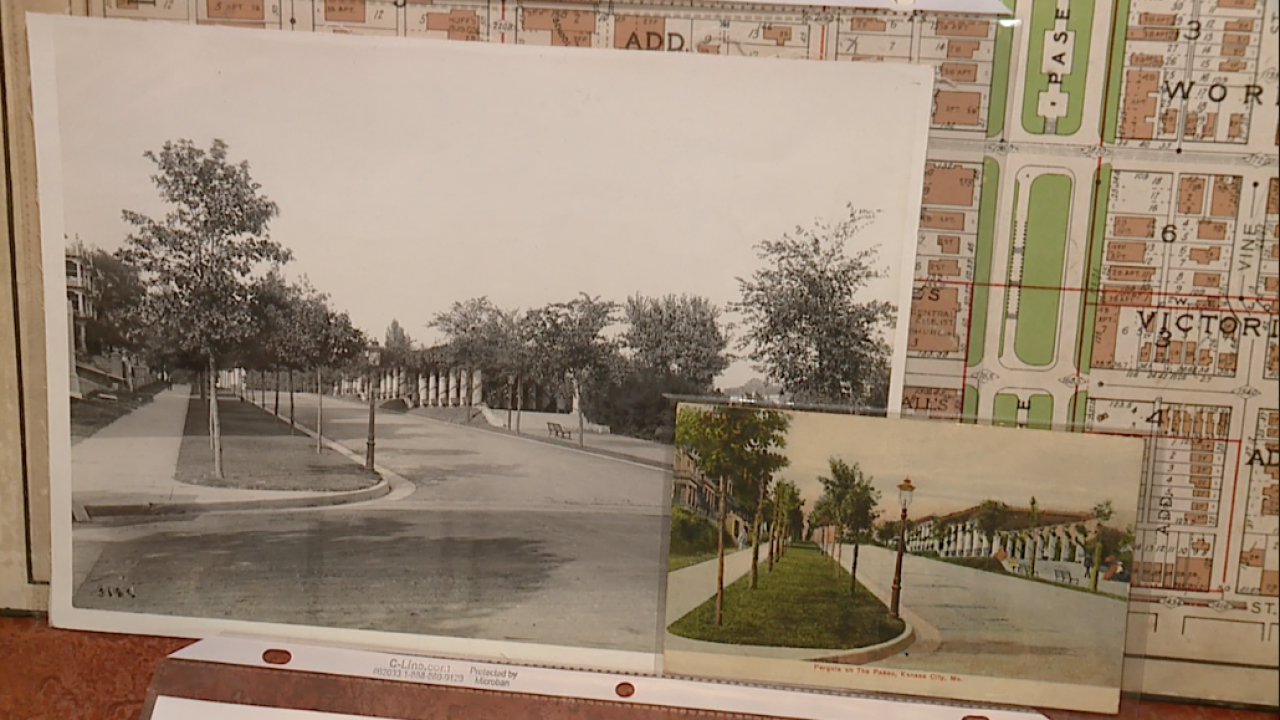 As the pressure mounts for a vote on the issue, 41 Action News is looking back at the history of the prominent boulevard.

The story starts with an 1893 report from what was then called the Board of Park and Boulevard Commissioners.

"The city should have some place where everybody can see beautiful flowers, and flowers more or less rare, in abundance and under conditions of artistic grouping or display. The 'Paseo' offers this opportunity," the report reads.

According to Missouri Valley Special Collections Manager Jeremy Drouin, it was the vision of landscape architect George Kessler. He was involved in what was known as the "City Beautiful" movement.

GALLERY: The Paseo through the Years

"It was a movement in the late 1800s where urban planners were starting to look at, when they're building cities, to have parks, to have boulevards," Drouin said.

Kessler named The Paseo after the "Paseo de la Reforma," a major thoroughfare in Mexico City. When it was completed in 1899, the boulevard became a source of pride for Kansas City.

"It was such an attraction that they created postcards for The Paseo," Drouin said.

Some of the features found in the historic photographs remain in place today, like the pergola off 11th Street and the Spanish cannon a block away.

The name of the boulevard is another constant, which is why some neighbors do not want it changed.

"It's gorgeous. It's beautiful. It's part of the crown jewel of this city, and they need to get their hands off of it," said Diane Faelber, who has lived in the historic northeast for more than 20 years.

Faelber is one of the neighbors leading the charge against the change. So is Michael Stringer, who runs the Real Northeast Facebook page.

"We've taken a couple different online polls, and it's like 95 percent of our population does not want to see this renamed," Stringer said.

After engaging members of the community, Mayor Sly James' MLK Advisory Group did not pick The Paseo as its first or even second choice to honor the civil rights icon. Instead, the airport and 63rd St. emerged as front runners.

Concerned neighbors just don't want The Paseo changed, and they say they'll continue showing up with signs at City Hall until the bitter end.

"Absolutely. Until this thing dies the ignominious death it deserves, we're going to be here," Faelber said.

The SCLC will call for a vote on renaming the boulevard at Thursday's council meeting. Councilman Quinton Lucas is also working on a resolution for an up/down vote on the proposal, but it is unclear if the council will actually vote this week.