Theft victim recovers stolen car in Gladstone; suspect says she did not know it was stolen 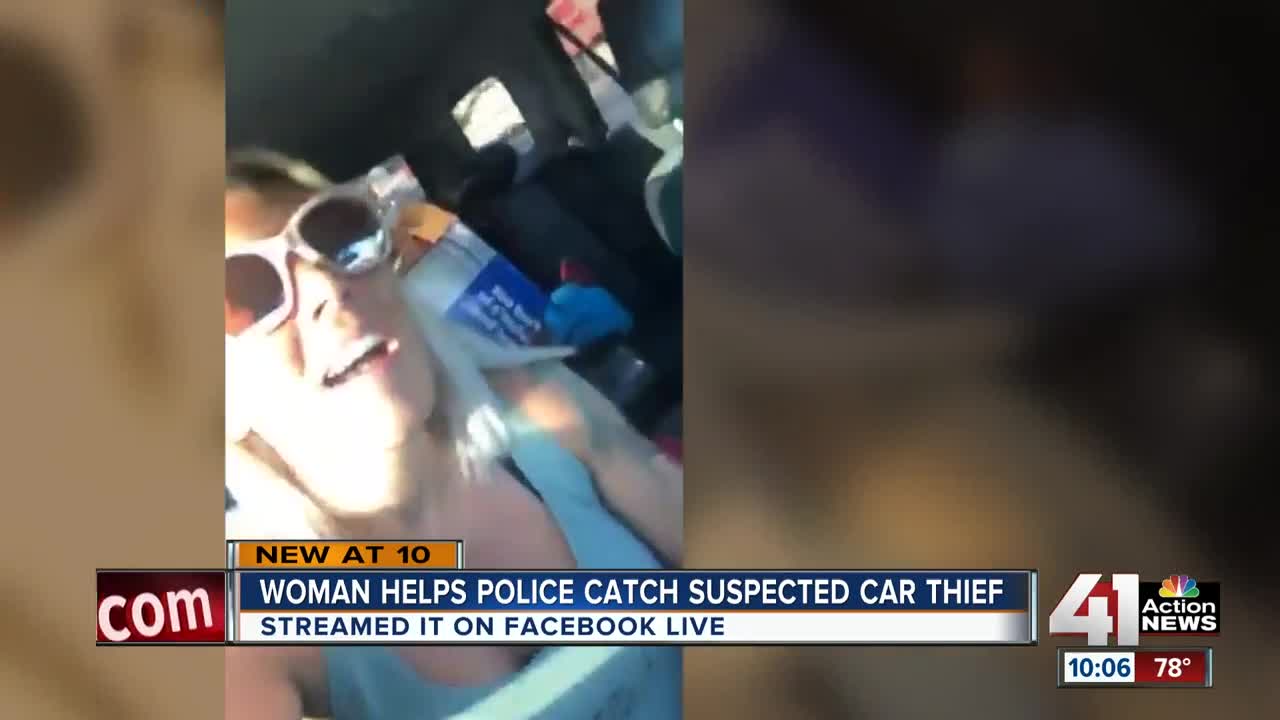 A woman accused of using a stolen vehicle and stolen credit cards appeared in Clay County Court on Monday. 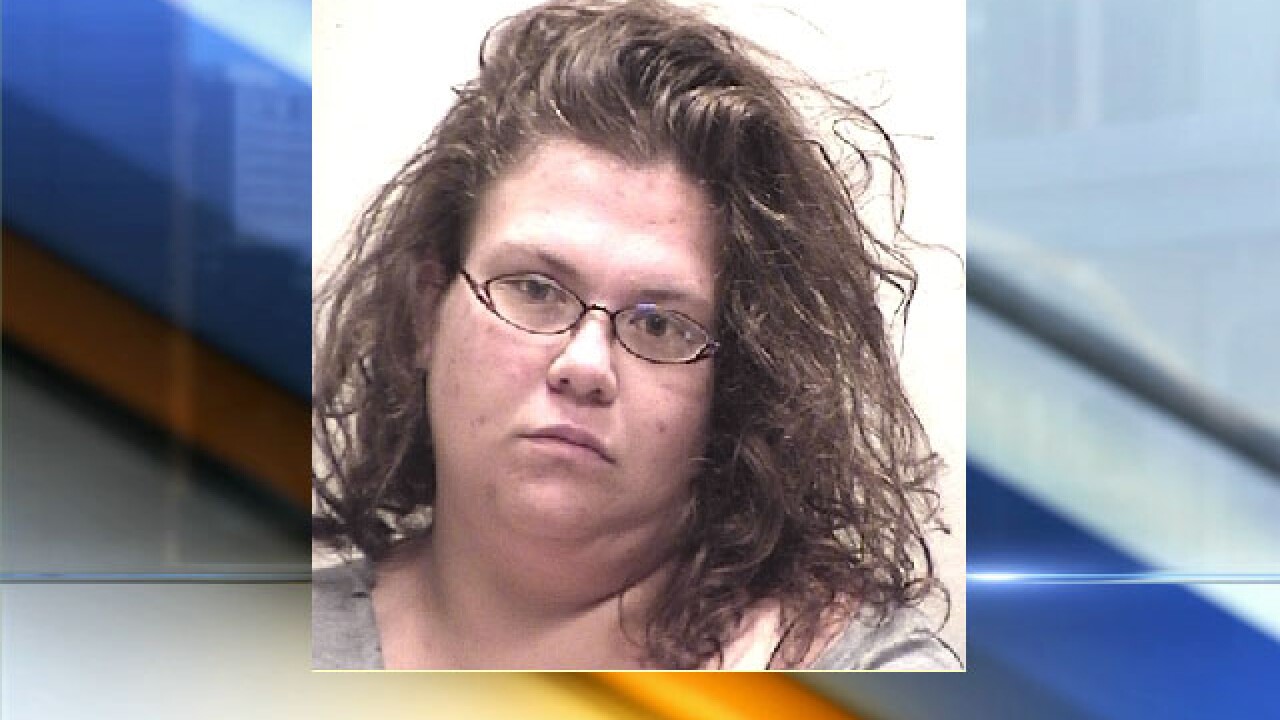 Lindsey Custer, 27, is charged with tampering with a motor vehicle and receiving stolen property.

According to a probable cause statement, Custer was arrested after the woman whose car and personal effects were stolen used credit card transactions to track down her vehicle and take it back.

"Finding her was like finding a lost dog, but humans are more stupid and she did a lot of dumb things and it made it easier to find her," said Danielle Reno, who led police to her stolen property. "We were on her case."

Because Reno's phone was in the stolen car, she told 41 Action News she used the Find My iPhone app and credit card statements to track Custer.

She recovered the car at the Applebee's on North Antioch Road and used a spare key to drive it away from the restaurant then called police, all the while posting the saga on Facebook Live.

A friend of the Reno's waited at the restaurant for the people who stole the car and watched them walk to Discount Smokes and Liquor nearby.

Officers arrived at the store and arrested three women whom the victim identified from surveillance videos at locations where the stolen credit card had been used.

"We were very careful not to put ourselves in danger, but it was my car, not hers," Reno said. "It was all of my things in it. There were a lot of sentimental things inside the car as well. And when I get that upset, there is no stopping me or my friends."

Custer had possession of keys to the stolen vehicle and Reno's stolen wallet, according to court documents.

Items belonging to each of the three women arrested were found in the stolen vehicle, including a Clay County letter of incarceration that belonged to Custer.

According to the court documents, the employee of the liquor store identified Custer as the one who tried to make a purchase with the stolen card. He told officers that she attempted to use the card but it was declined, and that she became panicked and asked where the restroom was before police arrived.

The two other women told officers that Custer had offered them a ride and that they did not know the vehicle or credit card were stolen.

Custer told officers that she also did not know the vehicle was stolen. She said a friend gave her the car to repay her for one the friend stole from her.

She admitted to driving the vehicle and using the credit cards, but denied knowing the cards were stolen either.

According to court documents, Custer, who is homeless, had just been released from jail on July 9 after serving one week for another criminal tampering charge.

"Hopefully, this will be her last time," Reno said. "Hopefully, she learns her lesson."

Custer will be back in court next week for a bond hearing. Her current bond is set at $15,000.