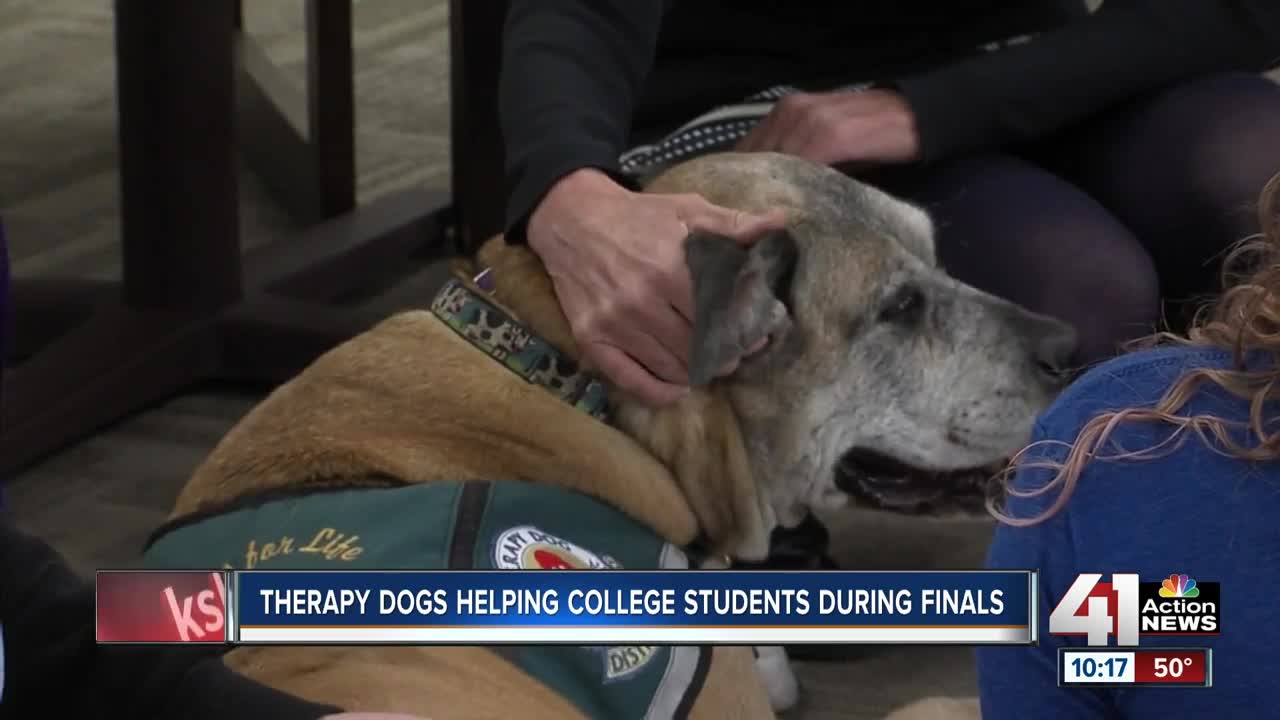 Final exam time is probably the least favorite time of the year on most campuses. 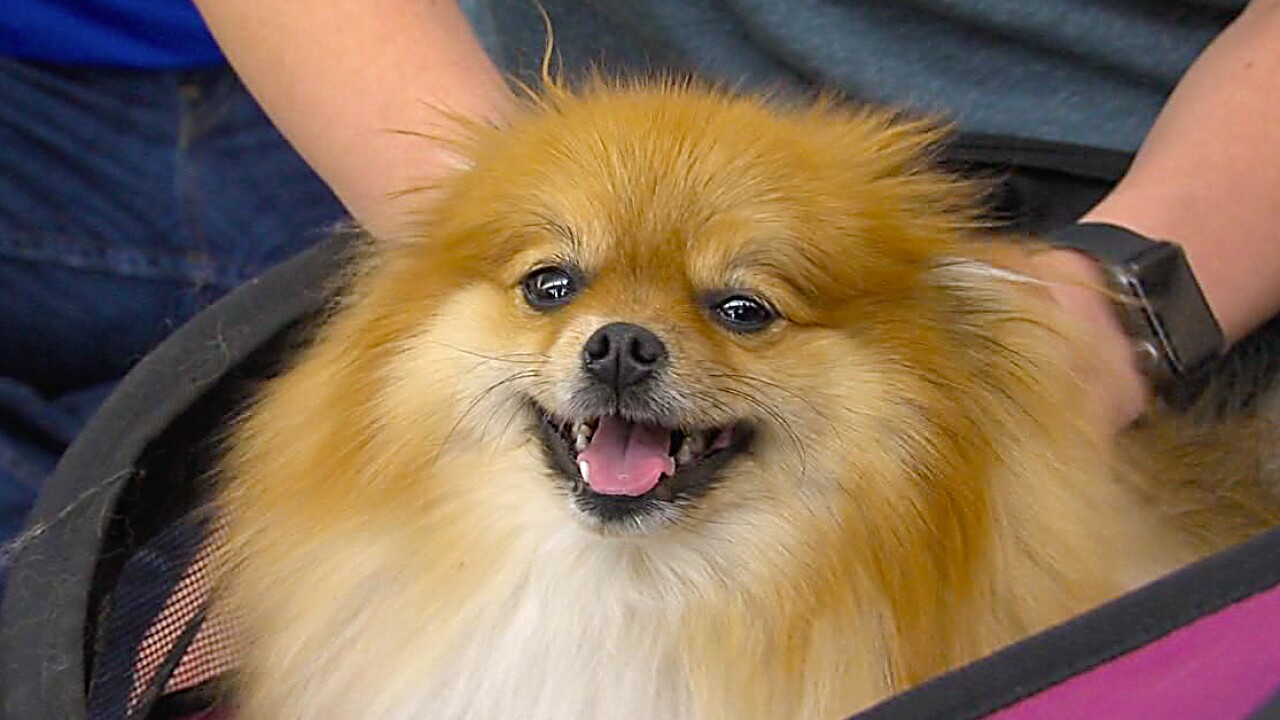 KANSAS CITY, Mo. — Final exam time is probably the least favorite time of the year on most campuses.

Cleveland University - Kansas City has instituted the “Paws and Relax” program to deal with exam stress. They have invited Pets for Life to bring their therapy dogs to various locations around campus in the week leading up to finals and during finals week.

The chiropractic and health sciences university says the canines aren’t just fun, they are scientifically proven to be helpful to stressed students.

“Dogs are excellent for releasing positive mood enhancing hormones and decreasing cortisol in the bloodstream,” librarian Simone Briand said after letting three dogs invade her library. “We see an effect on our students.”

Shannon Vandaveer, a faculty member at the school, says the dogs have a way of bringing calm to students.

“When dogs come into an environment that’s very high stress, people automatically change their focus,” Vandaveer said. “They see that dog full of love for them and they don’t care what test they have coming up,” she said.

Vandaveer’s own therapy dog has made appearances at the school in the past.