Family speaks about tragic loss of 2 young sisters in I-435 wreck: 'There are no words' 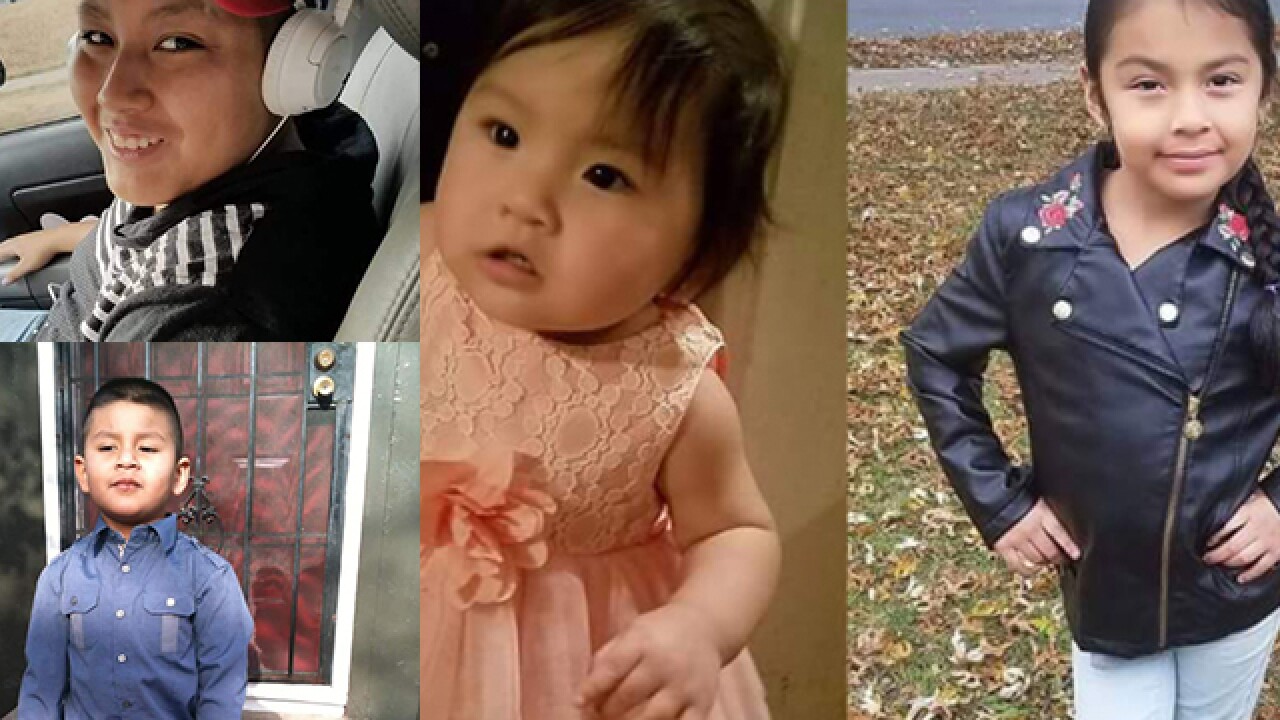 Mayra Vazquez got the call on Sunday.

Her nieces, nephews, and sister-in-law had been in a horrific crash. Both of her nieces had died.

"Right now there are no words. My whole family is going through so much pain," Vazquez said.

A semi truck crashed into the family's van as it was stopped in the right lane of I-435 West near State Line Road.

They were on their way to a birthday party at a Chuck E. Cheese. 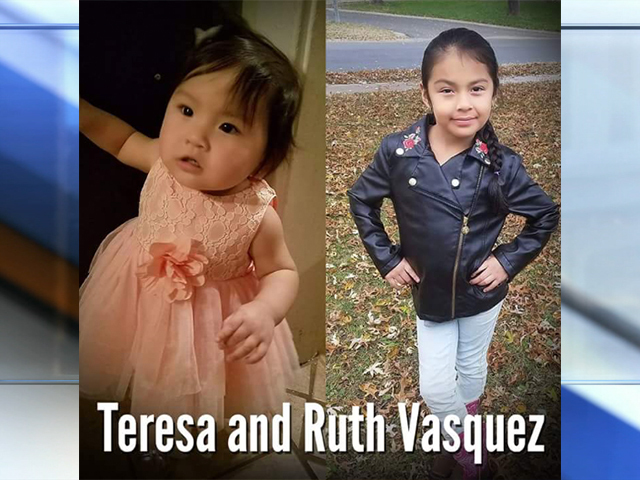 It's a tremendous loss that brings Vazquez to tears. 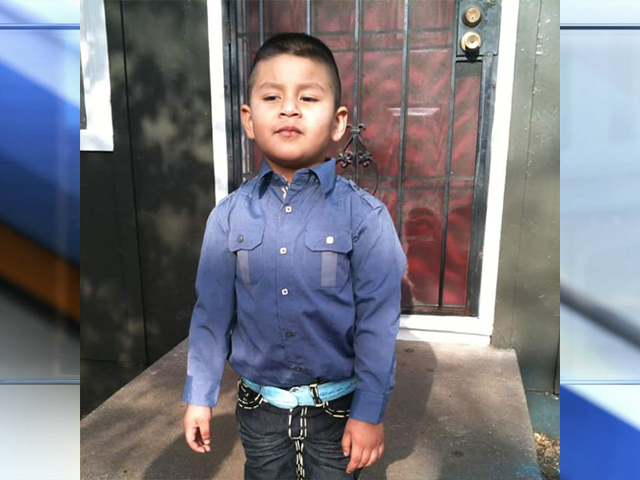 The oldest boy, 14-year-old Aron Vazquez, is at another metro hospital recovering. The family said he's the only one who remembers what happened. 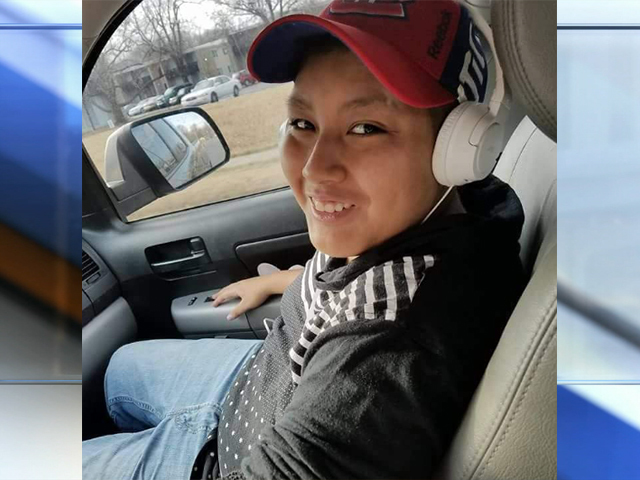 Witnesses who rushed to the scene after the crash said they held Aron's hand and recall him asking for his family. They said the children's mother, Angelica Hernandez-Valentin, was lying face down, crying.

Right now, Vazquez said she will continue to support her brother, Salomon Vazquez.

It is unknown why Hernandez-Valentin's minivan was stopped.

The driver of the semi-truck was treated and released from the hospital by Monday afternoon.

The crash is under investigation.

Editor’s note: This story has been updated to reflect new information from the family. A previous version of this story said Hernandez-Valentin didn’t know her children had been killed in the wreck. She is aware they have died. Hernandez-Valentin has a concussion but has not had surgery on her head.

All photos provided by the Vasquez family.