Snow leads to chaos and stress for drivers 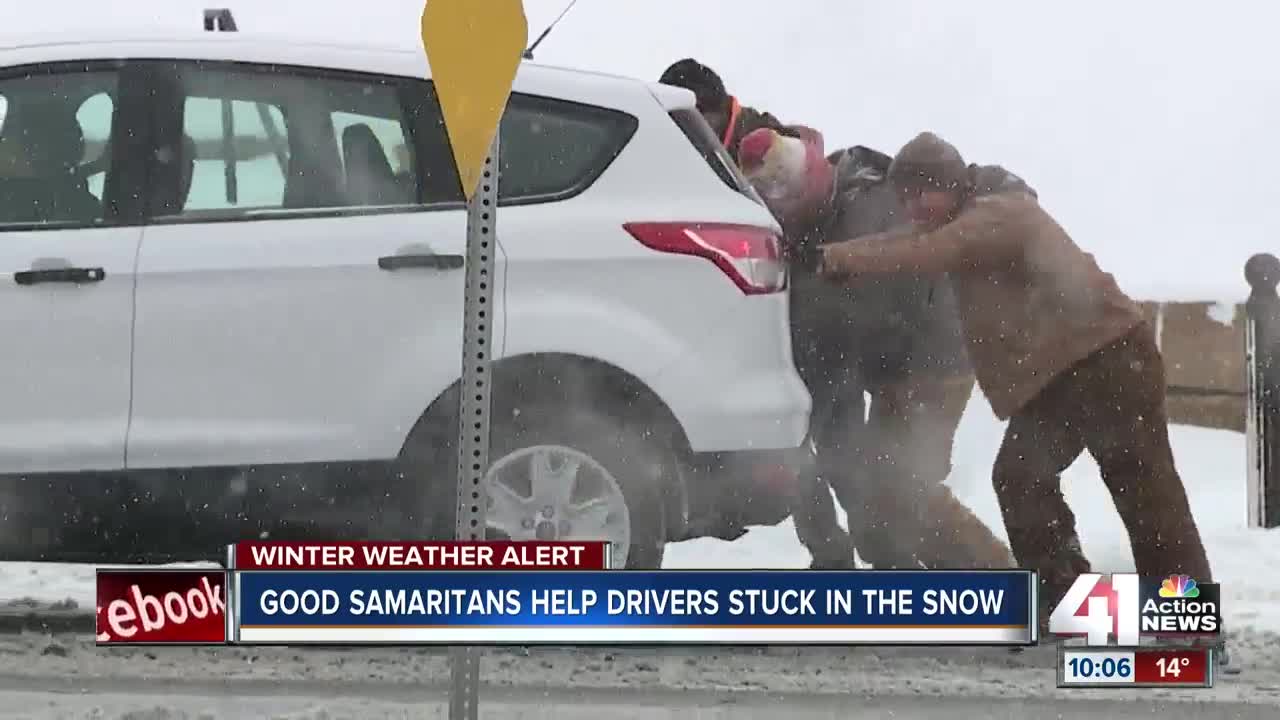 After another snow storm blanketed the Kansas City metro area Friday, crews are just as fed up with winter, as those who live there. 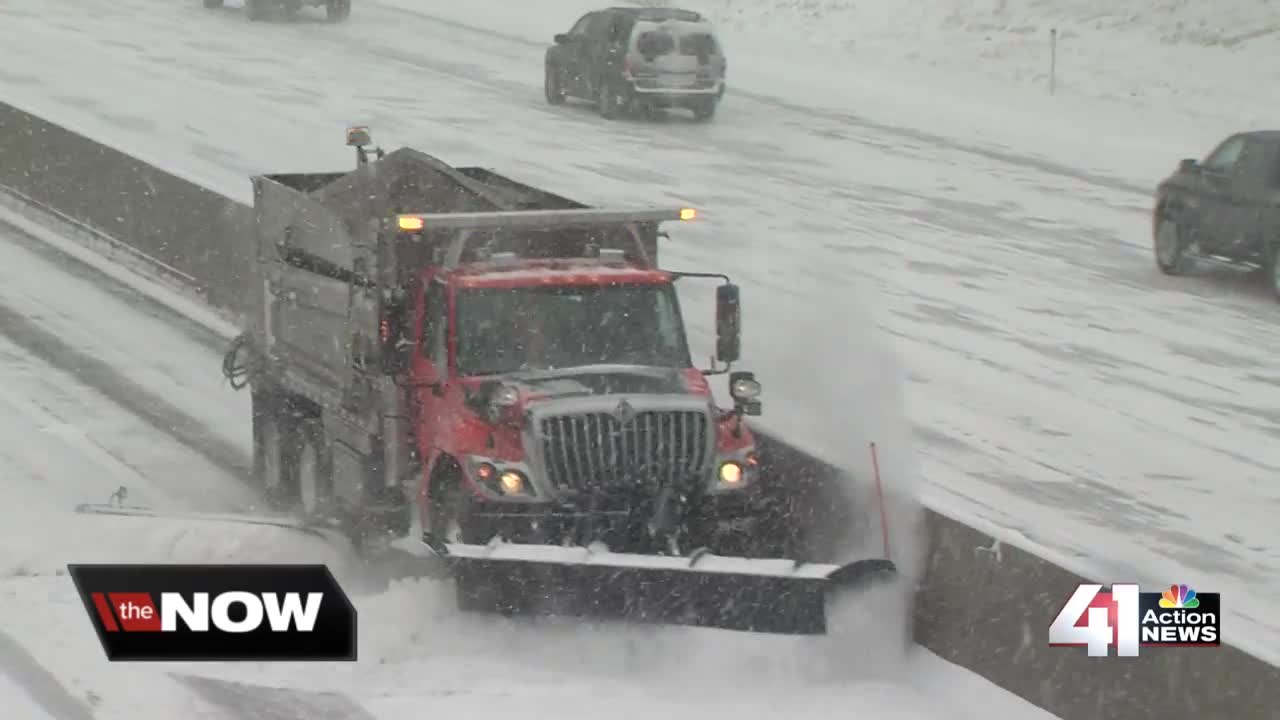 KANSAS CITY, Mo. — After another snow storm blanketed the Kansas City metro area Friday, crews are just as fed up with winter, as those who live there.

For the past three winter seasons, Betty Marcos has been a snow plow driver for the Kansas Department of Transportation. She said this winter in particular has been the worst.

When winter weather arrives, Marcos and many others work 12 hour shifts to clear the roads. With sleep and plenty of coffee, she gets the job done.

“It’s really exhausting, a lot of people think sitting behind the wheel of a truck is easy and it’s not. It wears on you after awhile,” said Marcos.

Marcos grew up in the metro area so she knows what winter can bring. Marcos said the snow is enough to handle, let alone dealing with drivers on the road that make it dangerous for plows to do their job.

“Sometimes we look out the windows and see people on their cell phones, they need to put their cell phones down and buckle up and try to stay out of our way while we’re plowing,” said Marcos.

Marcos wants drivers to be aware of the job she has to do to keep everyone safe.

While the snow and slick conditions caused a mess on roads, several Good Samaritans stepped in to help drivers in need.

At the intersection of Broadway Boulevard and 31st Street, Ethan Williamson and his friend pushed dozens of cars for several hours.

“My medical school canceled classes and so I thought I’d do something with my day,” he told 41 Action News. “I didn’t have anything better to do and I thought if I was stuck in this I’d be really bummed if no one came to help me out.”

Who says you can't help someone & do a @41actionnews digital report at the same time?

Roads are a MESS right now. We saw dozens of cars get stuck at 31st/Broadway. Tough getting traction pushing cars.

Unless it's an emergency, stay off the roads.

Along Brush Creek Parkway and State Line Road, a similar scene played out in the afternoon.

Julian Rivera arrived to help his stranded girlfriend before assisting cars that were stuck in snow move up a hill.

“I was just planning on helping her out but to help her out, I had to help everybody else out,” he said. “They’re just ready to get home just like everybody else. I’m just glad to help them.”

Can’t underestimate how bad Broadway/31st is. If not for good samaritans pushing cars it would be at a standstill pic.twitter.com/cw4d4J4Fqc

After hours of helping the drivers in need, Ethan Williamson hoped his effort would inspire others.

“It’s Missouri,” he said. “We’re here to help each other. Whatever it takes to get that done.”