Tomfooleries closing on the Plaza, moving to downtown KC 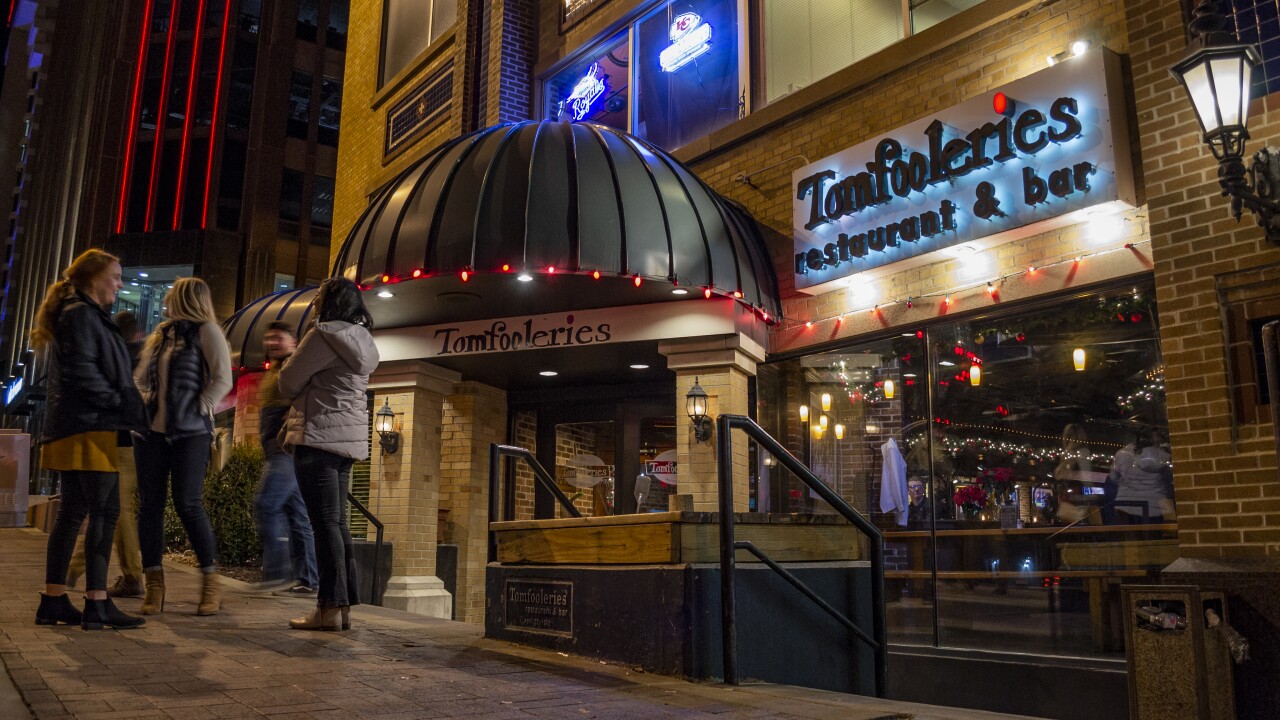 Tyler Navas
Tomfooleries plans to close its location on the Country Club Plaza by the end of the year. It will reopen sometime in the next few months in a space near 10th and Broadway in downtown Kansas City.

An employee told 41 Action News Monday night, it will shut down by the end of the year. But that employee said the restaurant is not going far. It will reopen sometime in the next few months in a space near 10th and Broadway downtown Kansas City.

These are the latest changes in the popular entertainment district. About a dozen stores have closed since February with several new stores and restaurants opening as well. They include, among others, Old Navy, Made in KC Marketplace, Shake Shake and Nike.

Earlier this year, Nordstrom announced it would leave Oak Park Mall and open on the Plaza. It's expected to open in 2021.