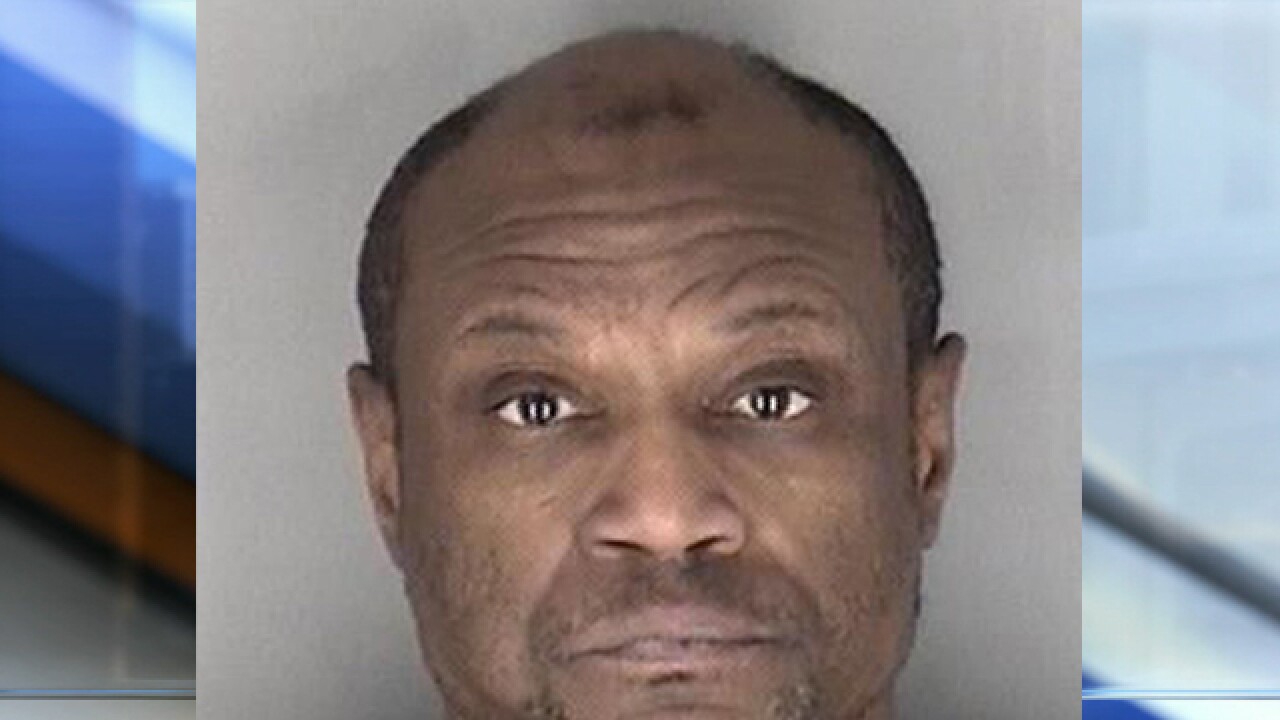 Authorities said the investigation was continuing and more arrests are expected. No further information was released.

Michael Anderson, 54, of Topeka, was arrested by Kansas Bureau of Investigations agents Monday at a Topeka home on suspicion of rape, aggravated kidnapping and aggravated battery. He was being held in Shawnee County awaiting formal charges.

Anderson has prior convictions in Kansas dating back to 1983, including involuntary manslaughter, aggravated battery, aggravated assault, drug crimes and forgery, according to state prison records.