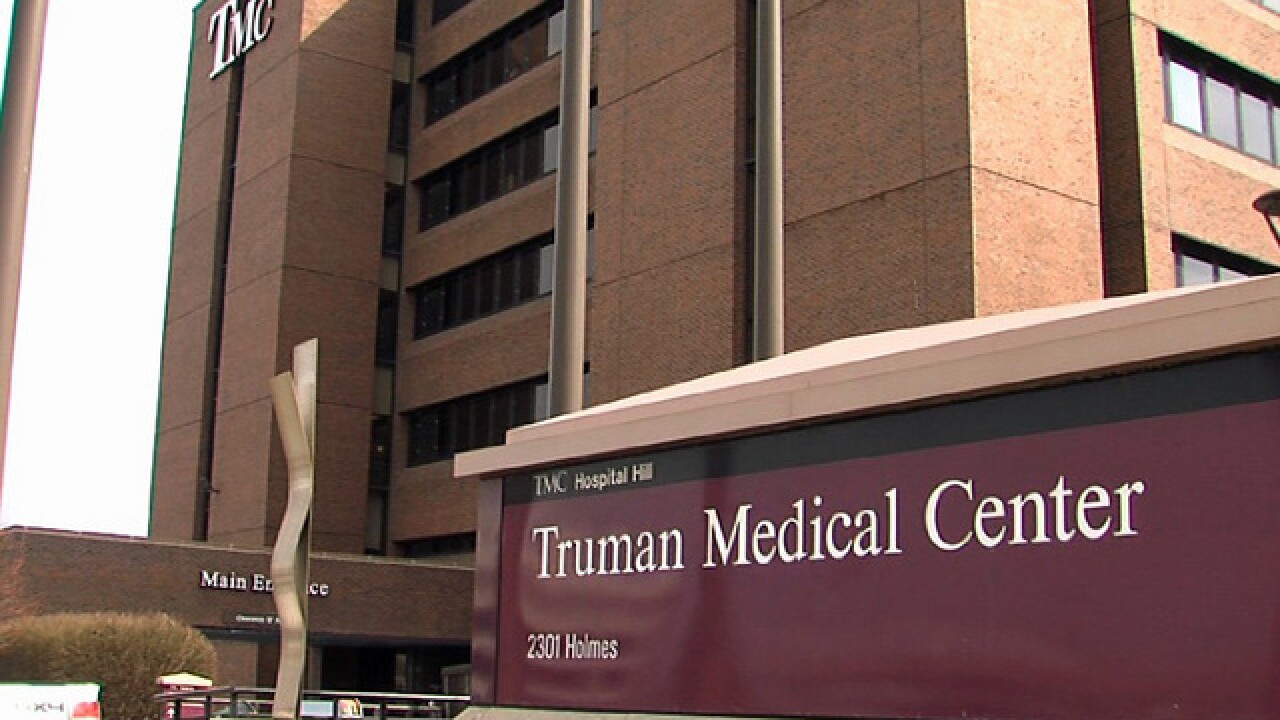 KANSAS CITY, Mo. — Truman Medical Centers in Kansas City, Missouri, was forced to pay to unlock parts of its system after it was hit with a ransomware attack.

The hospital said in a statement that its information technology team received a message early Tuesday that the organization had been hit with ransomware.

“Simply put, this means there was someone who locked TMC out of parts of its own organizational system,” Truman Medical Centers said in the statement. “They demanded money, or a ransom, to unlock the programs.”

The hospital said it worked with a third-party negotiator, its cyber insurance carrier and outside cyber counsel to pay “a small amount of money, for which the medical center was insured.”

Truman Medical Centers said that patients’ personal health and financial information is housed on a different system and was not impacted by the incident.

“We will continue to provide quality care to all our patients as we bring the affected parts of our operational programs back on track,” the hospital said in the statement.