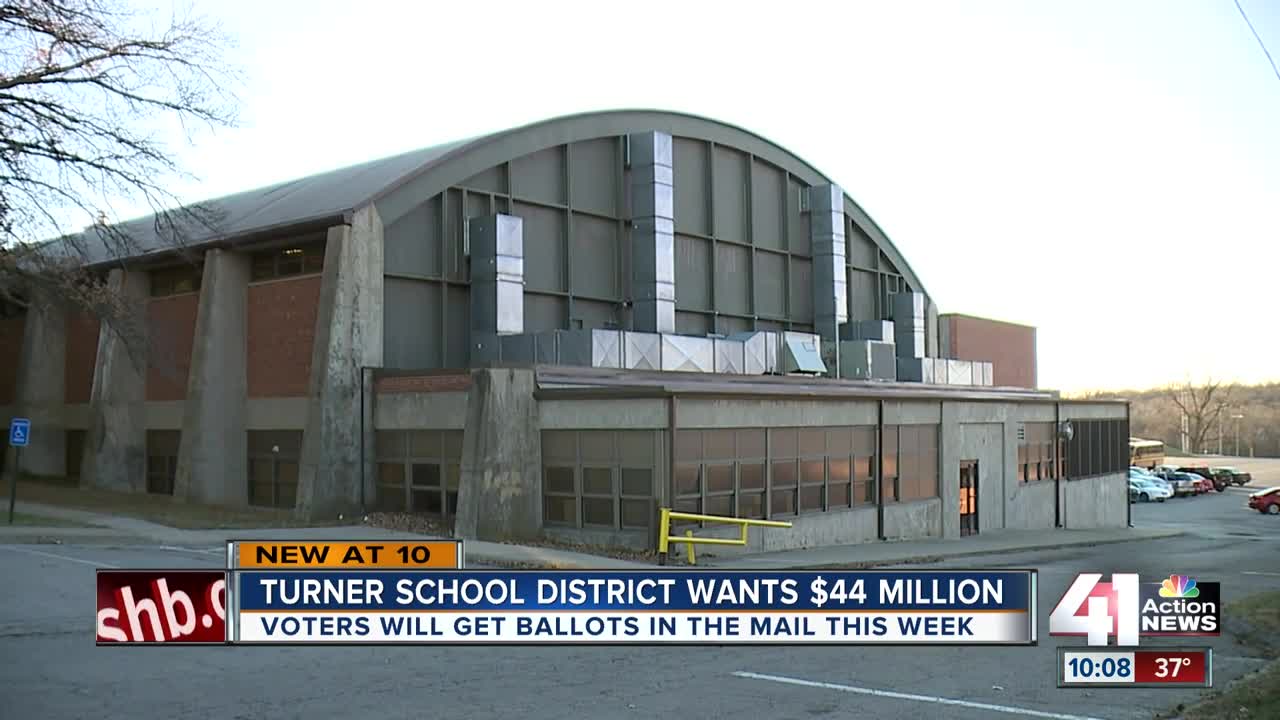 Voters who live in the Turner community will receive ballots in their mailboxes this week. 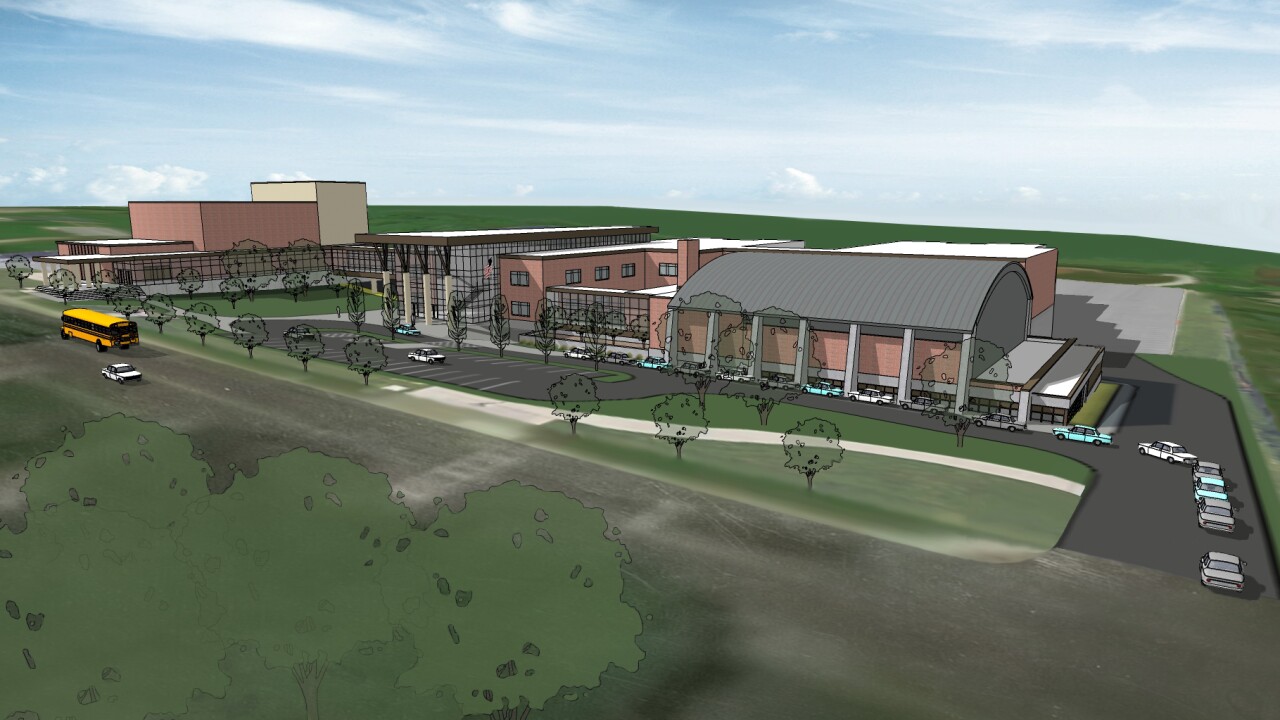 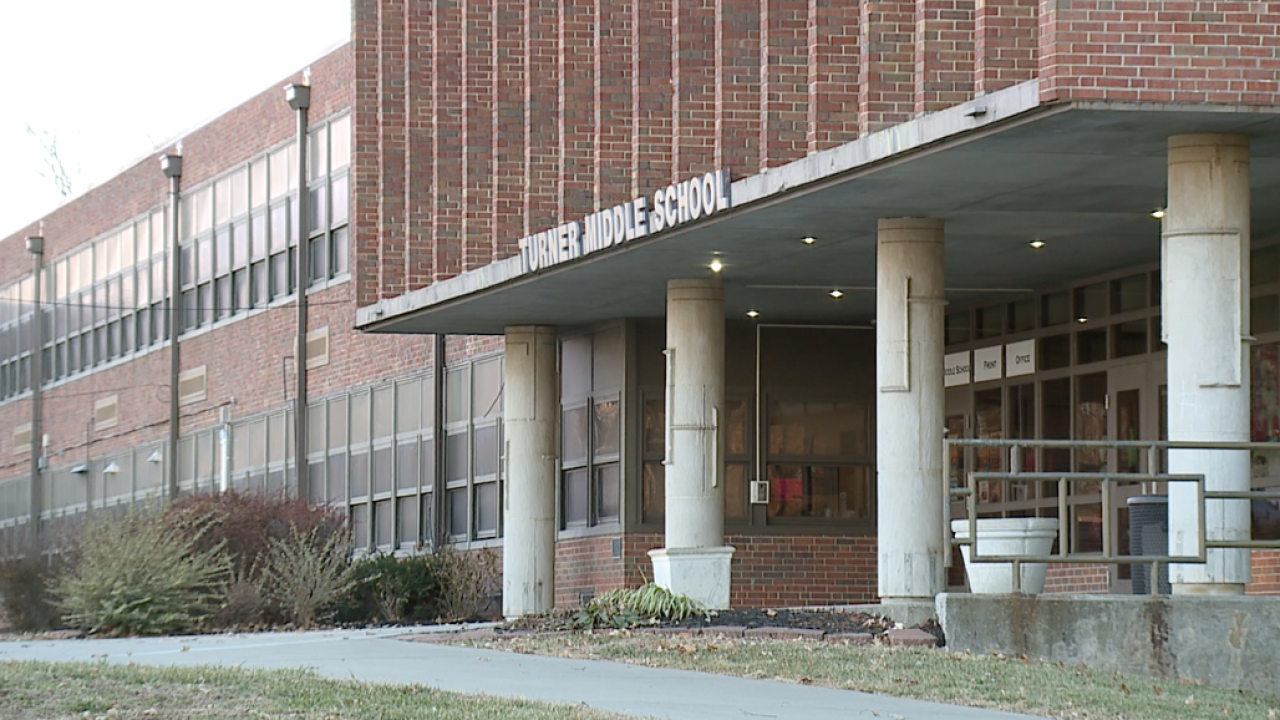 KANSAS CITY, Kan. — Voters who live in Turner will find ballots in their mailboxes this week. The school district will ask them to approve $44 million in bonds, which would fund the rebuilding of Turner Middle School, as well as improvements at other sites.

Residents won't face a tax hike for the projects for a couple of reasons. The state will cover 44 percent of the bond payment, and by this spring the district will have paid off the cost of its relatively new high school, which opened in 2001. That frees up local funds to go towards the bonds.

"We receive a high amount of state aid, and that money is essential in being able to offer the improvements without a tax rate increase," Superintendent Dr. Jason Dandoy said.

While funds would go to several projects, the bulk will finance the rebuilding of Turner Middle School. It is housed in the former high school, which was built in 1955.

"You can talk with many of the families whose grandparents, parents and now their kids are going here to Turner Middle School," Principal Dr. Bill Weber said.

In those years not much has changed inside or out. In the meantime, roof repairs, combined with old plumbing and electrical systems have burdened the district. Renovation of the school was eventually ruled out.

"It led us to the conclusion that it was like putting a new transmission in a 1976 automobile with 300,000 miles. It just didn't make sense," Dr. Dandoy said.

The new school will go up directly behind the existing structure, which will eventually be demolished. Both the original gym and the auditorium will be preserved and connected by the new construction.

The bond plan would also make district funds available for a new athletic complex adjacent to the high school.

Ballots are due back on January 29.