Twin 17-year-old brothers charged with rape; woman says she was raped in her Raytown apartment 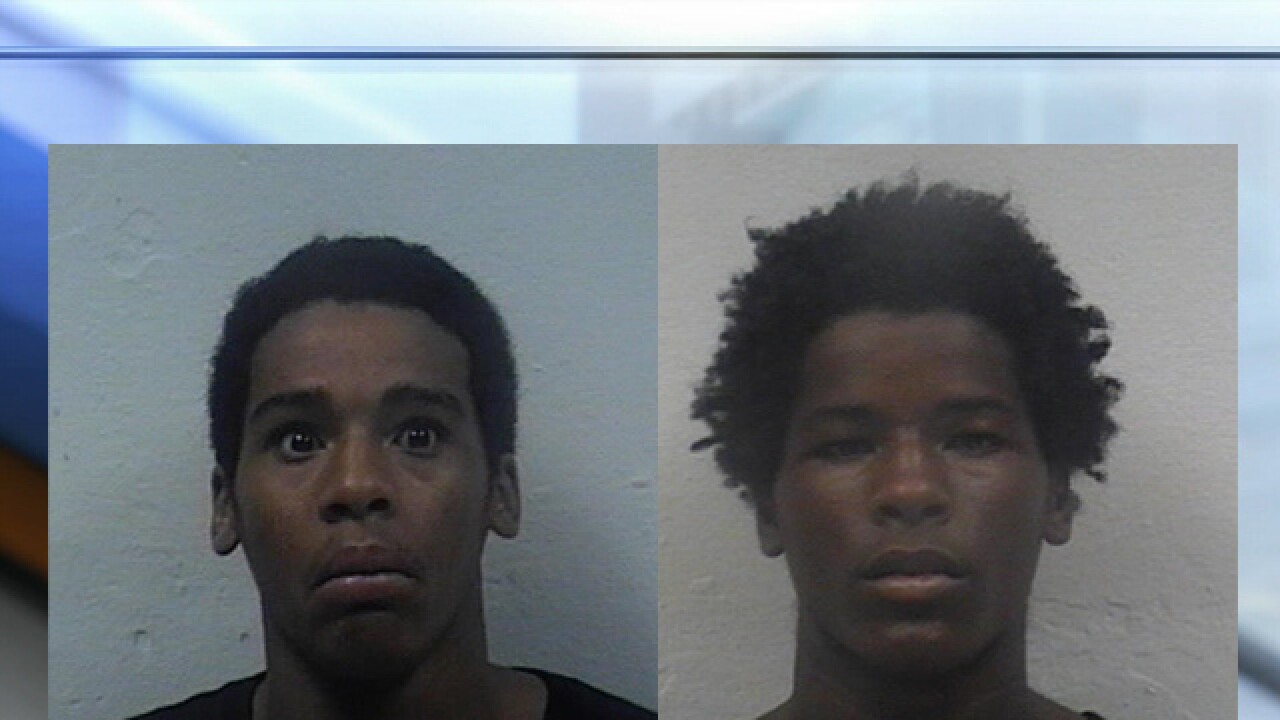 RAYTOWN, Mo. — Editor's note: This story was originally published on June 19, 2015. Due to a technical error, the story was unavailable since then. It has been republished with minor edits relating to the date of the original incident.

Prosecutors charged two 17-year-old twin brothers in connection with the alleged rape of a woman in her Raytown apartment on June 16, 2015.

Mark and Matthew Hill, both of Raytown, each face one count of first-degree rape or attempted rape stemming from the June 16 incident in the 9200 block of E 54th Terrace in Raytown, near the stadiums.

According to court documents, the woman said she invited the men inside to smoke marijuana, but when she asked them to leave, she said they refused.

She claims the twin brothers, along with two others, dragged her by her hair into the spare bedroom of her apartment where they held her down and raped her.

Police said audio from a security camera outside the apartment complex caught one of the men saying, "I hit her with my bare hands." The audio goes on to say, "She said stop," and, "Matthew tried to rape her again."

Police interviewed the suspects, who admitted to sexual contact, but they said the victim never asked them to stop. Each suspect had varying stories on the incident and their involvement.

According to court documents, the victim said she was held down by her shoulders and repeatedly raped for nearly an hour. She said she's sure at least three of the men raped her, including the twin brothers, but couldn't be sure about the fourth because her head was held down.

A medical examination of the victim showed multiple injuries.