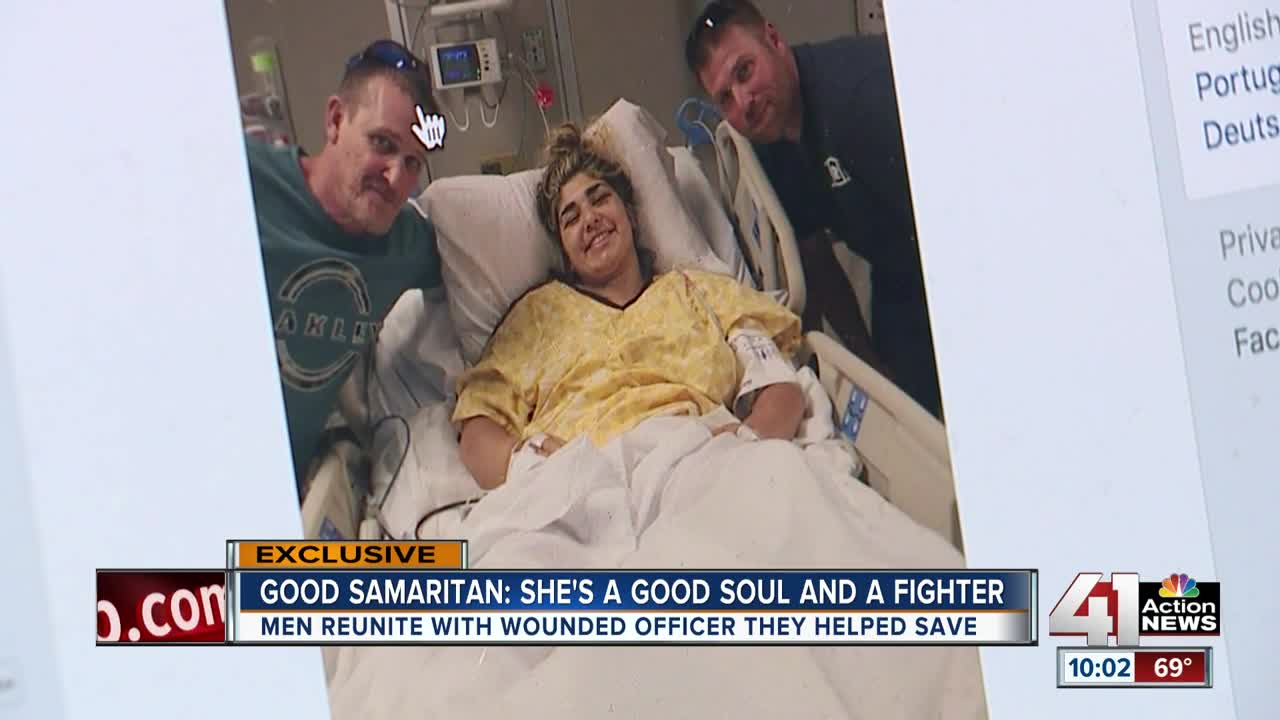 A twist of fate led two good Samaritans to help save the life of a Trenton, Missouri, police officer, who was shot last Friday during a prisoner transport. 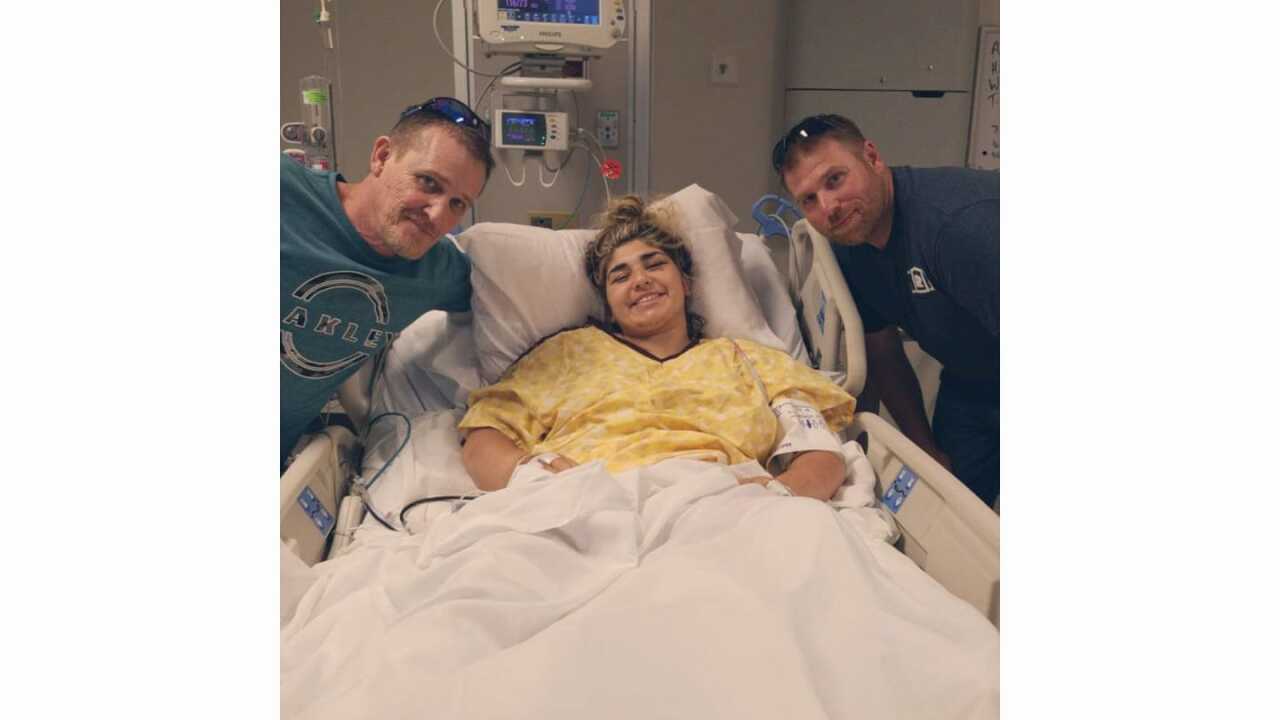 A twist of fate led two good Samaritans to help save the life of a Trenton, Missouri, police officer, who was shot last Friday during a prisoner transport.

Rick Shannon and Jason Gamm were heading to the lake that afternoon when they accidentally got off on the wrong exit. As soon as the two friends looped back onto U.S. 69 near Winston, Missouri, they passed a Trenton police car with its sirens on but the lights off.

Within seconds, they heard a gunshot in the police car.

"I looked at (Gamm) and said, 'It was a gunshot,' Shannon said. "We pulled immediately over."

According to the Missouri State Highway Patrol, there were two people inside the police car.

As the struggle continued, Shannon and Gamm ran towards the police car.

"It would go and it would stop," Gamm said. "I went to the back of the car and looked in the window. ... As soon as I saw the gun was on the passanger's seat, I ran around the car and stuck the gun in (Griffin's) face and pulled him out of the car. Right there, Rick came and jumped right on top of him."

Shannon and Gamm held Griffin at gunpoint until first responders arrived on the scene. The good Samaritans were reunited Tuesday with Diab in the hospital. She posted a picture of the three of them on Facebook.

"I may be a hero but these two will always be my heroes," she wrote.

It's not a label Shannon and Gamm felt completely comfortable with.

"We’re not the heroes," Shannon said. "People who put on the uniforms every day, knowing that something like that could happen are the heroes. She's a good soul and a fighter."

Gamm added, "As long as she recovers, then this will all be good — great."