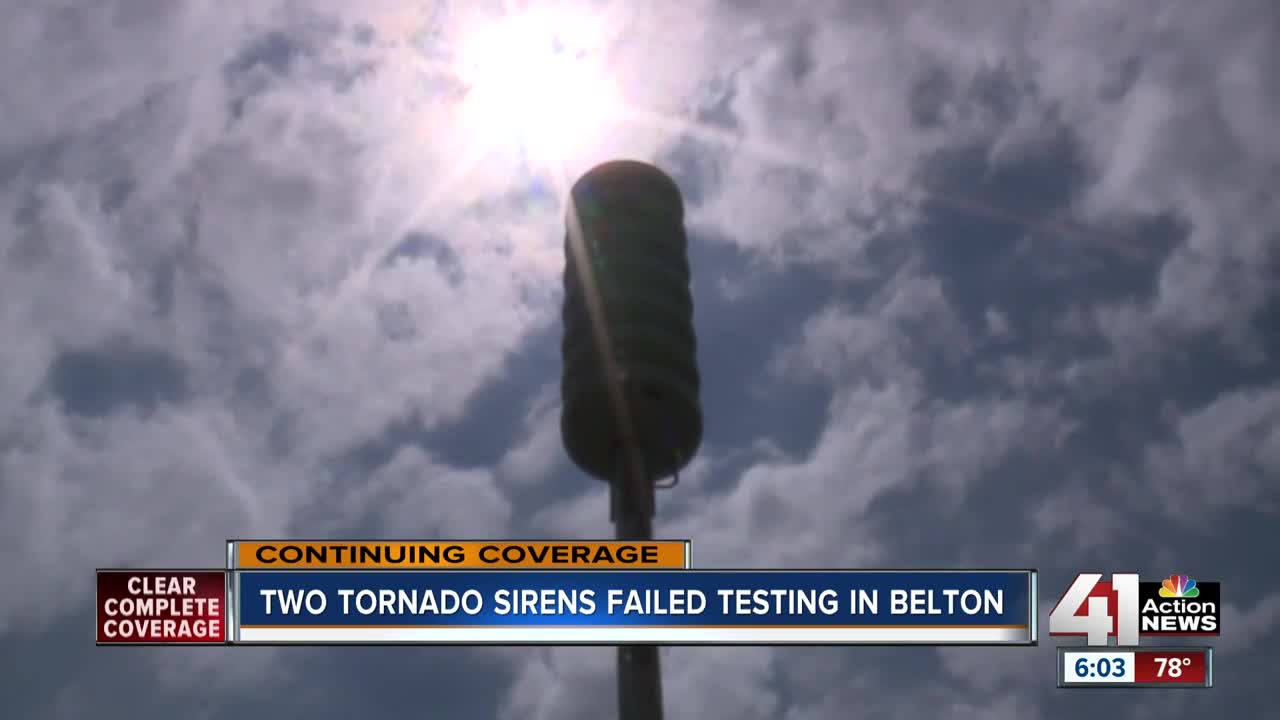 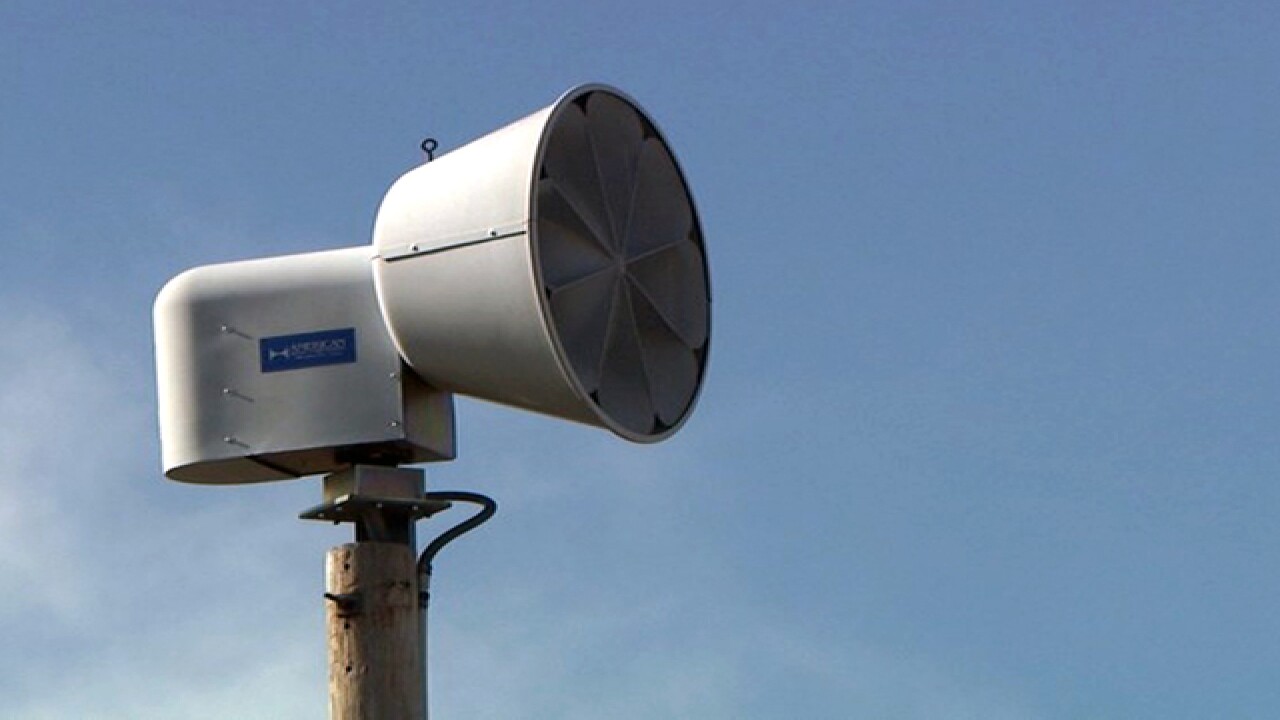 “It’s kind of important when you’re in a Tornado Warning you know the city sirens (are) going off and they don’t," resident Ryan Anderson said.

He was among those frustrated Friday that the warning system failed.

Anderson was with his son, watching the storms roll through and hoping for the best.

“We've got satellite and the TV goes out, so sometimes the only way we know is by the sirens," Anderson said. "If the sirens aren’t going off and it's actually happening, what’s going to happen?"

Some of Anderson's neighbors, like Jorge Huerta, also wondered what the problem was.

“I was a little mad because, if something happened last night, I mean whose fault (is it) — the city or what?” Huerta said.

The city tested the entire system Saturday morning after receiving the complaints. Davis said 15 of the 17 sirens performed as designed.

However, the sirens at East 174th Street and South Benton Drive along with East Cambridge Road and South Mullen Road failed the test.

Davis also noted that the spoken portion of the warning system was removed earlier this year due to complaints that the words were unintelligible.

The National Weather Service said it’s important for the sirens to work but also stressed that people should rely on other sources to be weather aware.

“Outdoor warning sirens are originally designed for warning people who are outside," Jonathan Kurtz with the National Weather Service said. "We really don’t suggest people rely on that when they are inside their homes, especially at night when they are asleep. Make sure you have a phone app or a weather radio that tone alert and wake you up."

The Belton Police Department also encouraged the public to enroll in the Everbridge telephone warning system.