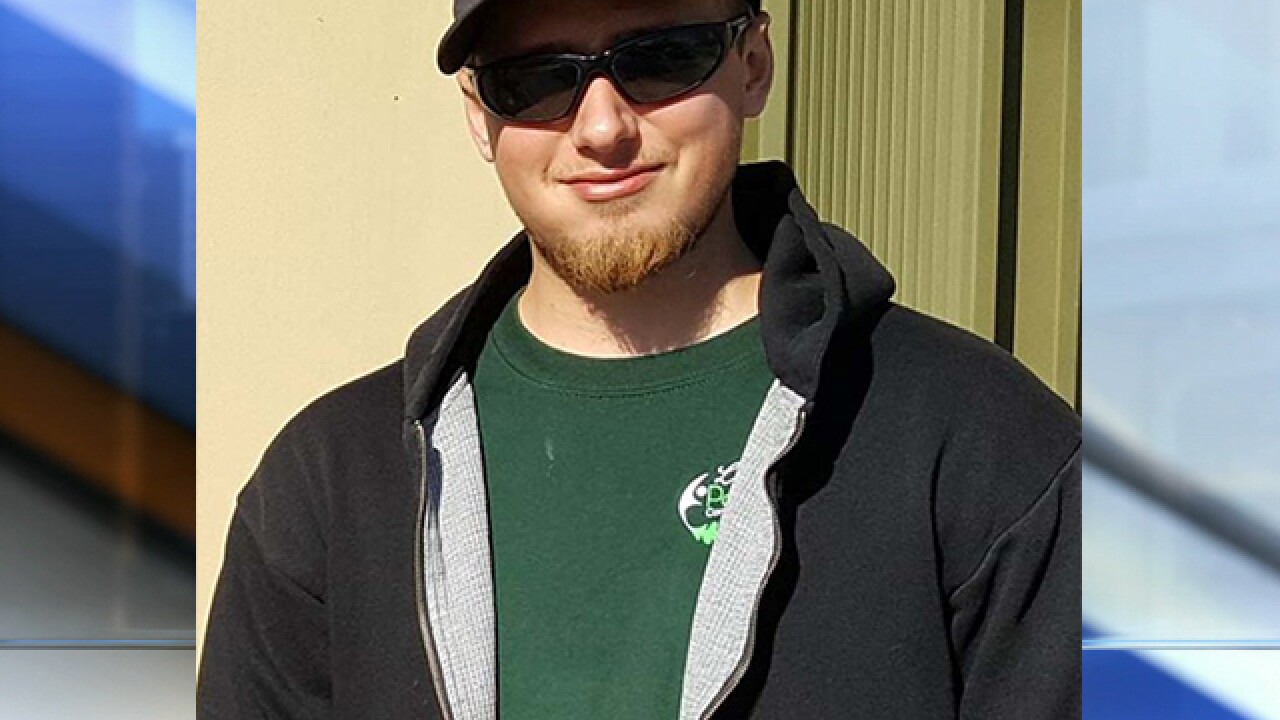 Copyright 2018 Scripps Media, Inc. All rights reserved. This material may not be published, broadcast, rewritten, or redistributed.
City of Liberty
<p>Cameron Leeds</p> 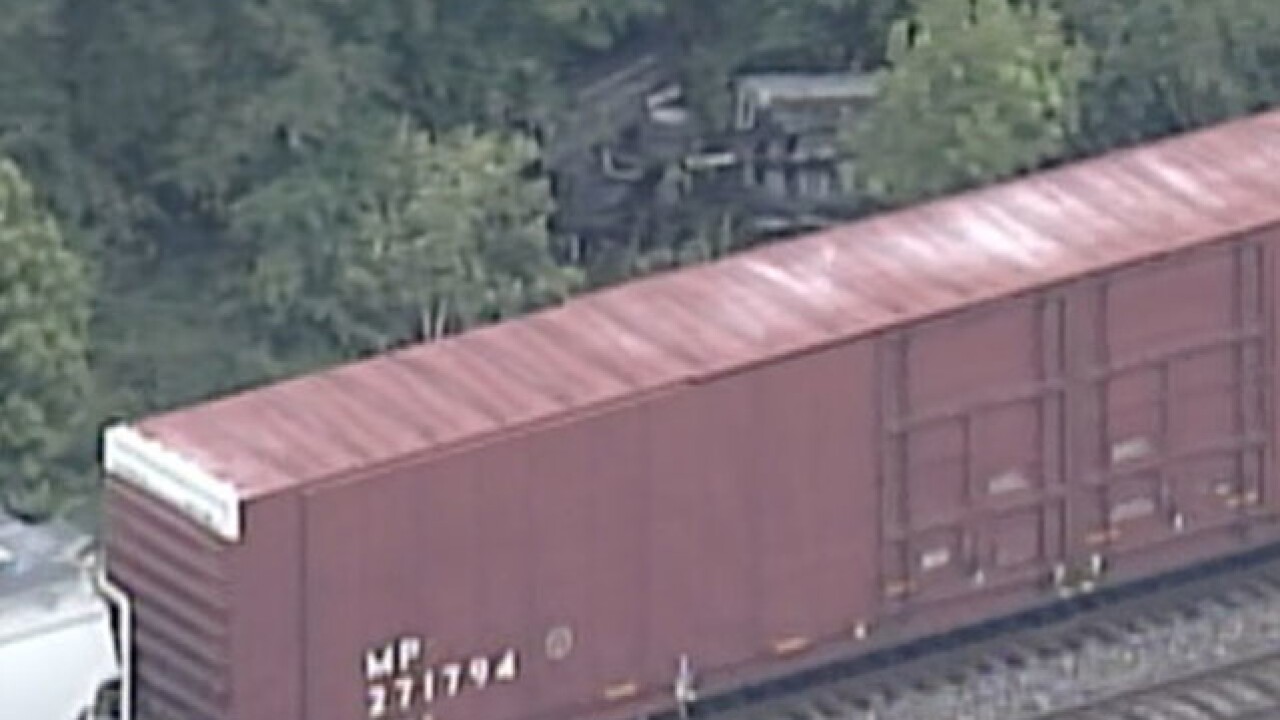 LIBERTY, Mo. — A Liberty Parks and Recreation Department employee was killed Wednesday when a train hit the city-owned vehicle he was driving.

Cameron Leeds, 26, of Gladstone was driving a truck near the city’s tree-limb disposal yard when the crash happened, according to a release from the city.

He suffered critical injuries and died several hours later at a local hospital as a result of injuries sustained in the wreck, which left a second city employee who was riding in the truck hospitalized.

“We have lost a young and vibrant member of our Liberty family today,” Liberty City Administrator Curt Wenson said in a statement. “With a city staff our size, we get to know and work closely with people in every department. Cameron has left an indelible mark on the Parks and Rec Department and the City of Liberty as a whole. Please be respectful of his family and their privacy during this difficult time.”

Leeds and an unidentified 58-year-old department employee were waiting on the south side of the tracks in the city-owned truck for a westbound train to pass.

After that train cleared, the truck attempted to cross the intersection when it was struck by an eastbound train operated by Norfolk Southern.

The truck ended up on its side in some brush a short distance east of the intersection.

Leeds, who had worked for Liberty Parks and Recreation for three years, had to be extricated from the truck by first responders with the Liberty Fire Department, the city said.

The passenger, a 20-year veteran with the parks and rec department, suffered serious injuries and remained hospitalized Wednesday afternoon in stable condition, according to the city.

The train stopped after the accident and restarted two hours later after the scene was cleared.

The Liberty Police Department is investigating the incident.