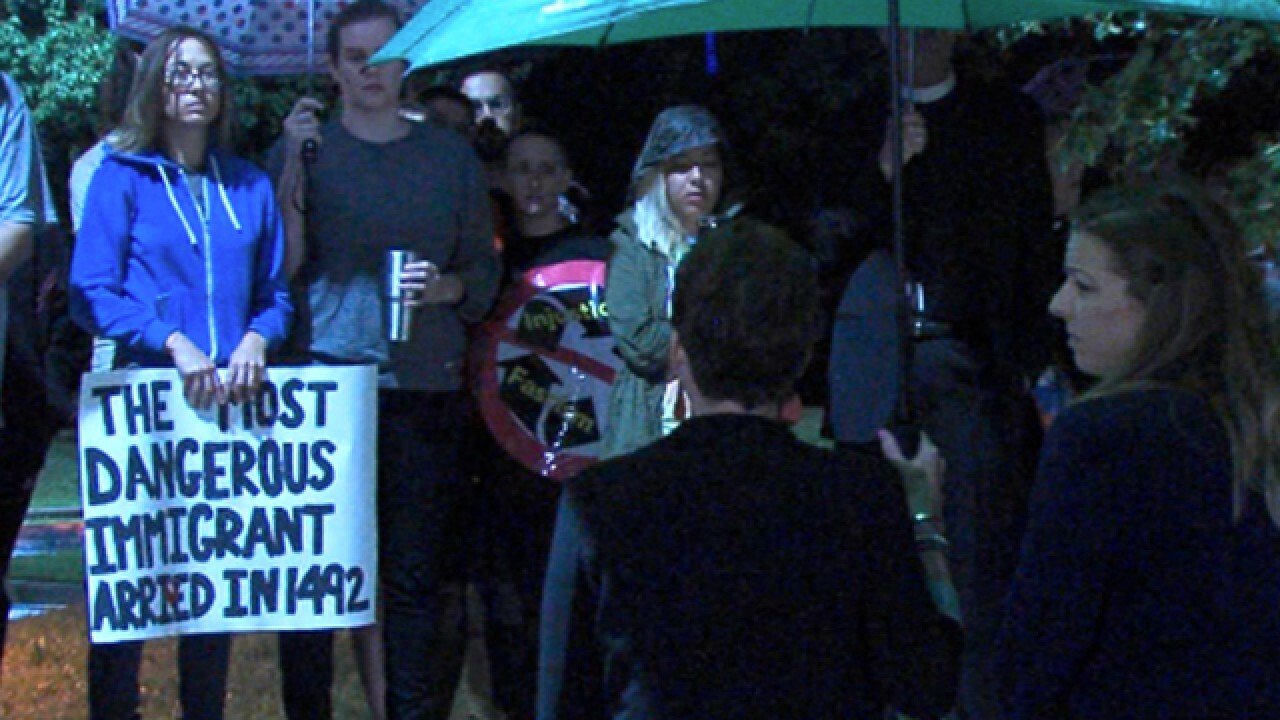 KANSAS CITY, Mo. — A physical altercation between an immigration attorney and an ICE agent at a Kansas City facility in June 2018 won’t result in criminal charges against the agent.

The incident, caught on camera by bystanders and a documentary crew, included claims by an immigration attorney that she suffered a broken foot after she claimed she was shoved by the agent.

U.S. Attorney Timothy Garrison said Thursday that after reviewing the case, his office will not press charges based on the available evidence.

“Having reviewed the investigation and considered the available evidence, and after consultation with career federal prosecutors, I have determined that the evidence does not support the allegations made against the ICE-ERO officer, and have formally declined to file charges for actions taken in the exercise of his official duties,” Garrison said in a release.