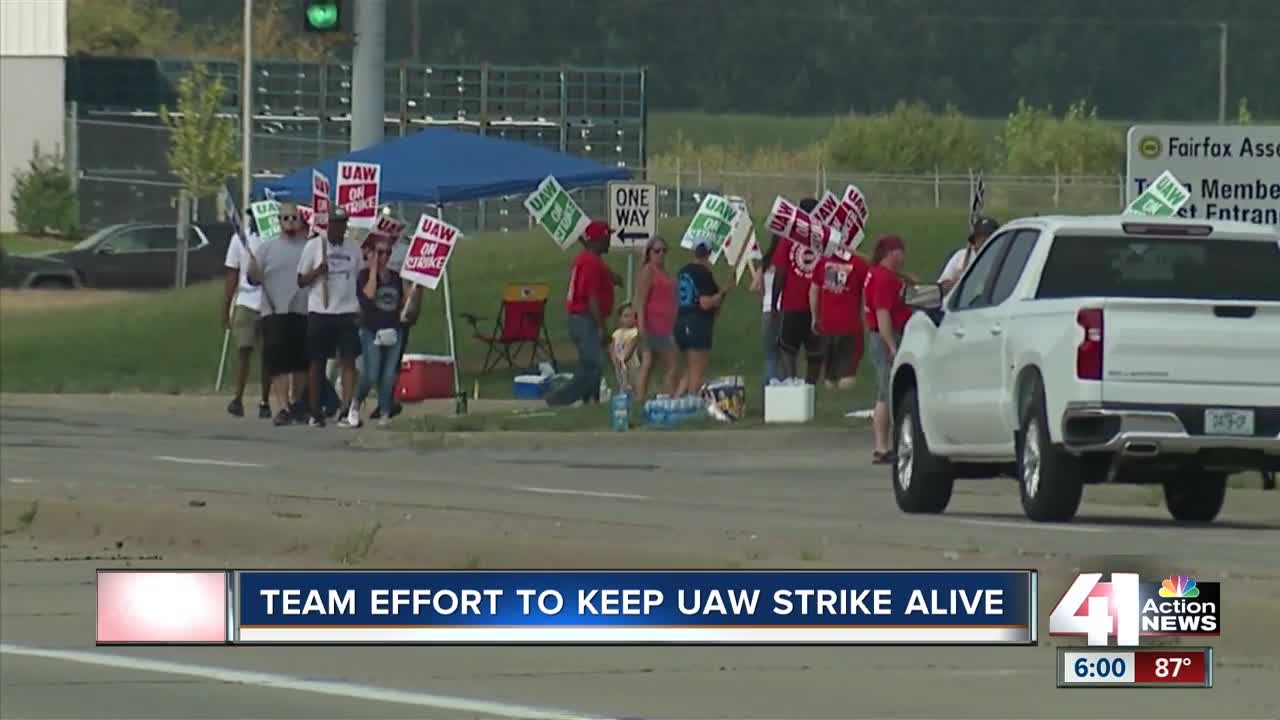 As negotiations continued between United Automobile Workers (UAW) and General Motors on Tuesday, union members remained on the picket lines while others helped organize the effort facing an uncertain end. 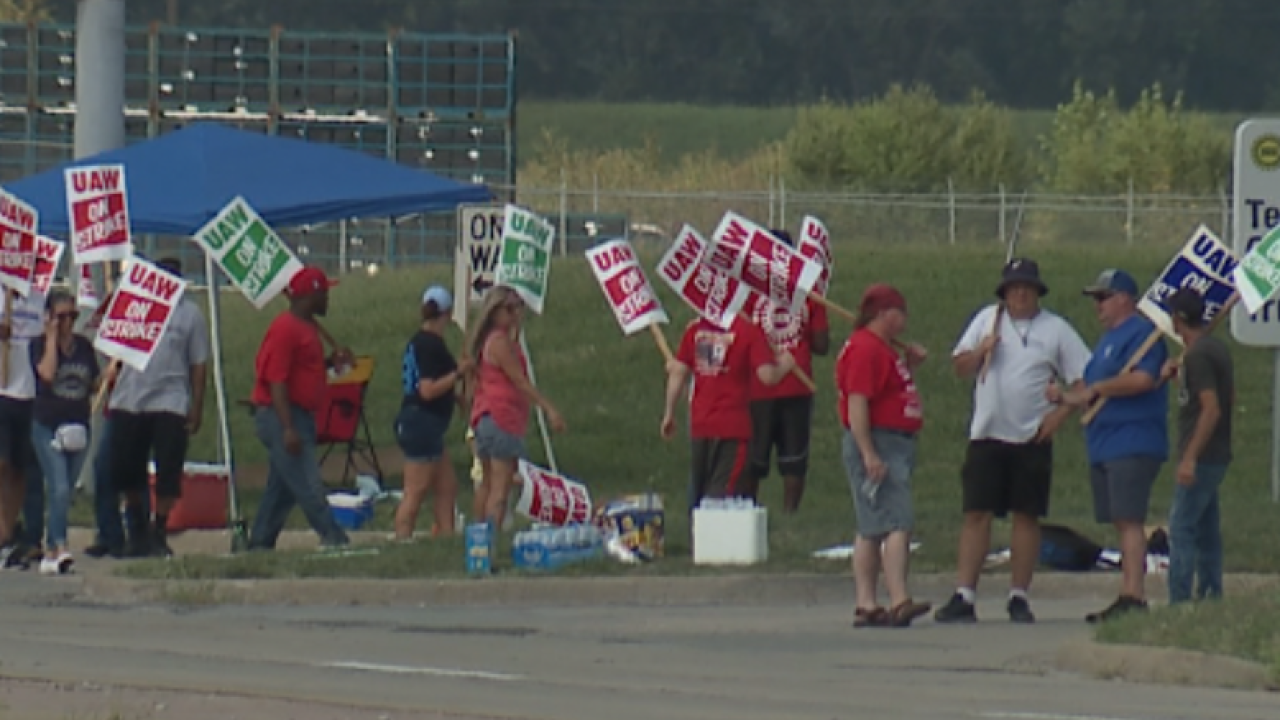 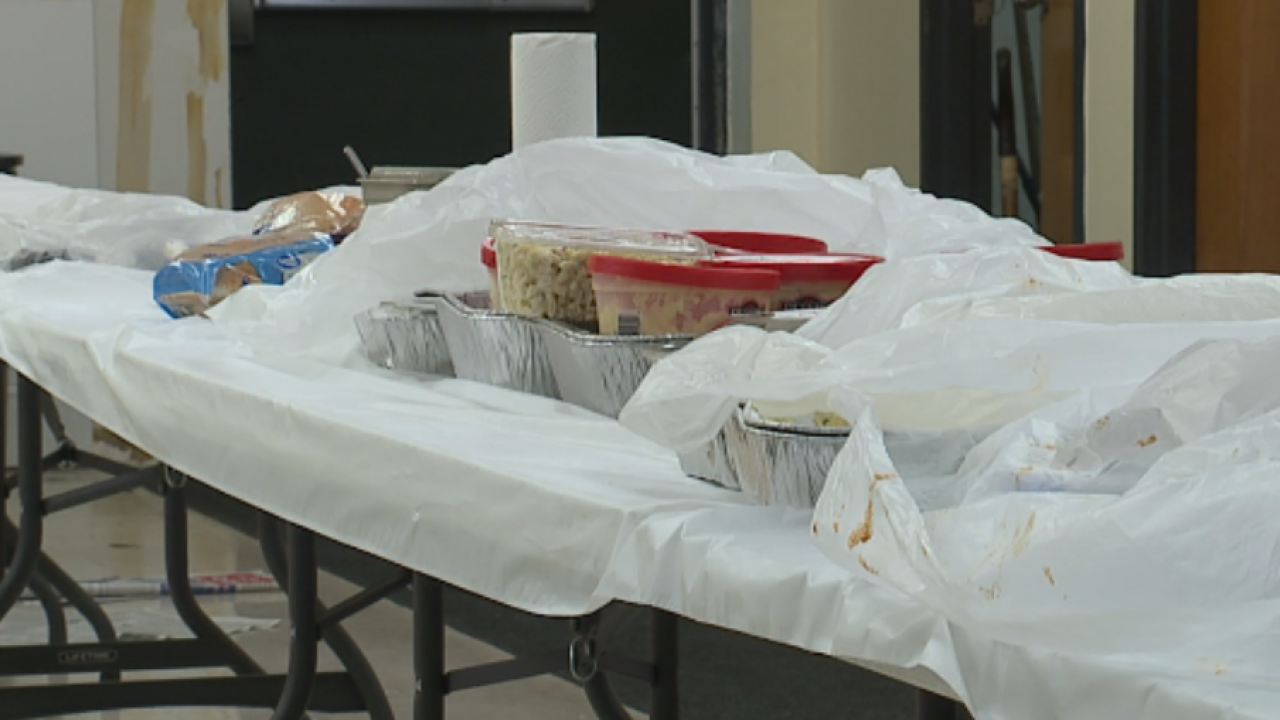 With temperatures climbing into the 90s, UAW Local 31 members continued to hold signs and protest outside the GM plant along Fairfax Trafficway in Kansas City, Kansas.

The effort, which originates from the nearby UAW Local 31 Hall, has striking workers taking different six-hour shifts to ensure the protest continues around the clock outside the factory.

Members can stop in at the union hall for food and other supplies as they come and go from the picket lines.

“Water is so important right now,” UAW Local 31 member Herb Taylor, who has been part of the group for over 40 years, said. “People (have) got coolers and we've got water coming. We've got tents out. We've got umbrellas out and anything to keep them out of this heat.”

Taylor, who also serves as the union's chaplain, has sat at the entrance of the union hall this week, offering words of encouragement to members and volunteers who show up at the command center.

For union president Clarence Brown, the organized protest outside the GM plant this week serves as way to send an important message to the company.

Brown has taken part in other UAW strikes in the past. He said he was aware of the challenges union members were facing this week.

“You’re not just standing out there holding a sign and sticking it up,” he said. “You’re walking and pacing. You’re probably walking more than you’ve walked all your life.”

Taylor said the union members would continue protesting until the two sides negotiated an end to the strike.

“We’re not going anywhere until we have a solution that satisfies everybody,” he said. “Nobody knows how this thing is going to turn out, but we all know it will bring us closer together.”