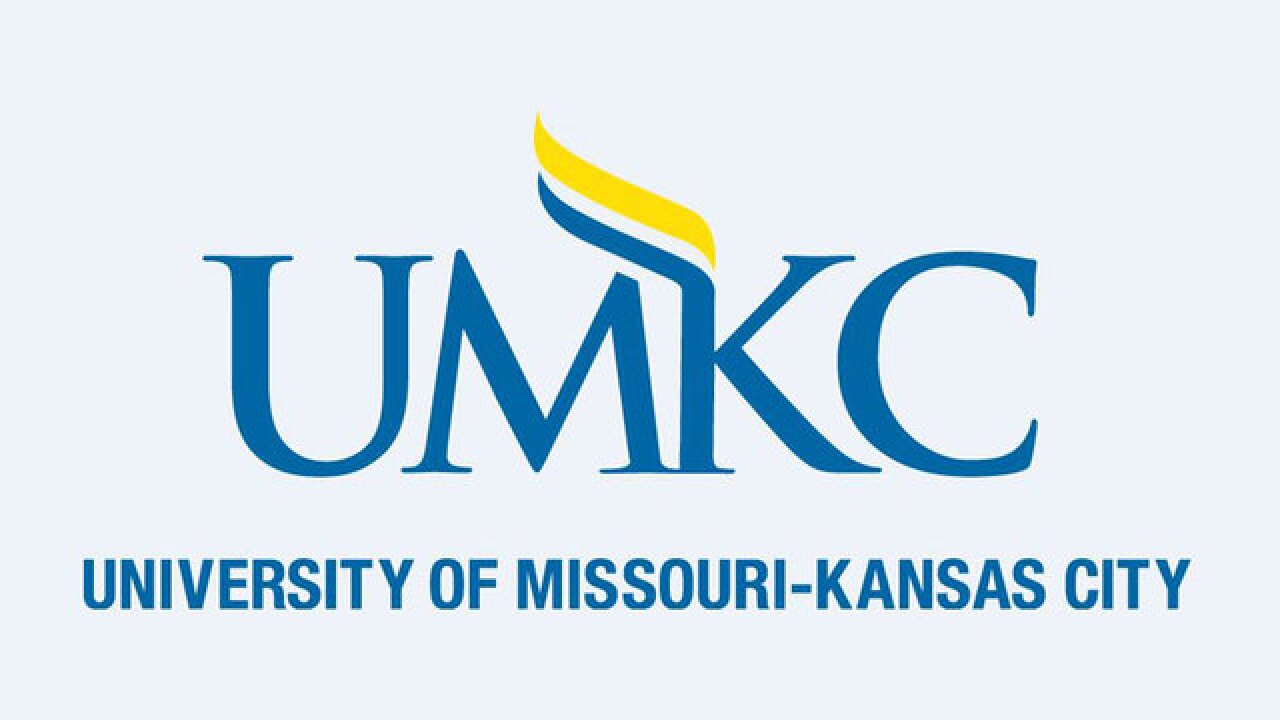 KANSAS CITY, Mo. — A letter from the University of Missouri-Kansas City chancellor says the school has added a new location requirement for sites proposing to become the home of the school’s new Conservatory.

In June, UMKC issued a Request for Interest (RFI) to the community to find potential locations for the new Conservatory. The deadline for responses was July 24.

Chancellor C. Mauli Agrawal said in a letter sent Tuesday that UMKC has issued a document known as a Post-Proposal Addendum to seek more information from those who responded to their RFI on building the new Conservatory. The new document asks all respondents to limit proposals to sites located within a 2.5-mile radius of the Olson Performing Arts Center, the current Conservatory home on UMKC’s Volker campus.

The response deadline is Tuesday, Sept. 18.

Agrawal said in the letter the location decision was driven by conversations with the Music, Dance and Theatre faculty, “most of whom felt strongly that proximity to the Volker campus must be an essential element to the new facility.”

The owners of the former Westport High School think it’s the perfect spot for the proposed Conservatory. It falls within the new 2.5-mile radius requirement.

City Manager Troy Schulte tweeted Tuesday evening that, given the conservatory's proposed location, the city plans to issue a request for proposals for the reconstruction of the Barney Allis Plaza and Garage. Schulte said the goal is to replace all parking and improve the Plaza as a community gathering place.