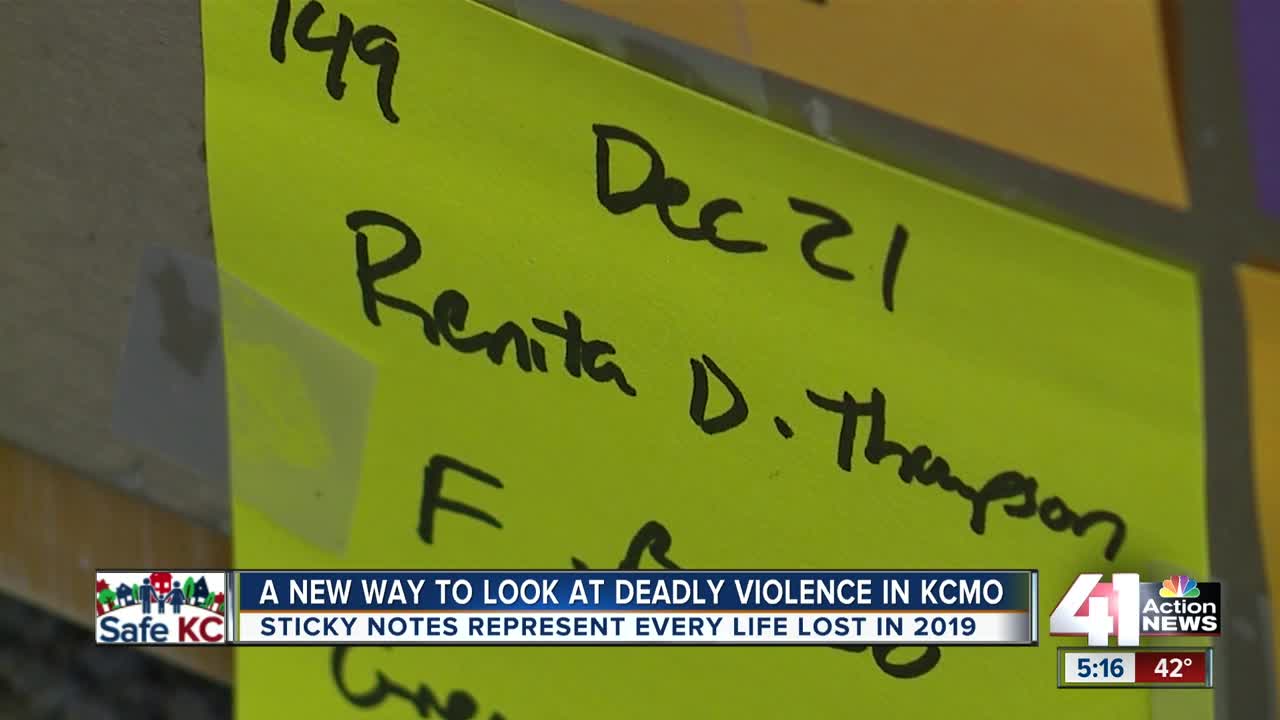 With a year-long project, a local professor is helping put into perspective the number of homicides Kansas City, Missouri, experienced in 2019. 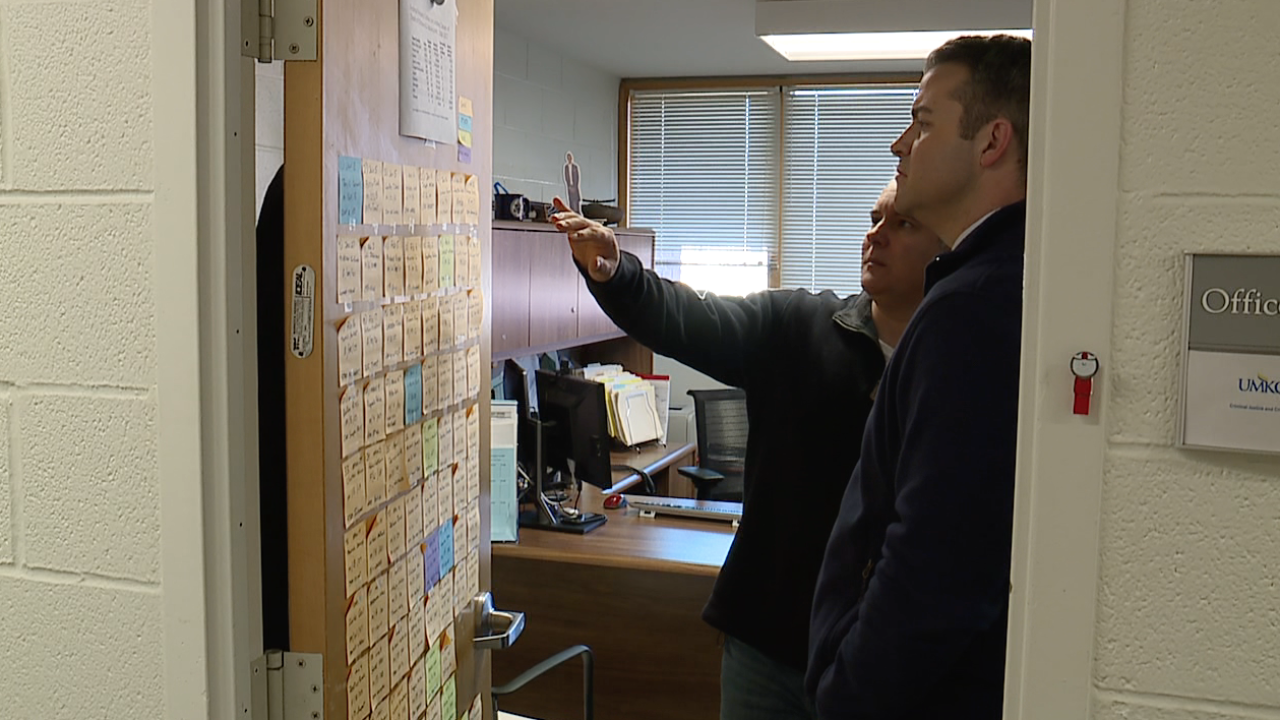 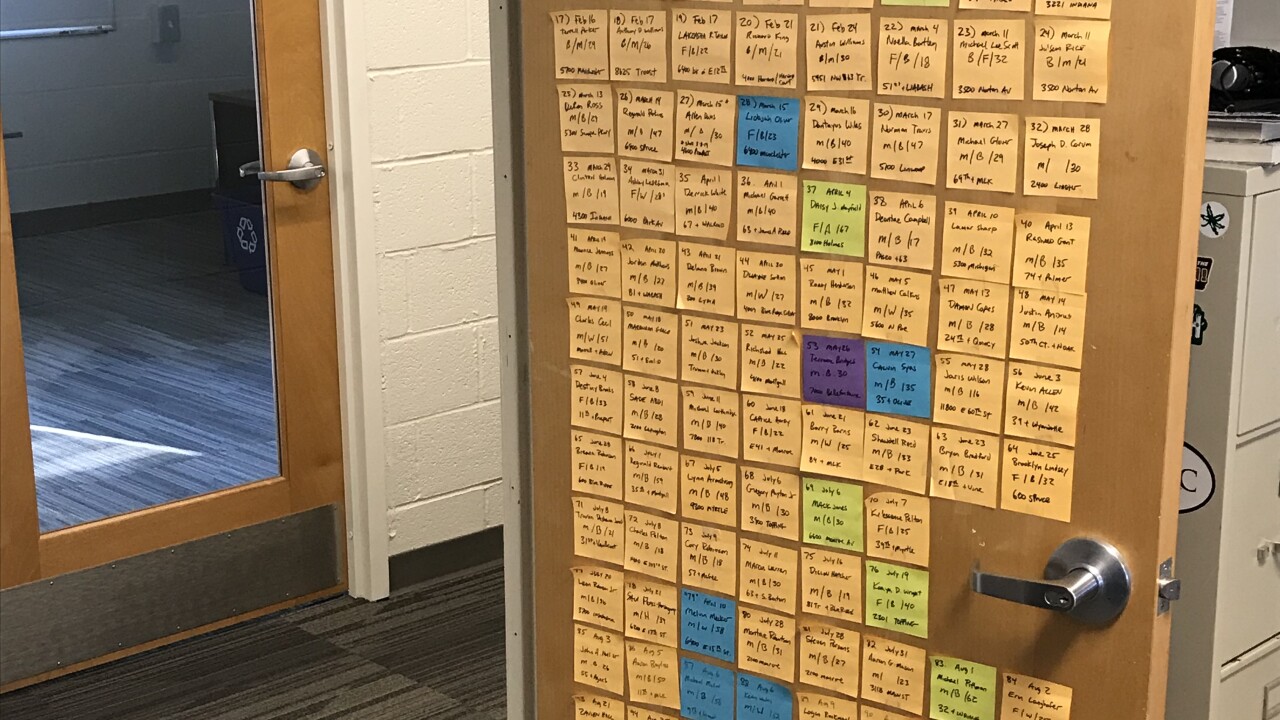 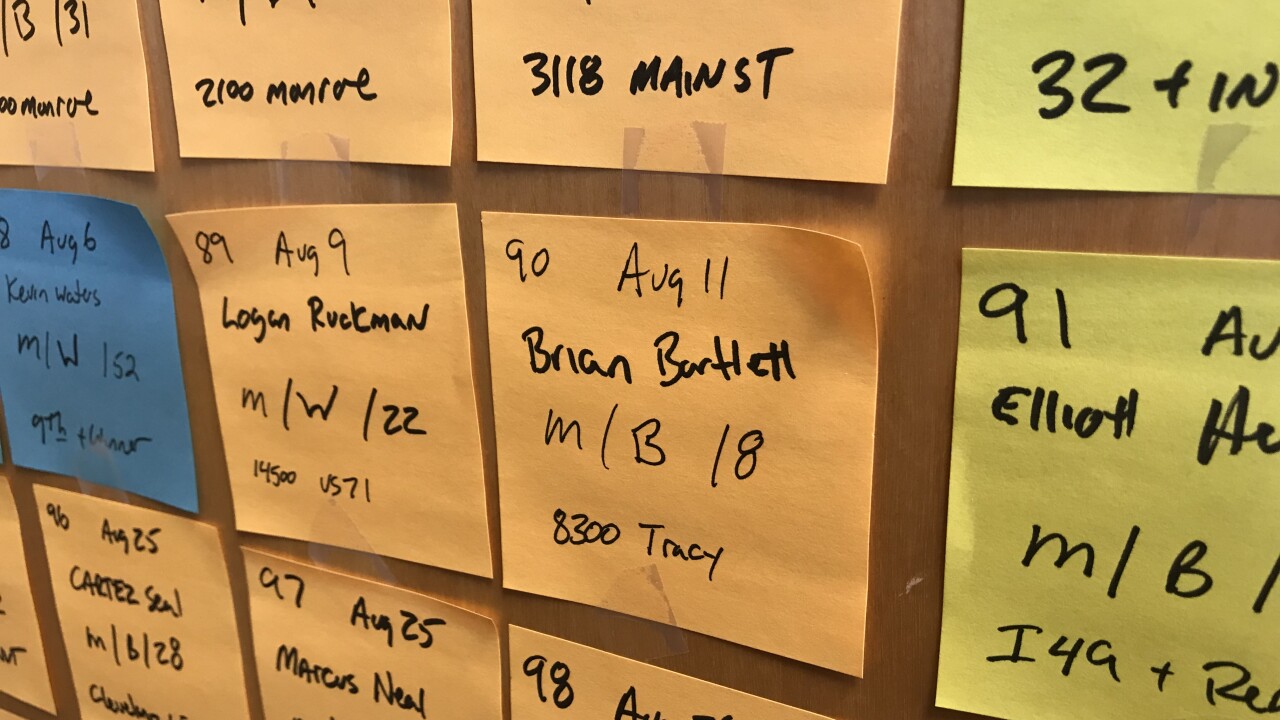 KANSAS CITY, Mo. — With a year-long project, a local professor is helping put into perspective the number of homicides Kansas City, Missouri, experienced in 2019.

Dr. Ken Novak at the University of Missouri-Kansas City can't close the door on that so easily, after working all year to keep track of Kansas City’s most violent statistic.

"Over time, I fear that it may have become a little bit numb to most people," Novak said.

Dr. Novak teaches criminal justice. His door is covered in Post-it Notes. Each one has the name, date, and location of a Kansas City homicide victim from 2019. The colors represent the way the person was killed, and orange, the overwhelming color on the door, represents death by gun.

"Giving each Post-it Note a name, because each victim has a name, I think was an incredibly important thing to focus on, rather than the offenders," Novak said.

Names like Post-it Note number 90 on his door, representing eight-year-old Brian Bartlett, killed while he was sleeping when his home was strafed with bullets in August.

Or number 149, Renita Thompson, who was missing for a week before her body was found days before Christmas. The yellow color of her note means police haven't said how she died.

Once you know what the notes are, Novak’s door is jarring, and he says it's started important conversations with the students and faculty that pass it every day.

But there's an unseen number that is even more heart-breaking.

"How many years of life were lost in Kansas City," Novak said.

Dr. Novak used an average life span of 70 years old to calculate the birthdays, anniversaries, and moments that Kansas City will never get back.

"When you add that all up, it adds up being over 5,200 years of life lost in Kansas City due to homicide in one year," Novak said. "That's hard for me to wrap my head around."

Dr. Novak's numbers were different than KCPD in part because he also counted officer-involved shootings. He says he's not certain yet if he will continue tracking homicides that way in 2020.