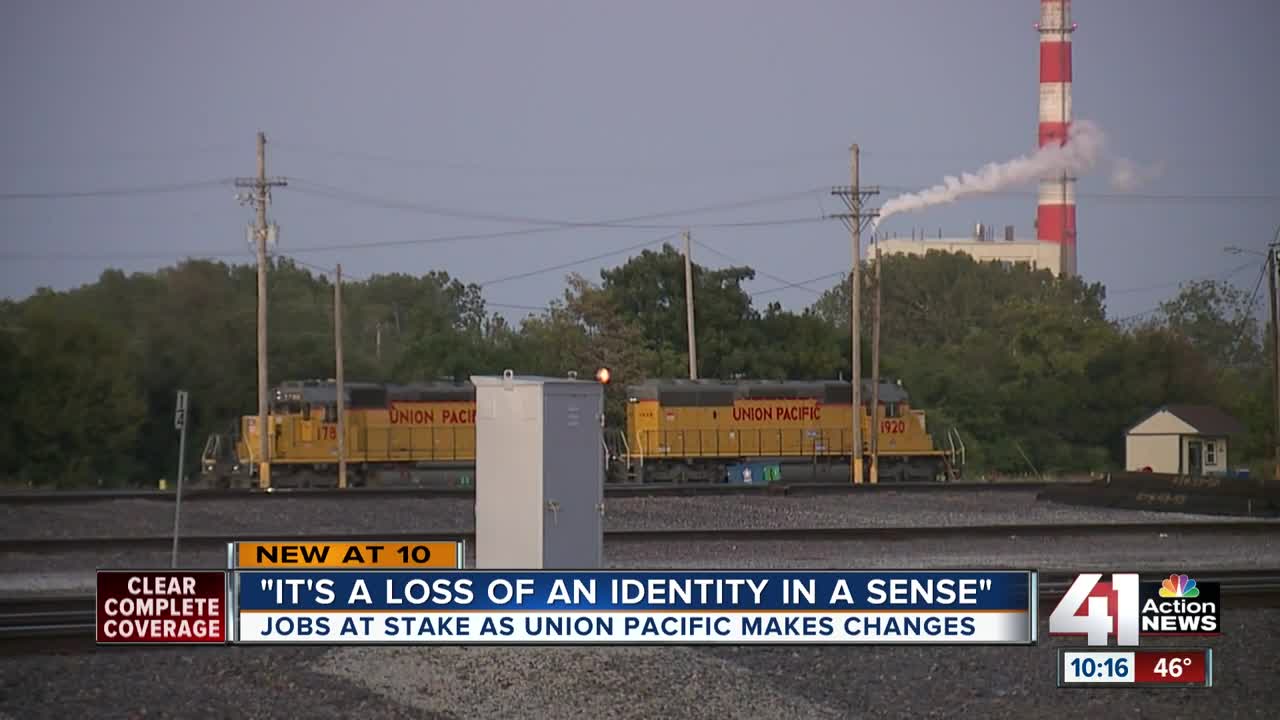 Days after Union Pacific confirmed a plan to transfer switching operations from Neff Yard in Kansas City, Missouri, to a separate location in Kansas City, Kansas, employees are bracing for an expected round of layoffs. 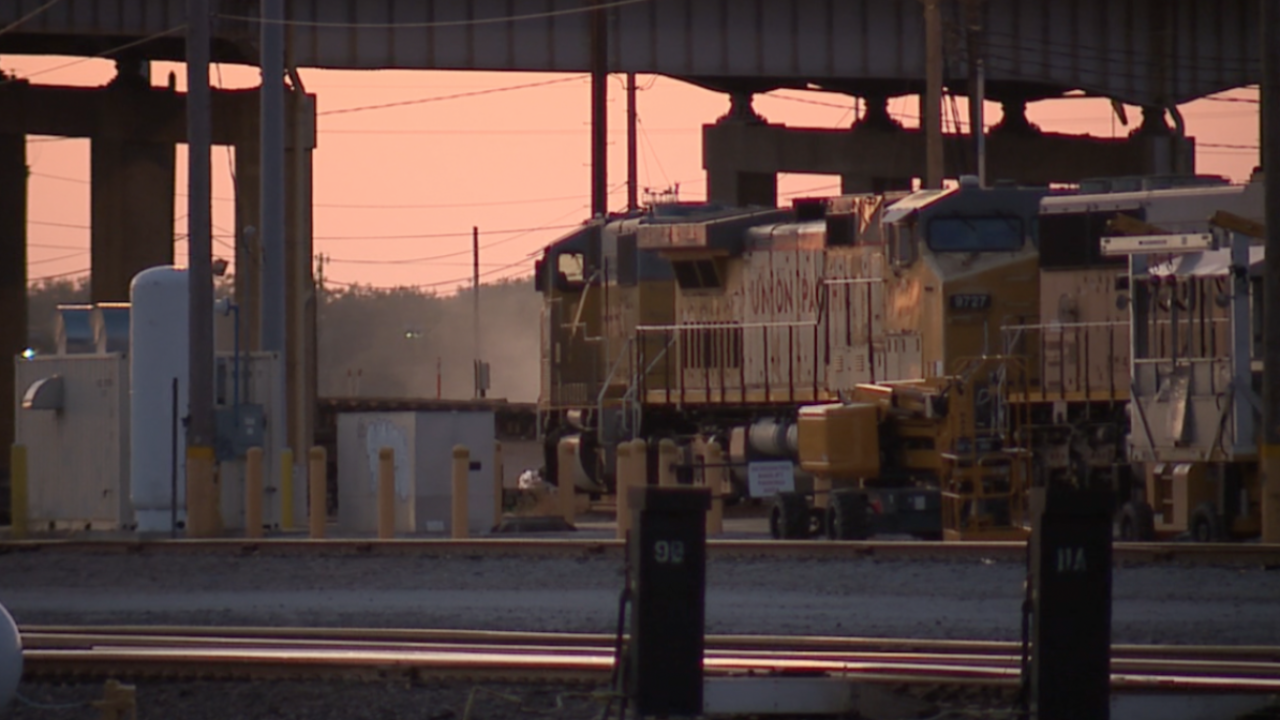 Now, multiple employees who spoke to 41 Action News on Tuesday said they expect to be laid off under what Union Pacific termed the continued "streamlining (of) operations as part of our Unified Plan 2020 operating plan," according to a statement from Union Pacific last week.

The railroad officially announced Monday that switching operations at Neff Yard, which has been in operation for decades and is one of the Kansas City area’s largest rail yards, will be transferred to the company's location at 18th Street and Armourdale.

A union representative said the decision likely will lead to more than 200 people losing their jobs.

Matt Sweeney, who has worked for Union Pacific for the last 13 years, expects to be laid off some time this week.

“I’m going to be losing my job probably tomorrow or the day after," he said. "I’ll be signing the paperwork. For me, it’s a loss of an identity in a sense.”

After following in his father’s and grandfather’s footsteps in joining the Union Pacific team, Sweeney has worked as a carman at Neff Yard for around 18 months.

When Union Pacific announced plans to make changes, Sweeney said he and many other coworkers felt a wide range of emotions.

“A lot of guys are angry,” he said. “You also see sadness. You see grown men crying about it. It’s been like going to a funeral everyday.”

Many of the tracks at Neff Yard sat empty Tuesday evening.

According to Sweeney and others who spoke to 41 Action News, the decision by Union Pacific reflects a changing industry across the country.

Sweeney said many companies now require workers to do more with less, which he believes puts workers' safety at risk.

“Now, you have one guy inspecting the train and making the repairs, expecting to do it in the same amount of time,” he said. “Trains are not being inspected the way they were before. Repairs aren’t being made like they were before.”

Union Pacific continues streamlining operations as part of our Unified Plan 2020 operating plan. Switching operations at Neff Yard in Kansas City, Missouri, are being transferred to our 18th Street and Armourdale yards in Kansas City, Kansas. Union Pacific will continue delivering rail cars to customers near Neff Yard. While we will reduce our workforce in this area, certain employees will have an opportunity to work at the new yards, or potentially transfer to different areas. These changes will improve operating efficiencies, helping us provide customers with safe and reliable rail service.

Moving forward, Sweeney said the changes at Neff Yard leave and many others wondering what they will do next.

“To go out and do something non-railroad in the world, where do you begin?” he said.