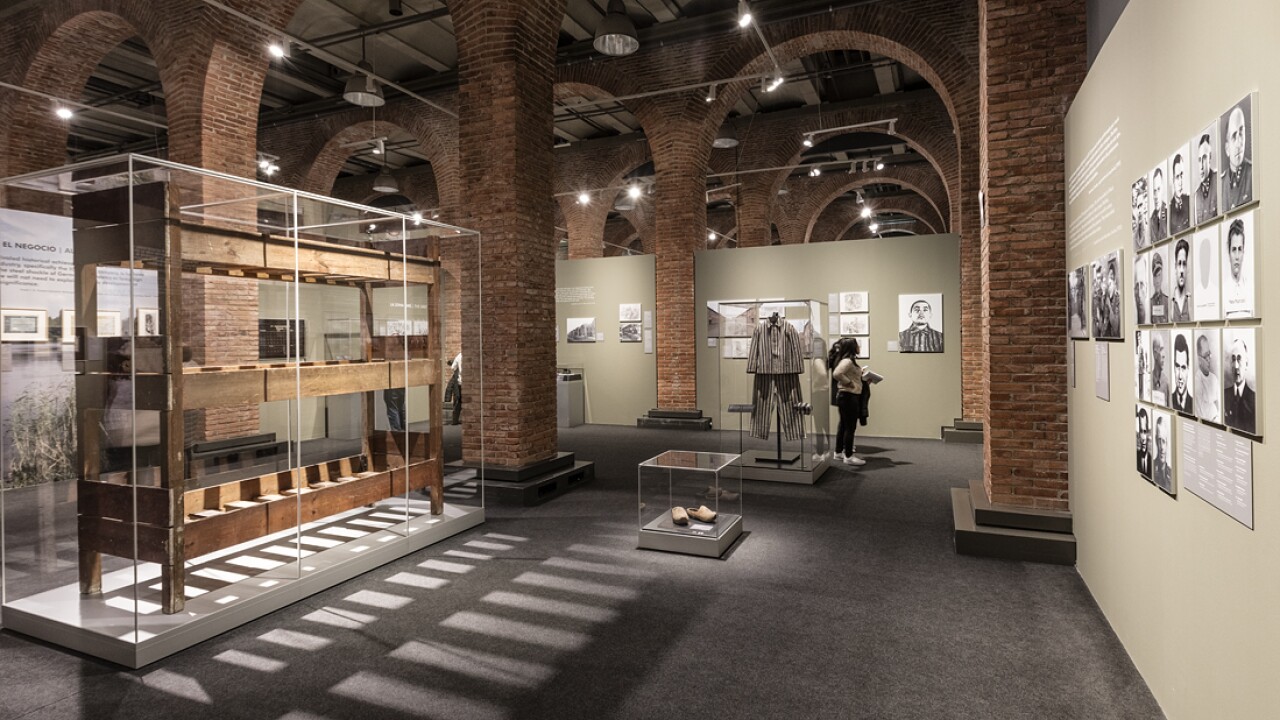 Provided/JOSE BAREA
An international Holocaust exhibit called “Auschwitz. Not long ago. Not far away,” will open at Union Station in Kansas City in June 2021. 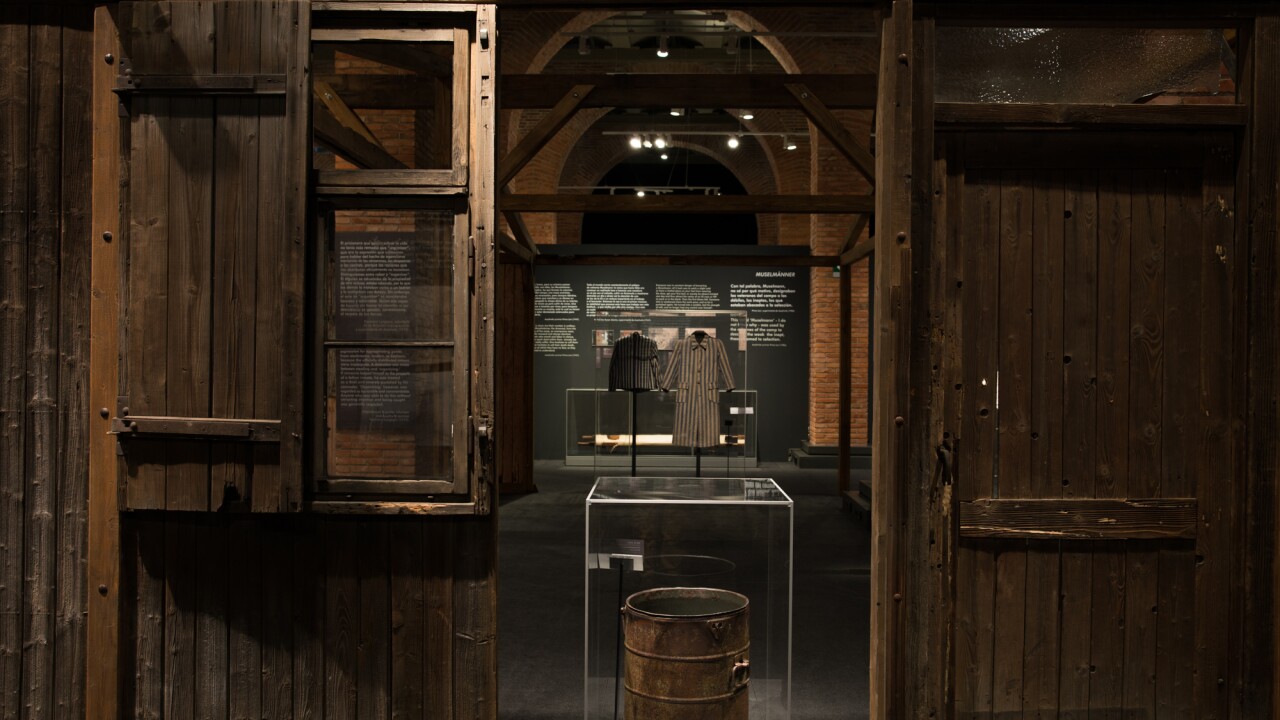 KANSAS CITY, Mo. — A Holocaust exhibit focused on the atrocities that occurred at the Auschwitz-Birkenau concentration camp during World War II will be coming to Kansas City next summer.

Union Station announced Tuesday that the exhibit, called “Auschwitz. Not long ago. Not far away,” will open there in June 2021.

The exhibit, which was developed in part by the Auschwitz-Birkenau State Museum and curated by an international panel of experts, features hundreds of photographs and artifacts, including personal items from victims and survivors of Auschwitz. Other items in the exhibit include concrete posts from the fence of the camp, parts of an original barrack, a gas mask used by the SS and an original German-made Model 2 freight wagon used to deport Jews to the extermination camps in occupied Poland.

Kansas City is the second and final stop of the U.S. tour of the exhibition, Union Station officials said Tuesday.

“Remembering the largest genocide perpetrated in the 20th century is imperative for the education of our future generations,” Union Station President and CEO George Guastello said in a news release. “It is important that we continue to tell the story in an effort to educate and bring to light the hatred that led to the human catastrophe of Auschwitz. We must never forget.”

Union Station also will partner with the Midwest Center for Holocaust Education to host programming throughout the exhibition’s run in Kansas City.

This year marked the 75th anniversary of the liberation of Auschwitz-Birkenau, the deadliest Nazi extermination camp, where an estimated 1 million people — most of them Jews — were murdered.

An exact date for the opening will be announced “in the coming months,” according to Union Station officials. VIP tickets are now on sale for $25 on the Union Station website, which guarantee the first option to reserve a time to visit.