University of Missouri will not remove Thomas Jefferson statue 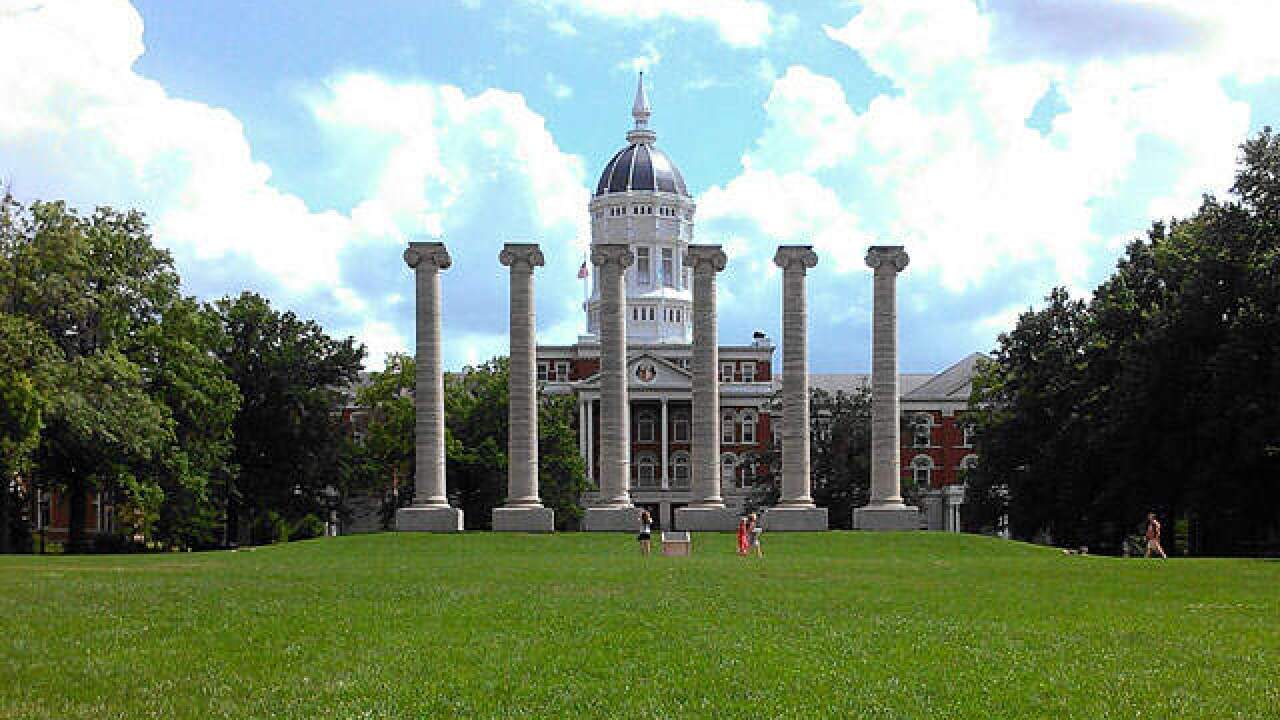 KANSAS CITY, Mo. — University of Missouri officials said Friday that they do not plan to remove a statue of Thomas Jefferson that sits on Francis Quadrangle at the Columbia campus.

An online petition circulating calling for the removal cited the fact that Jefferson owned slaves and fathered children with one of his slaves.

UM System President and interim MU Chancellor Mun Choi met with curators, administrators, the Legion of Black Collegians and the student who circulated the petition, Roman Leapheart, on Thursday.

“The conversation was an example of the power of civil discourse and included discussion of complex issues and different perspectives,” Choi said in a statement. “After further discussion with other curators, the university decided not to remove the Jefferson statue. We learn from history. We contextualize historical figures with complex legacies. We don’t remove history. We are committed to maintaining open lines of communication, including continuing conversations and learning from all involved.”

The president recommended the campus find a way to contextualize Jefferson as a historical figure.

The statue, as well as Jefferson's original tombstone, sits on the campus because MU was the first university west of the Mississippi River and the first state university in the Louisiana Purchase - which Jefferson was responsible for.