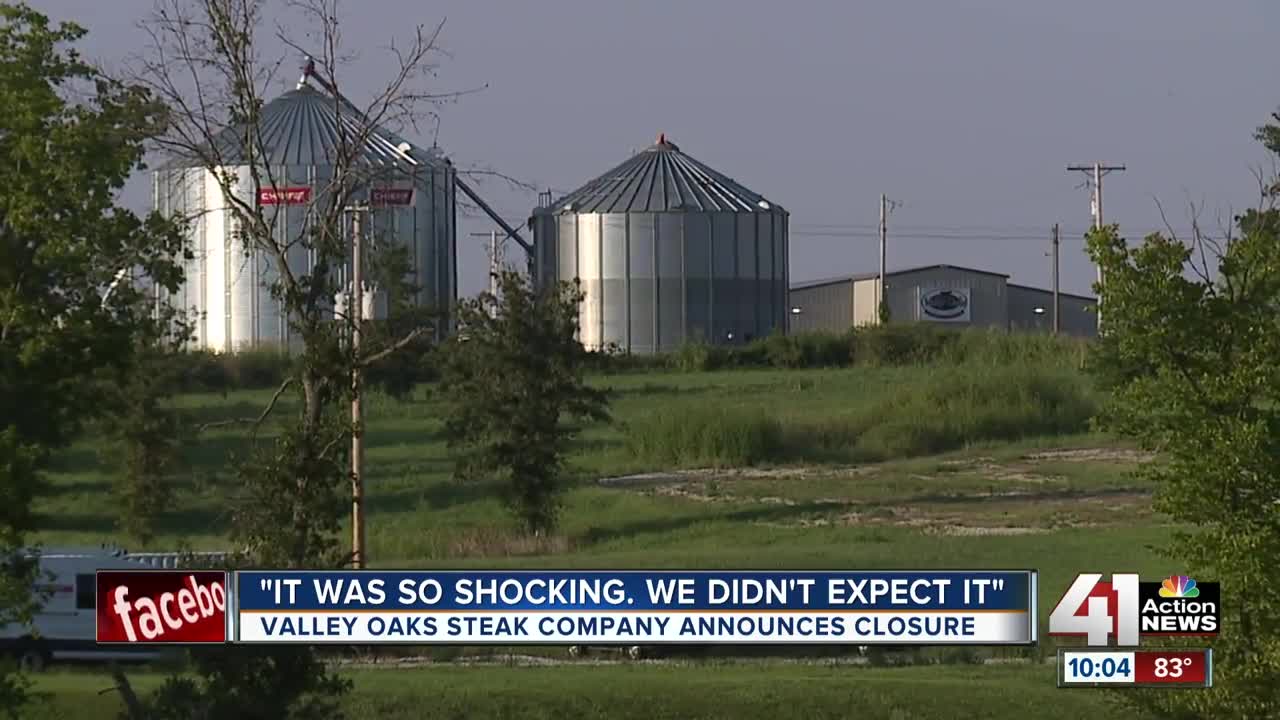 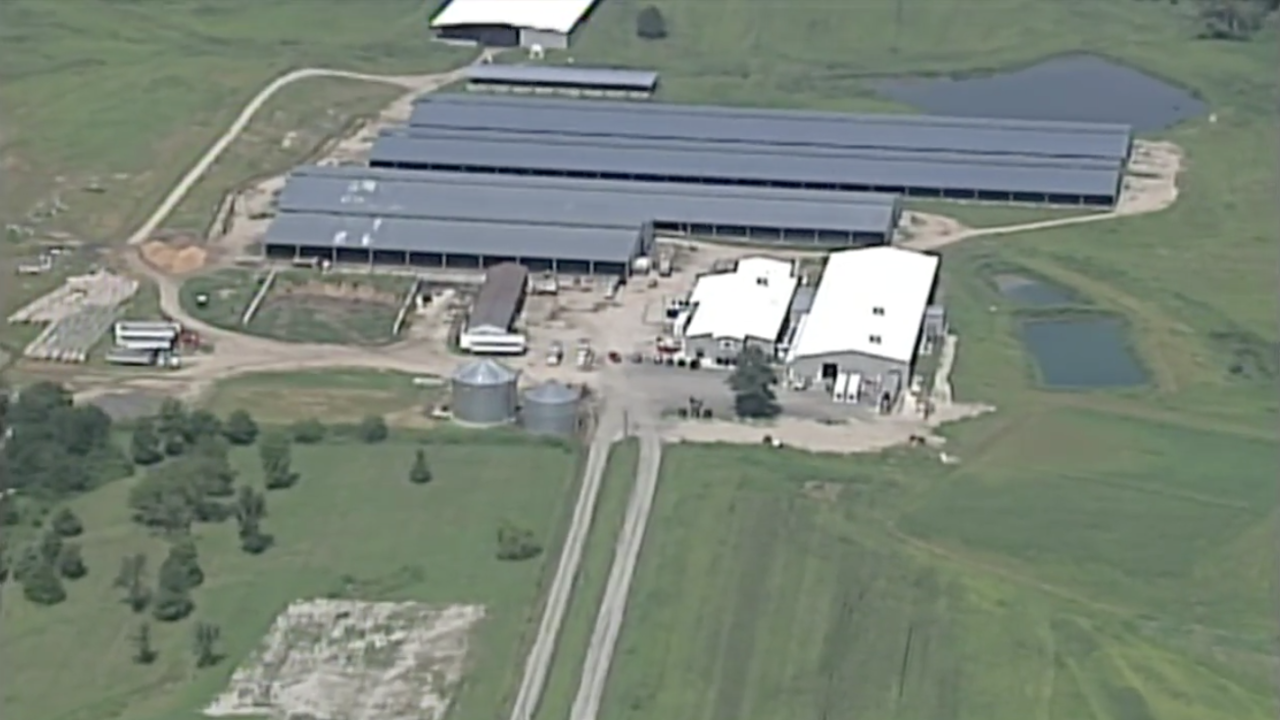 The company, which has been embroiled in a public brouhaha over expansion with Powell Gardens, said in a statement that it was closing “due to economics” and “due to the constant barrage of legal battles and extensive marketing efforts needed to counter misinformation.”

The “misinformation” stemmed from controversy about its expansion efforts, according to the statement.

Valley Oaks said based on its early success with around 900 cattle that it applied for a permit to increase capacity.

Located near Powell Gardens, surrounding property owners raised concerns about an increased number of cattle near their lands and the botanical garden.

"Odor was our biggest concern," CEO and President of Powell Gardens Tabitha Schmidt said. "We hired experts, we took a very scientific approach to what we would be looking at and found our concerns were valid."

Valley Oaks, however, said it became “a lightning rod for individuals and organizations opposed to animal agriculture operations,” even though it used “modern agricultural techniques, which eliminated environmental issues prevalent with other large beef operations.”

The company took direct aim at Powell Gardens in its statement, writing “Powell Gardens organized a fear-mongering campaign against our operation.”

"We never did a fear-mongering campaign," she said. "We were very mindful and very careful in how we approached this."

Valley Oaks said in its statement that the families who make up the company became the subject of “relentless personal attacks,” including stalking, threats, slander and bullying.

The company also said several of its cattle were shot dead in its field.

Valley Oaks closed the statement by thanking its supporters and writing it would regret the impact its closure would have on local farmers, who received free manure for fertilizer from Valley Oaks.

“For the future of all Missourians, urban and rural, we hope that people will rely on the science of modern agricultural techniques and methods, and not be swayed by persons and organizations who sow seeds of fear and distrust for their own personal gain and profit,” the statement concluded.

Last month, 141 individuals joined a class action lawsuit against the company, claiming they could not be outside or enjoy their property because of the odor from Valley Oaks' operation.

Attorney Ken McClain, who represents those individuals, said Monday he is still reassessing the situation to see where the lawsuit stands.

"Our goal was to have them stop operating in this location, so I don't want to minimize what they have done," McClain said. "What they had done was important and right. However, it does not fully compensate us on everything that has occurred up until now nor does it guarantee that we are protected in the future."