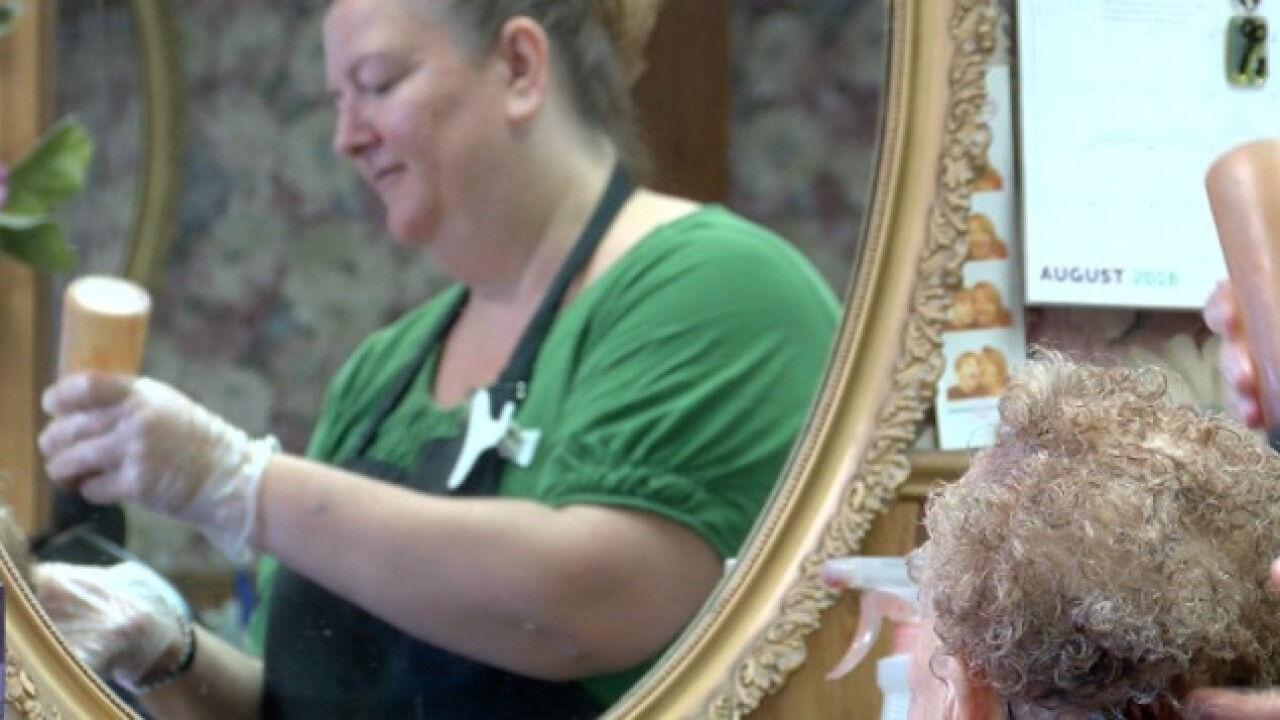 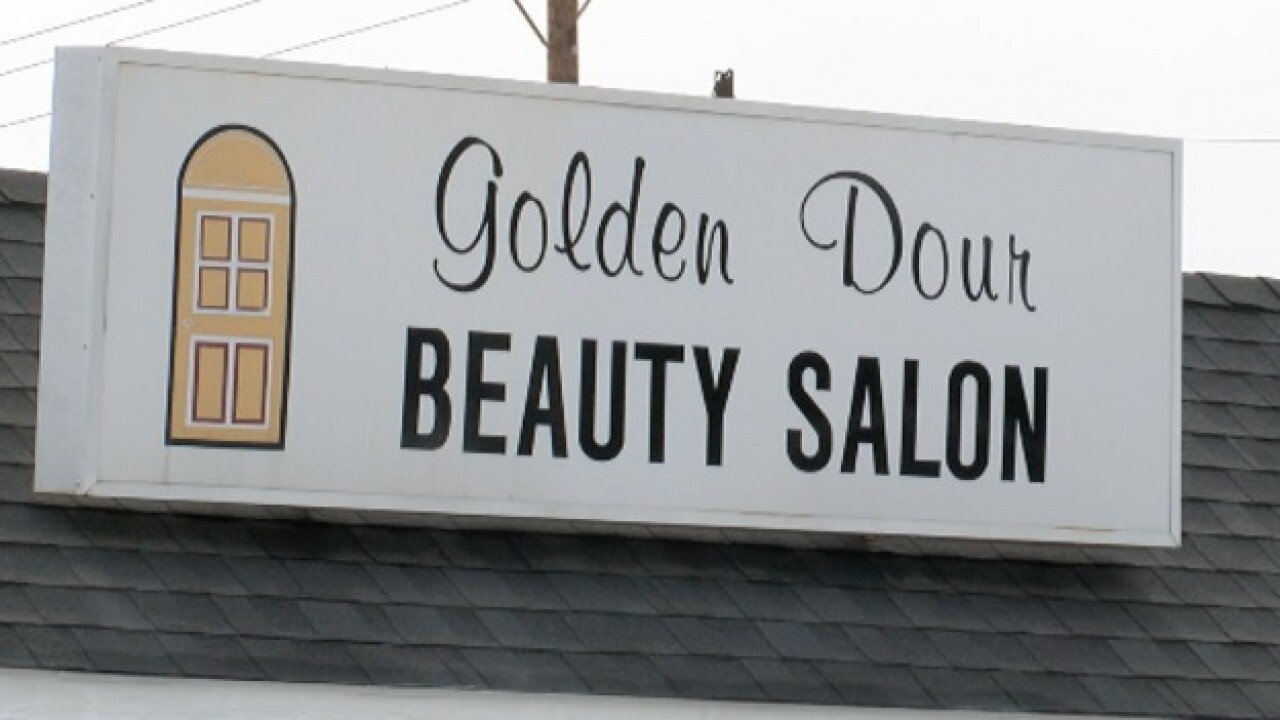 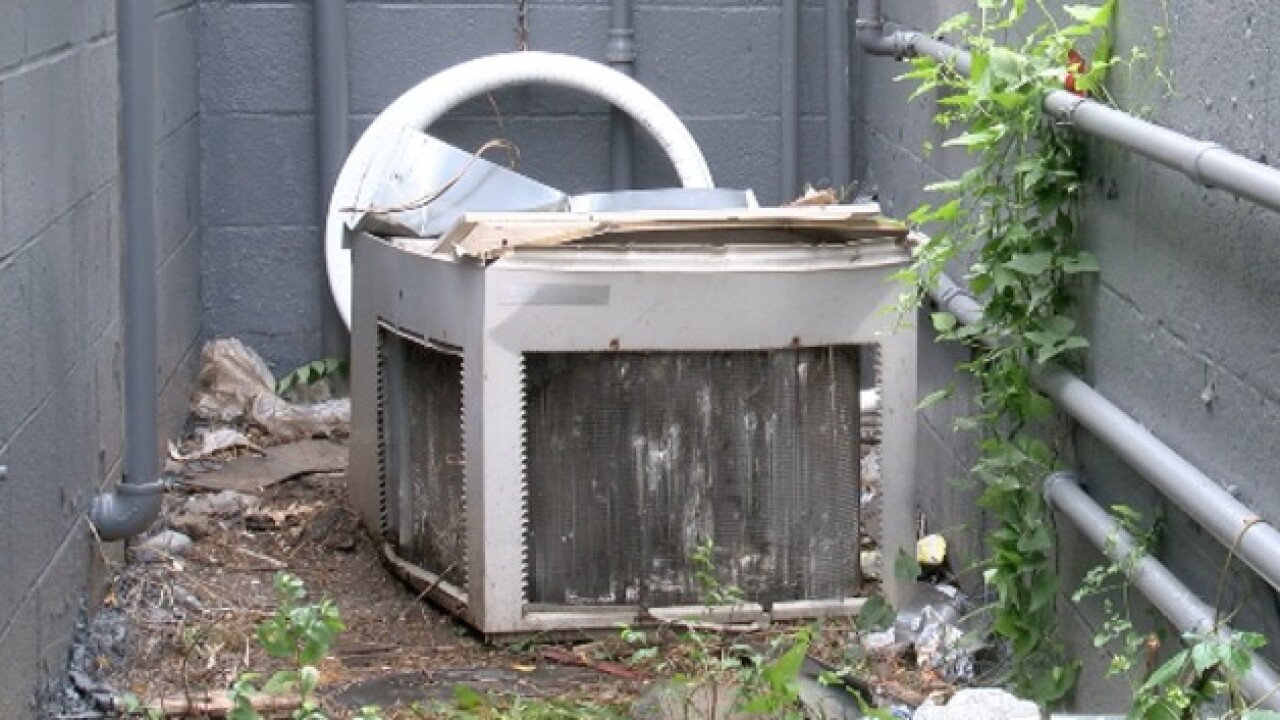 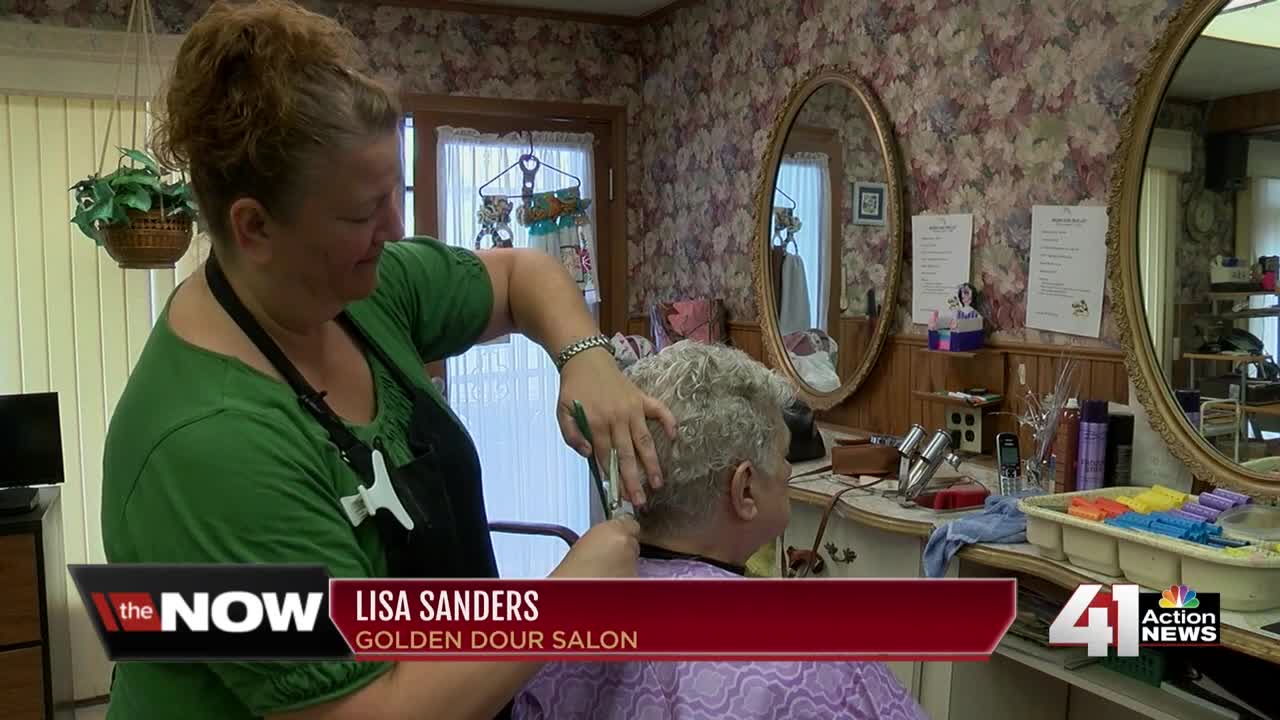 INDEPENDENCE, Mo. -- A family-owned business is feeling the heat.

As temperatures climbed this week, there was little relief inside The Golden Dour Salon in Independence.

The salon has been serving customers without air conditioning for nearly a week.

The sign may say open, but the front door of the beauty salon stays locked.

"We put the sign up that says no walk-ins," said Ruth Sanders, owner of Golden Dour Salon.

Sanders has owned the Golden Dour Salon in Independence for almost 20 years. In the last four, Sanders said the salon has been vandalized, broken into, and robbed at gun point.

This week, for the third time, the air conditioner at the salon was vandalized.

Since Tuesday, fans have been running in the nearly 90-degree salon.

"We work through it, we got to make money to pay our rent so you gotta do what you gotta do," said Lisa Sanders.

The first two times, the salon was able to fix the damage. This time around, the salon needs a brand new unit after vandals tried to cut the copper off.

A police report was filed and Sanders said the salon had also taken precautions to prevent this from happening in the first place.

"We put up a gate, where we could lock it because that was what the insurance said that we should try to put up something," said Sanders.

The gate blocking off the alley where the air conditioning unit sits didn't stop vandals this time. Now, Sanders and others at the Golden Dour Salon worry crime in Independence is growing.

"I don't know if there is a good neighborhood anymore," said Sanders.

The damage caused is more than $4,000. The salon is hoping to have a new air conditioner installed by this weekend.