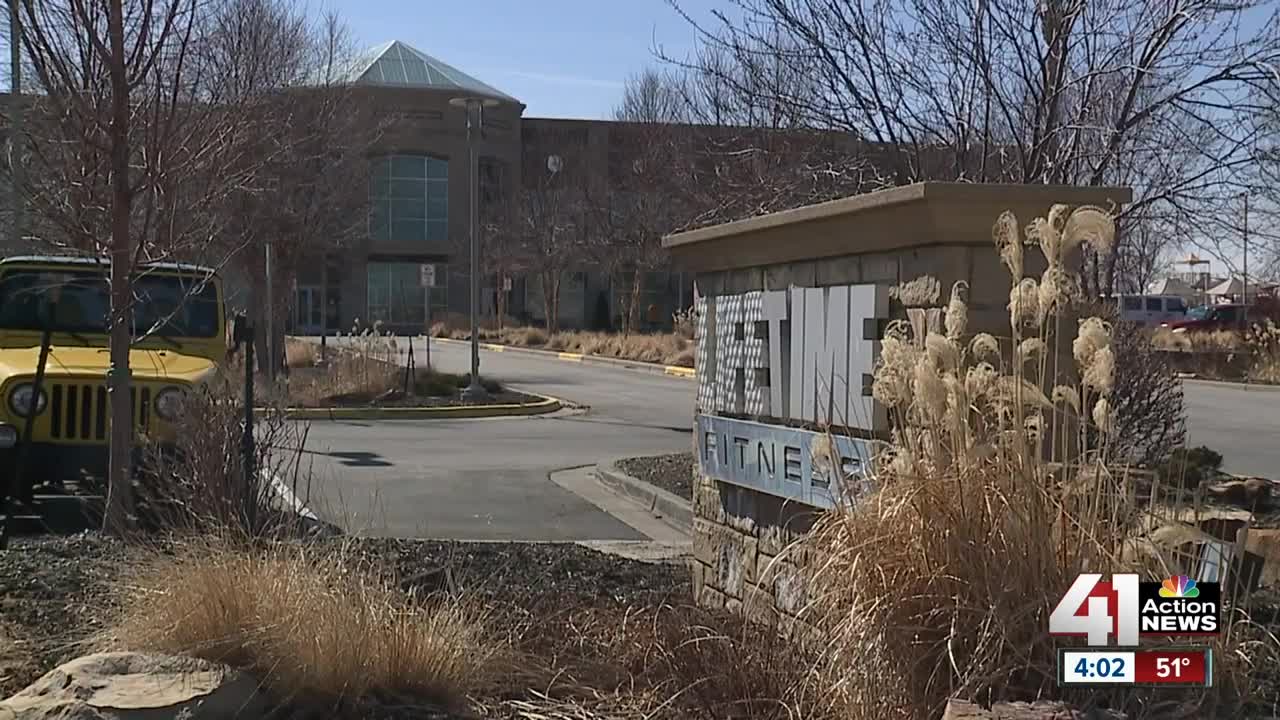 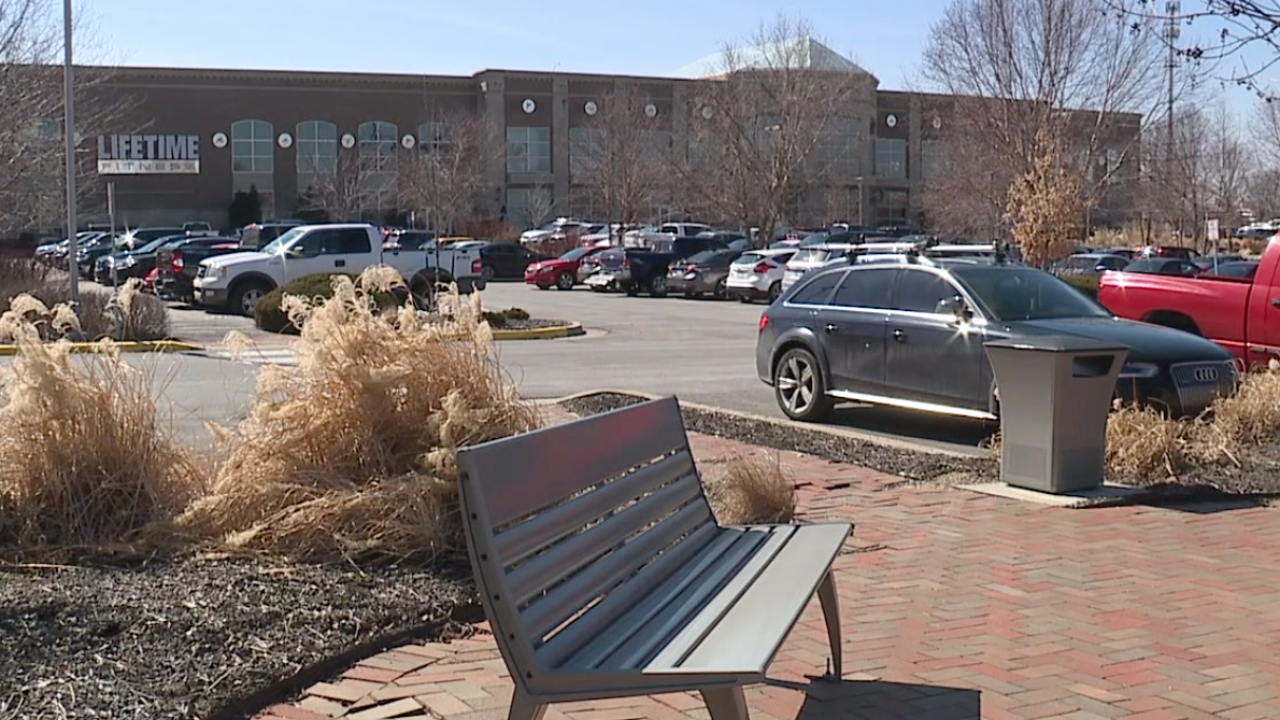 LENEXA, Kan. — Lenexa police are investigating whether several car break-ins over the weekend are connected to the Felony Lane Gang, an out-of-town group that targets women at gyms, parks and day cares.

On Sunday, three cars parked outside the Life Time Fitness on 90th Street were broken into and hit by thieves.

Vickie Clipston, a member of Life Time Fitness, said one of her friends was a victim on Sunday. Her friend's truck window was smashed in and her purse was stolen, Clipston said.

The woman's car doors were locked, and police said the break-in happened in broad daylight, between 10 and 11 a.m.

“Her cellphone and her wallet, but the whole purse was taken so....whatever she kept in her purse is gone,” Clipston said.

Lenexa police said vehicle break-ins are on the rise. In 2019, eight have been reported so far at Life Time Fitness.

Officer Danny Chavez said the company always cooperates and provides surveillance video for their investigations. With cameras both inside and outside of the facility, Chavez said there’s not much more the health club can do to prevent these crimes from happening in the future.

Police are encouraging people to take all of their valuables inside with them, as it only takes seconds for the Felony Lane Gang to "smash and grab."

“Sometimes what you’ll have is you’ll have a driver and then somebody who breaks into the car, and so you’ll have the driver just kind of creeping along and then you’ll have a passenger get out, look around, smash the window, grab it and hop back in,” Chavez said.

Clipston’s friend spoke with 41 Action News over the phone. The woman, who did not want to be identified, said that before she was able to get home and cancel her credit cards, more than $3,000 had already been charged to her account.

“That’s their intention, take the purse, go use those credit cards and then move on to other crimes,” Chavez said.

No arrests have been made, and police are continuing their investigation.