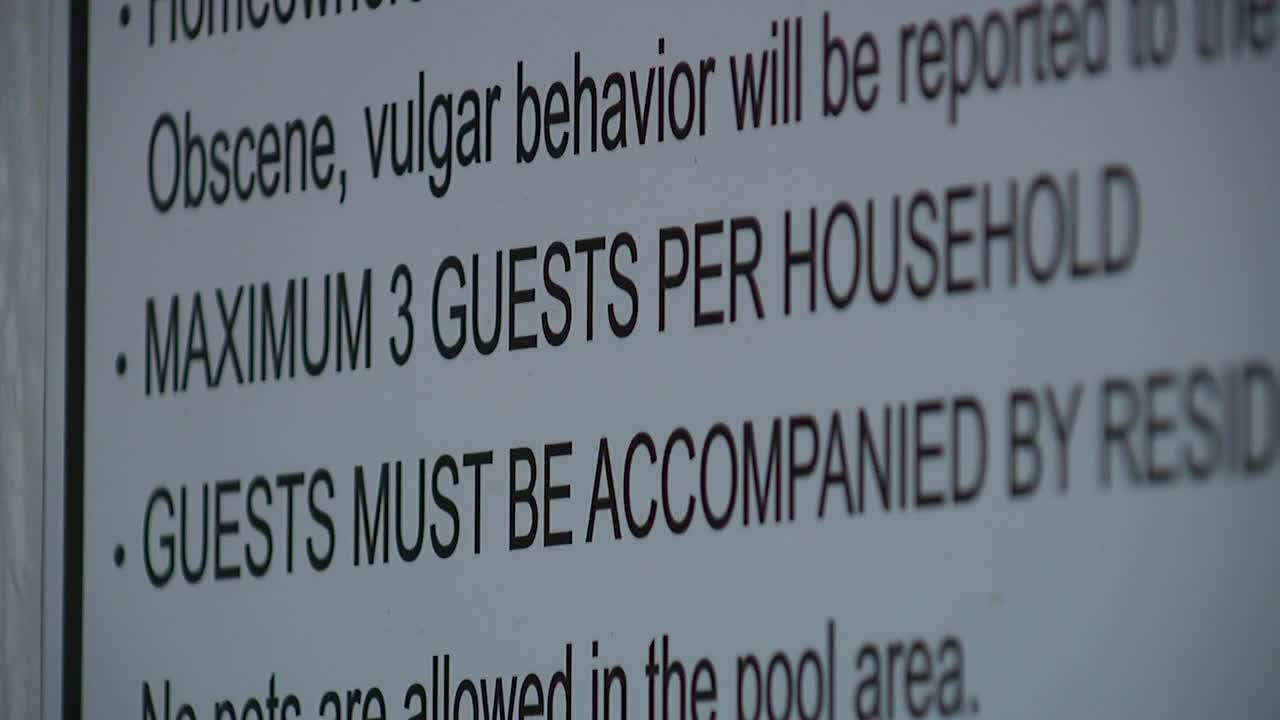 A cell phone video posted on Facebook shows a portion of a profanity-laced rant directed at teenagers that happened Monday night at a neighborhood pool in a Lee's Summit subdivision. On teen's father believes race was a factor in the incident. 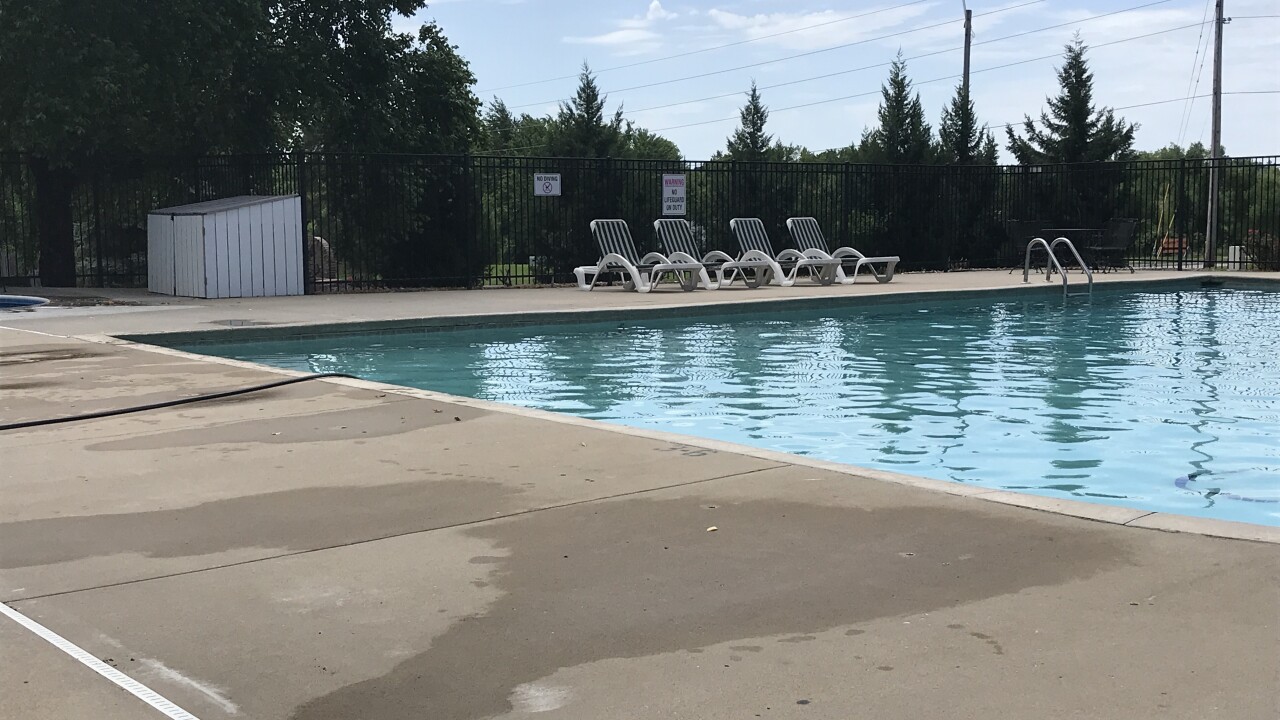 LEE'S SUMMIT, Mo. — A cell phone video posted on Facebook shows a portion of a profanity-laced rant that happened Monday night at a neighborhood pool in a Lee's Summit subdivision.

Two men in the video accuse a group of teenagers for a recent rash of vandalism and question whether the teens should even be at the pool.

"That doesn’t mean you invite all your young friends in my pool,” one of the men said. "You pay the (expletive) dues?"

"We have to pay for all the (expletive) you guys do," the man said later in the video.

Jeff Sallis said his 18-year-old daughter was among those caught in the middle.

"This is not acceptable," Sallis said. "There’s no reason for a grown man, two grown men actually, to engage in the manner that they did with a bunch of young teenagers."

The men claim residents are permitted to bring only one guest to the pool, but the posted rules at the pool say three guests are allowed per household.

Sallis said at least two residents, his daughter and one of her friends who lives in he neighborhood, were part of the group.

"If each of them had three (guests), that’s six between the two plus the two residents is eight," Sallis said. "They’re in compliance."

Sallis, who has lived in the Ashton at Charleston Park subdivision for 14 years, believes another factor played a role in the men's anger.

"I’m absolutely sure race played a factor here, because again when you look at the video the way the gentleman postured himself and the things, he was saying, 'They probably don’t even live here. This is my pool. You don’t belong here,'" Sallis said. "It was a lot of you, you, you."

Sallis said the men and their families left once his daughter told them she was calling her dad. He's now asking for an apology.