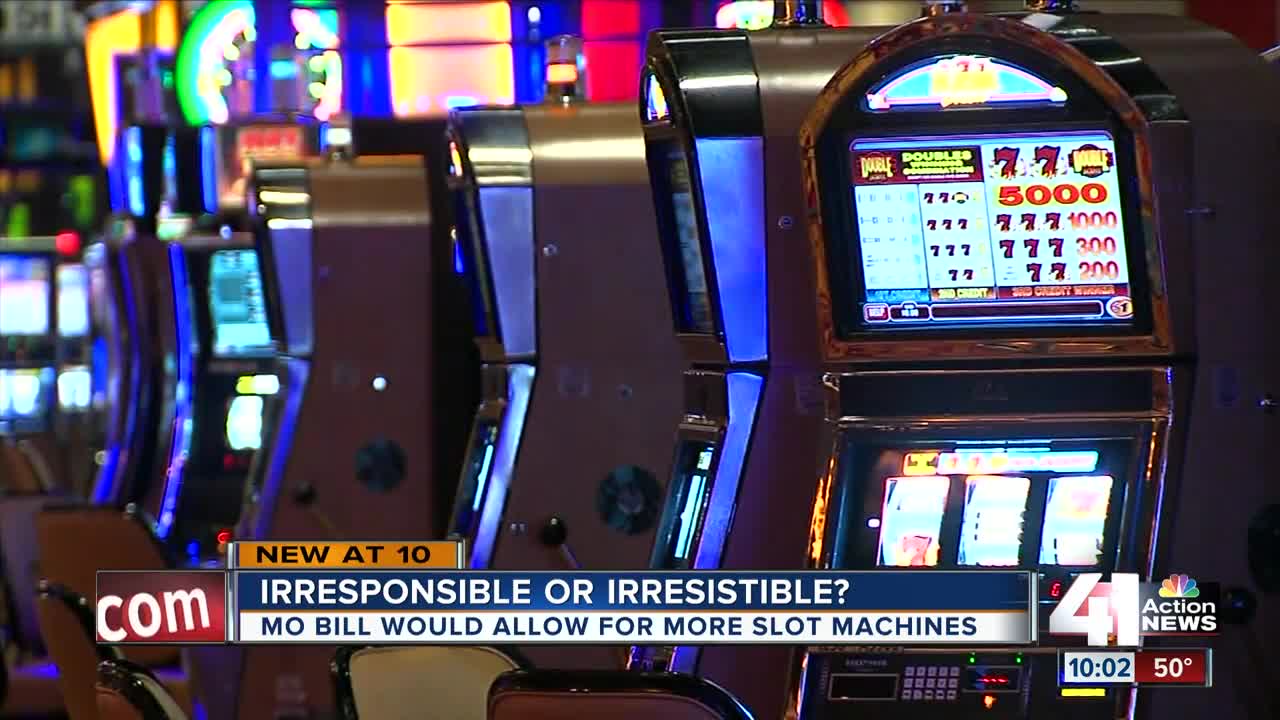 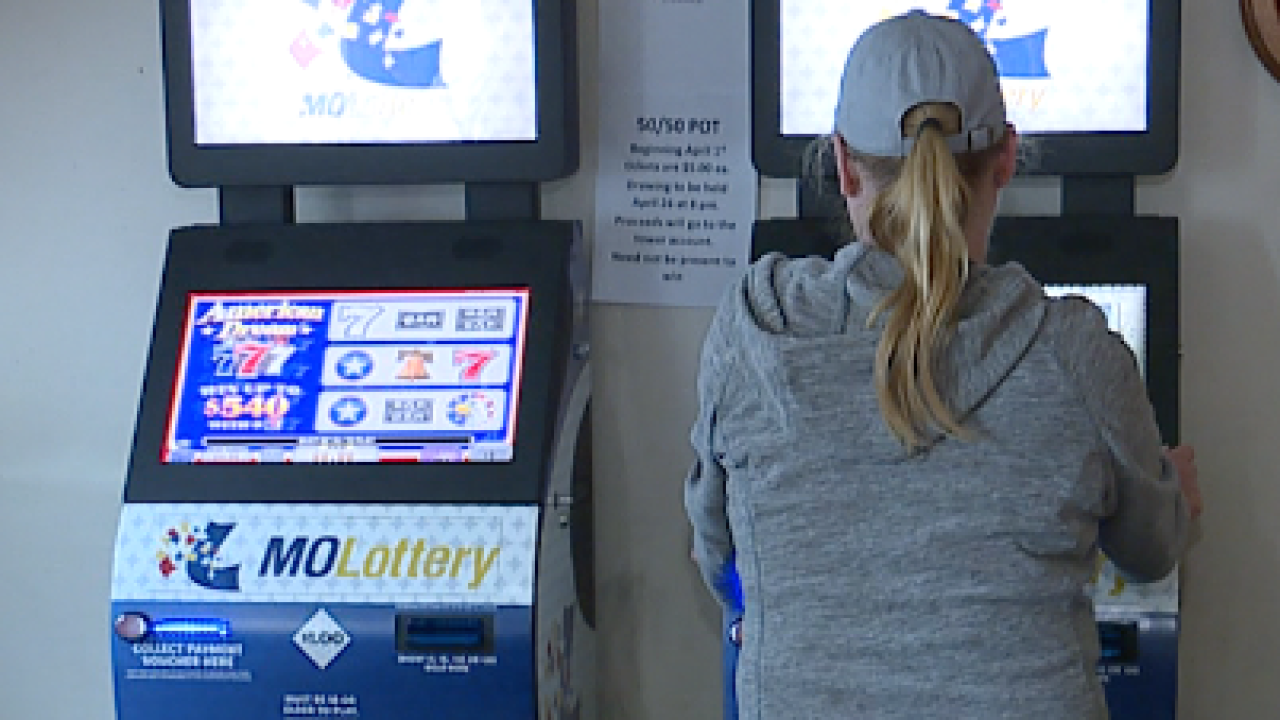 INDEPENDENCE, Mo. — A proposed bill in Missouri could lead to more video slot machines inside businesses and has supporters claiming the plan could generate at least $100 million in its first year.

House Bill 423, proposed by state Rep. Dan Shaul, R-Jefferson County, would allow any authorized Missouri Lottery retailer that sells alcohol to put in up to five video slot machines inside their business while fraternal and veteran organizations would be allowed to add 10 machines.

The plan could impact convenience stores, truck stops and bars around the state and help out groups like the American Legion.

“Across the country, all of our numbers are dropping,” said veteran Tom Tanner. “It’s not just the American Legion. It’s all the fraternal organizations.”

American Legion Post 21 in Independence currently offers a number of casino games inside its building, including two video slot machines and Keno.

However, Tanner told 41 Action News that the group only sees 1 percent of returns the games generate.

With House Bill 423, the American Legion and other groups and businesses could possibly see a greater slice of revenue.

“It would help generate a lot more income for the post and help us do the things that we need to do to support veteran activities,” Tanner said. “I’m hoping it would increase the traffic in here and allow people to come in and play the slot machines.”

If passed, supporters say the plan could generate at least $100 million a year around Missouri.

The bill would prohibit anyone under 21 years old from playing the machines and split revenue among the establishment, the local municipality or county, and public education.

While the proposal has brought excitement in some circles, others have voiced opposition.

In a statement sent to 41 Action News, the Missouri Gaming Association called the proposal “irresponsible” and said it could lead to video slot machines nearly everywhere around Missouri.

“The proposed gambling expansion would heavily affect those areas which do not have a casino in their community,” the statement read. “The same towns and cities that may have opposed casinos could suddenly see hundreds of slot machines in their communities.”

The group also said the plan bypassed legislation passed by voters restricting casinos to certain locations and called the oversight and security of the plan “ludicrously inadequate.”

With the future of the proposed bill still to be determined, Tom Tanner hoped help would come for the American Legion.

“I care a lot because it would help a lot,” he said.

Shaul told 41 Action News that state leaders could begin debate on House Bill 423 as soon as next week.