Volunteers fight waste and glean a harvest for the hungry 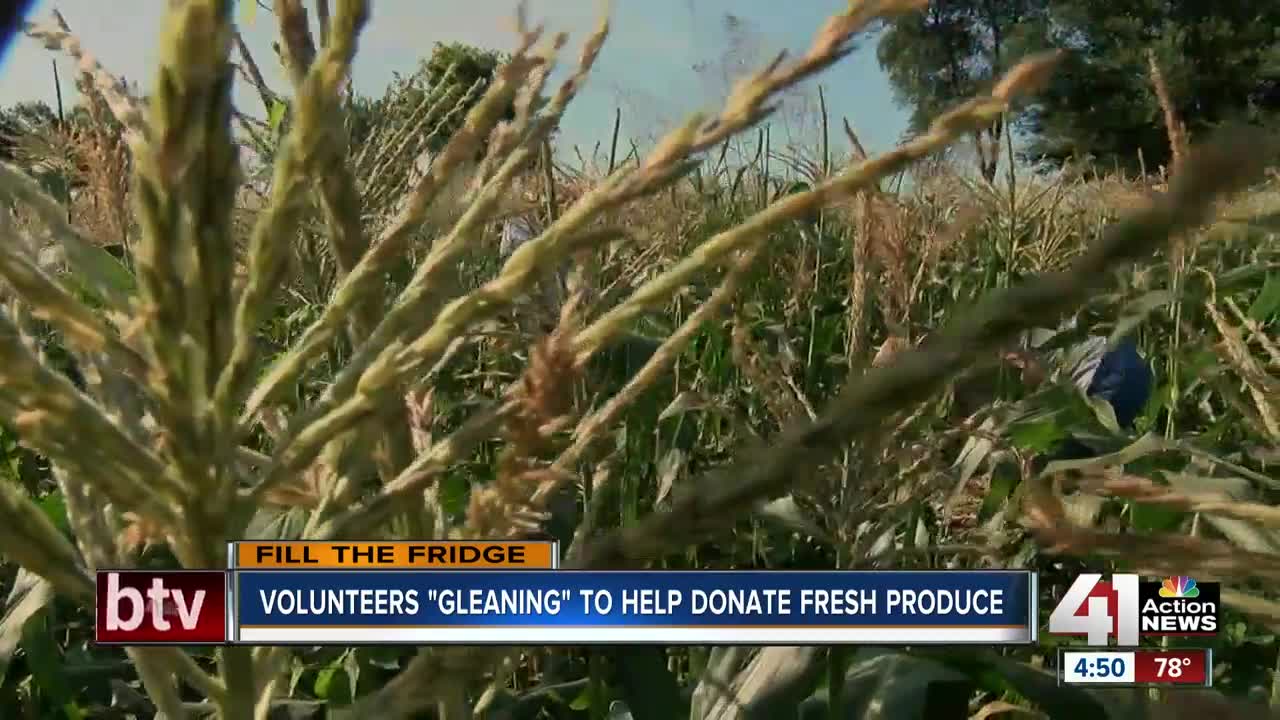 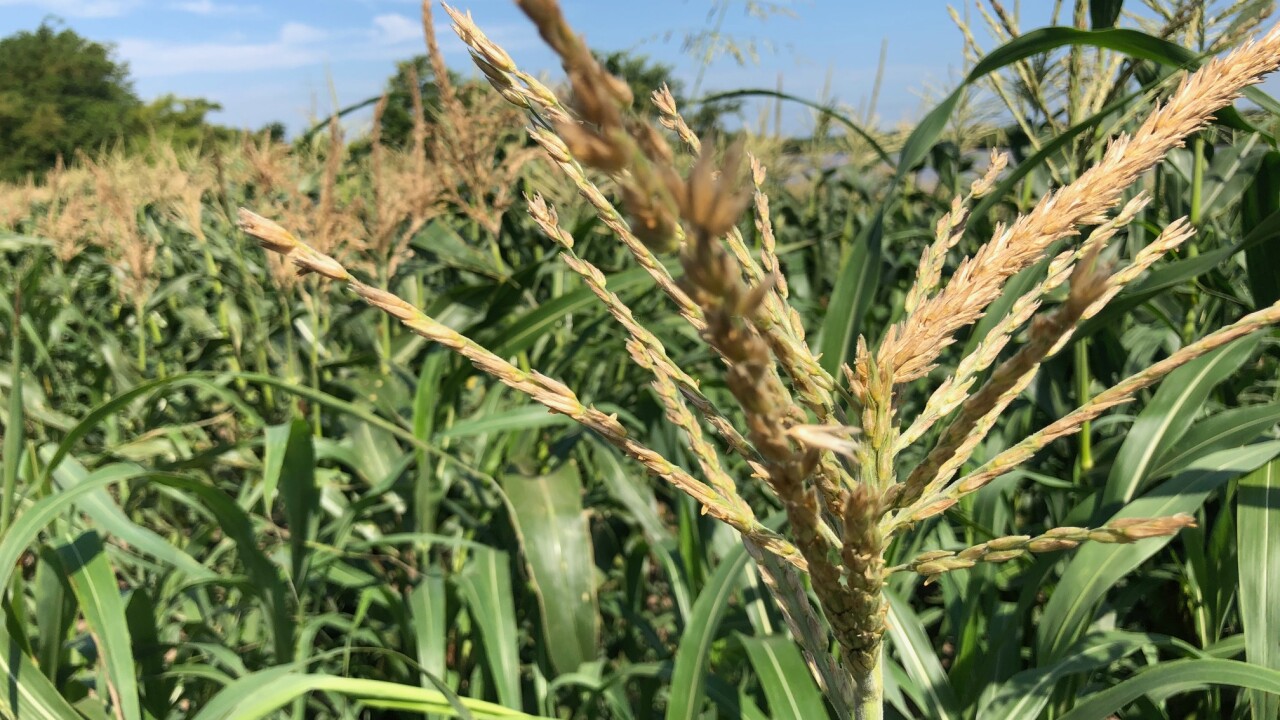 PLEASANT HILL, Mo. — It may not be very well known, but the act of 'gleaning' is becoming more popular.

A group of volunteers turned what would be waste, into a useful resource for the community.

Over the summer, Audrey Hatler and her three children volunteered their time for gleaning in Kathy Dean's corn field in Pleasant Hill, Missouri.

"The name of the corn is Obsession, and it is the sweetest, best corn. I love it," farmer, Kathy Dean said.

Dean has been farming for several years, but for the past three, she's been doing it all for charity.

"We're picking corn so that After the Harvest can take it to Harvesters and then they distribute it to people in need," Dean said.

Before learning about After the Harvest, Dean said she and her husband would attempt the impossible task of picking two acres full of corn themselves.

In need of some help, the hunger relief nonprofit came out to Dean's farm do do some gleaning.

"Gleaning is the second harvest, so if it's corn, you might be taking the second ear, if it's a berry patch, you might be coming in after the initial picking. You're getting what's left," Zach Callaway, the Gleaning Network Manager for After the Harvest said.

After the produce is picked and bagged, Callaway said it's loaded up and taken to Harvesters.

"It's exciting to know that it's all going to be distributed and eaten by folks who can use it," Callaway said.

In just a few hours, volunteers picked more than 2,000 pounds of corn.

After the Harvest is the largest local produce donor to Harvesters. They also rescue fruits and vegetables from going to waste by giving them to other agencies in the metro that serve hungry people.