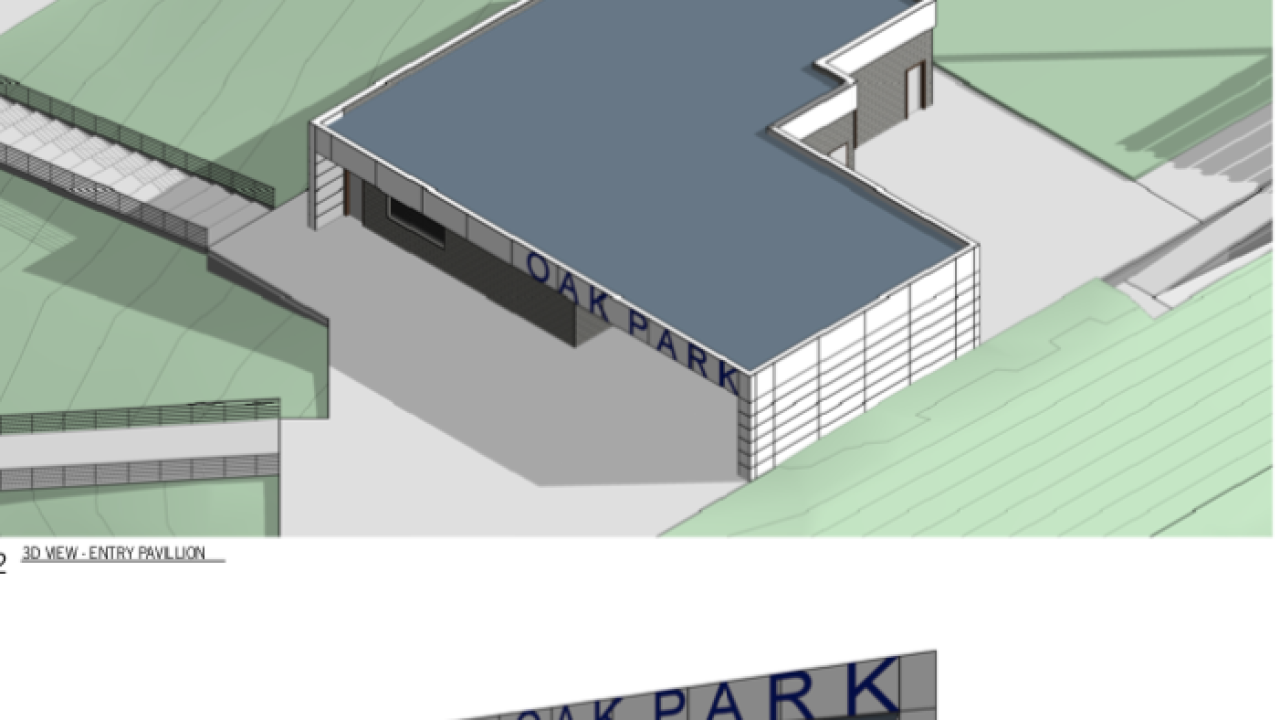 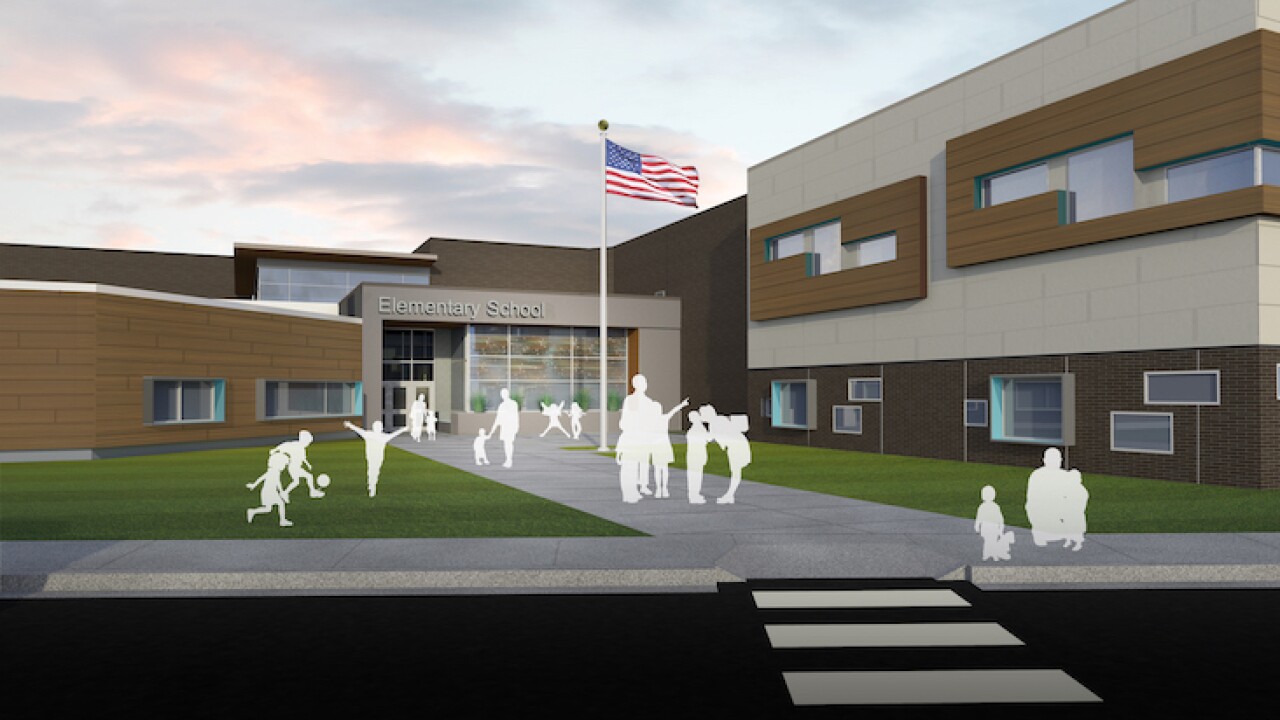 Superintendent Dr. Dan Clemens said in a news release he is thankful for the community’s support.

“We can accommodate a growing student population, ensure greater equity among facilities and serve our youngest learners with expanded early childhood education,” Clemens said. “In this unprecedented time, we are grateful for our strong partnership with the community.”

Some district updates that will be made due to the bond issue passing, according to the release, include:

The bond approval is expected to create more than 500 jobs, according to a study conducted by Hollis + Miller Partners and Impact DataSource.

Schools were among the big winners Tuesday in election results across the Kansas City area.

Within days of Missouri announcing that it was withholding state funding for June in addition to money already withheld amid a budget crunch fueled by COVID-19, voters in eight other districts also passed bond issues or mill-levy increases for local schools.

Meanwhile, Harrisonville voters passed two bond issues for schools, a 50-cent mill levy increase for “attracting and retaining quality certified staff” and approved $22.7 million in bonds for capital improvements, which effectively is a partial renewal of an expiring bond.

On balance, the district’s operating levy will increase, but the debt service levy will decrease with a total net increase of 40 cents per $100 of assessed property value.

Excelsior Springs voters approved a $23.5 million bond question, which requires no ill-levy increase, for construction of a new elementary school and other renovations for the school district’s early childhood education program.

Oak Grove voters signed off a $22.5 million bond issue for repairs and maintenance as well as technology and security upgrades, while Grain Valley voters approved a $14.5 bond issue for an addition to the high school and new central office among other facilities needs.

None will impact the current mill levy rate.