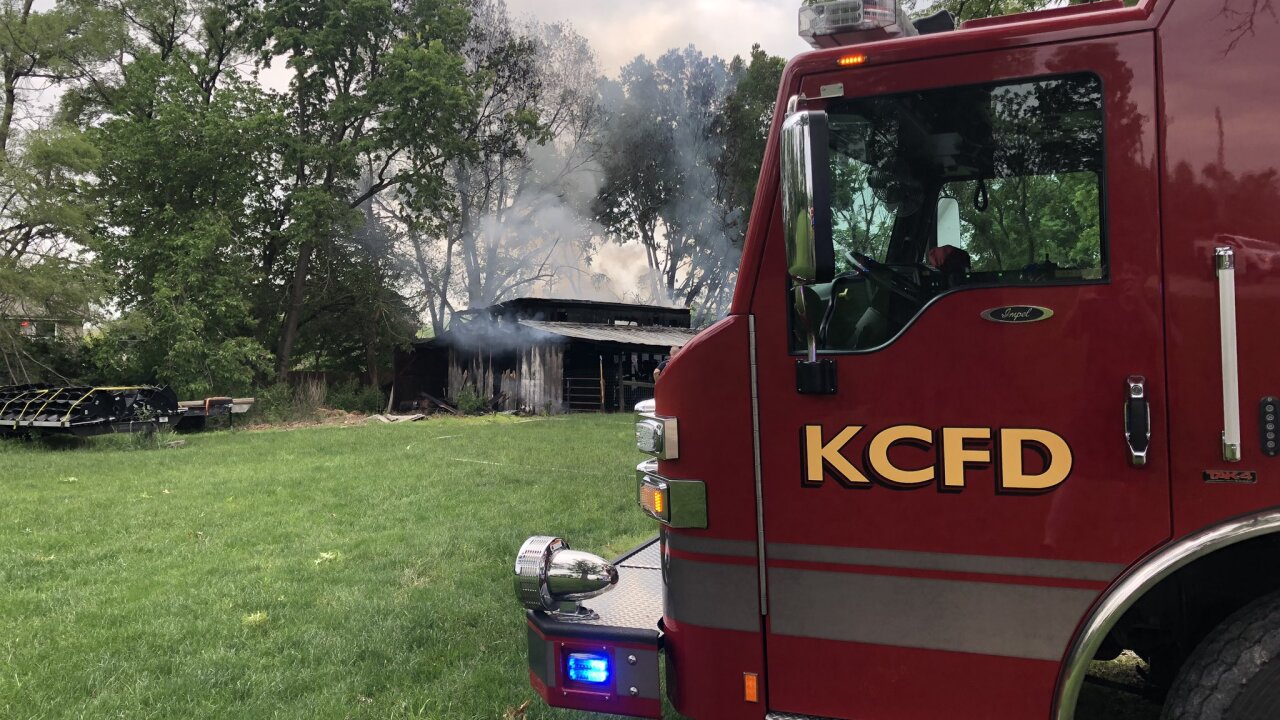 “Thank you, Kansas City, for continuing your support of KCFD,” KCFD Chief Donna Maize said in a release. “The monies generated annually will help us maintain the professional service that we have provided to KC residents for more than 150 years.”

The International Association of Fire Fighters Local Union No. 42 also thanked voters for their support.

“Even in these uncertain and challenging times, the citizens of Kansas City headed to the polls today in support of the Kansas City Fire Department,” IAFF said in a statement.

The money will be used to replace KCFD’s ambulance and firetruck fleet, renovate fire stations and buy “essential protective equipment,” according to the union.

KCFD said infrastructure projects include the remodeling or rebuilding of 12 fire stations, construction of gender-neutral bathrooms, replacing the department's radio system and improving its dispatching system.

“IAFF Local 42 recognizes that current economic uncertainties made passage of this tax increase a difficult decision for many Kansas Citians,” the union said in a statement. “On behalf of the 1300 Fire and EMS professionals of the KCFD, Greater KC Fire Fighters Local 42 would like to extend our sincerest gratitude to the amazing people of this City.”

Despite record unemployment and the threat of economic recession, many voters across the Kansas City area were feeling generous Tuesday during municipal elections that were delayed two months by COVID-19 stay-at-home orders.

Meanwhile, Lee’s Summit voters passed a use tax on online sales, which will be set at the same rate for brick-and-mortar retailers, and Grandview voters strongly backed a half-cent sales tax for transportation infrastructure maintenance.

Smithville voters also approved a 0.5% sales tax increase for storm water control and local parks with 52.5% percent of the vote.

Cass County voters overwhelmingly renewed a capital-improvement sales tax for roads, bridges and other infrastructure through 2036 along with a 12-cent mill levy increase for the Cass County Public Library.

Voters in the city of Lake Annette also approved a 1% sales tax increase for street repairs, while voters in the town of River Bend approved a more than 17-cent mill levy increase "for general municipal purposes."

Not everyone was feeling generous toward local governments, though.

Voters in Grain Valley rather soundly reject a pair of bond issues for a new municipal complex and community center.

The Weston Benefit Assessment Special Road District of Platte County will receive a 35-cent mill levy increase for four years after 65% of voters approved it.