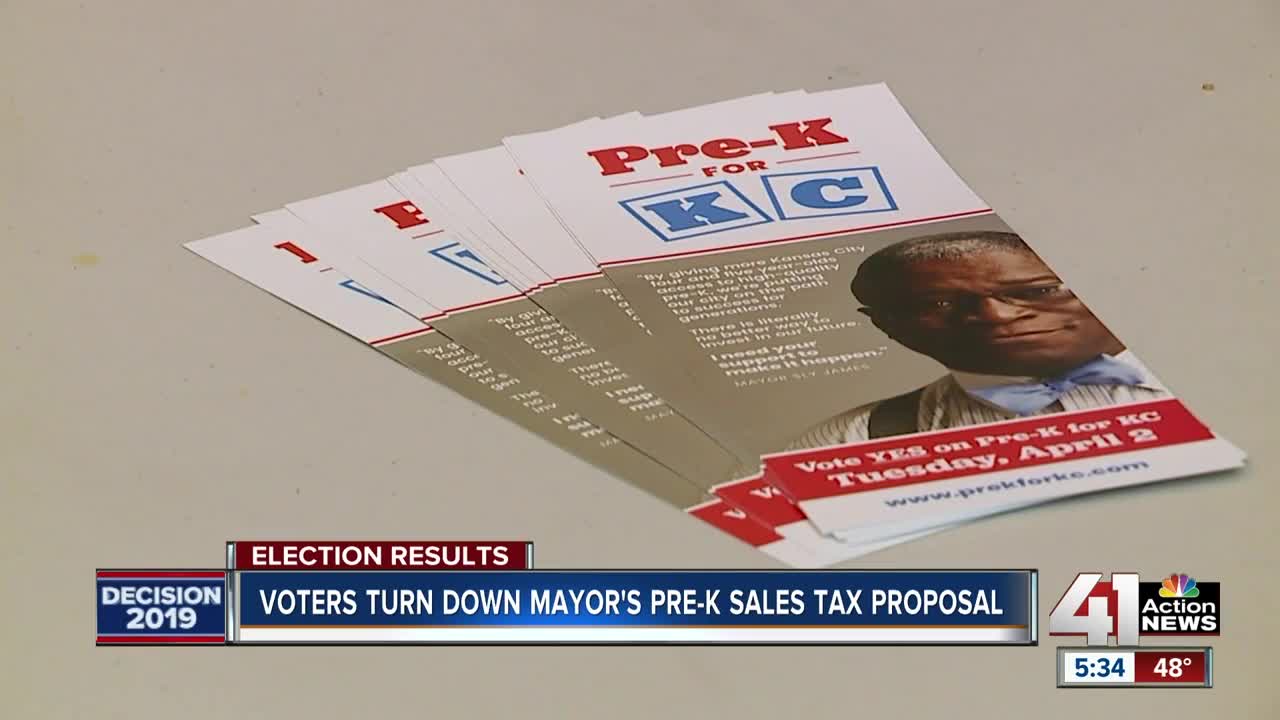 Voters on Tuesday decided to turn down a new pre-K sales tax in Kansas City, Missouri. At the final tally, the no vote beat out those in favor by 66 percent to 34 percent with all precincts reporting. 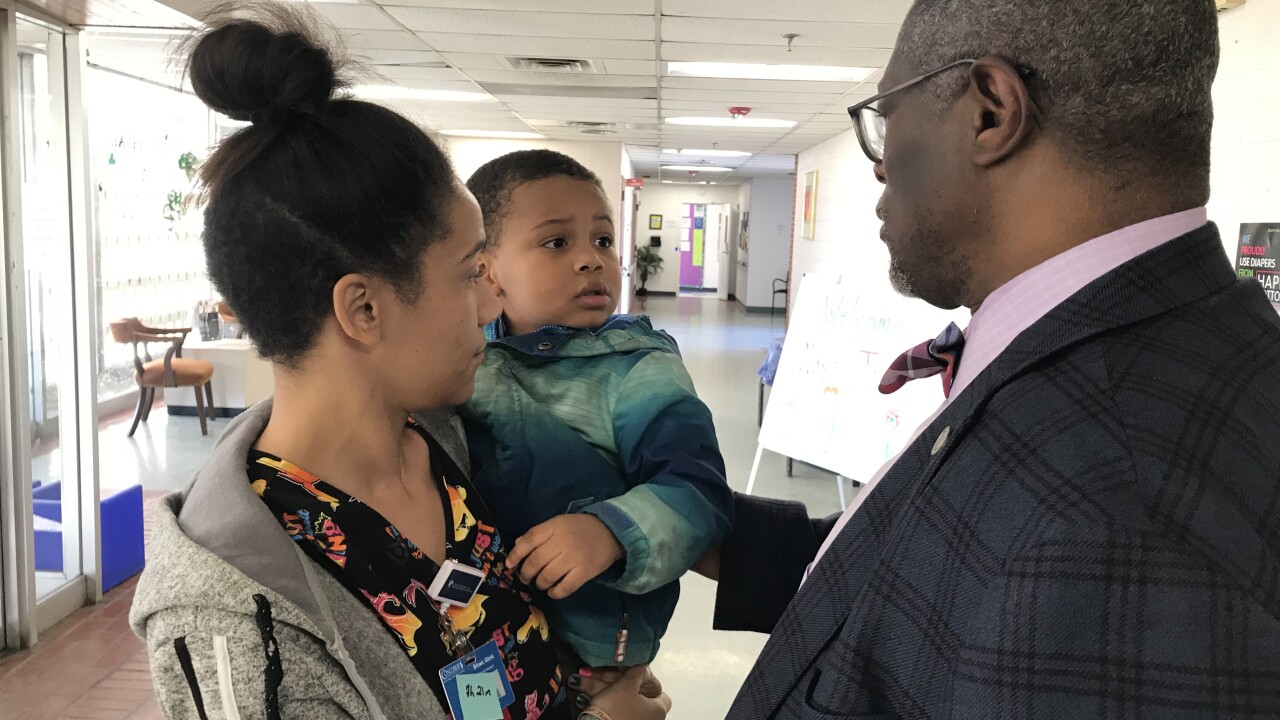 At the final tally, the no vote beat out those in favor by 66 percent to 34 percent with all precincts reporting.

The measure was championed heavily by outgoing Mayor Sly James despite opposition from more than a dozen Kansas City-area school district leaders.

The measure also received little support among the candidates running to replace James as mayor.

James shared that it was an emotional moment after the votes were tallied.

"I mean, it's difficult to not be emotional when I know what the consequences of this is," James said. "We still have children that are not going to have the quality pre-K education that they need to just close the gap of learning and education so that they have a shot of being successful."

James continued to say that until the gap is closed, there will problems down the road as children get older.

"It's too late to find out if they need special ed in third grade. It's too late to teach someone in the fourth grade to catch up to read at a second or third grade level. If we want to do these things and we need to be doing these things a lot earlier than that, we need to be addressing their needs from the time that they're zero to the time that their adults," James said. "And we seem to forget that first five years in a big way, and it's everybody on their own. And that is sad for me."

At this point, James says it's uncertain what the future holds for pre-K in Kansas City.

The question was one of several items voted on Tuesday around Kansas City. See complete election results here.