Wahlburgers in Olathe plans soft opening for public next week 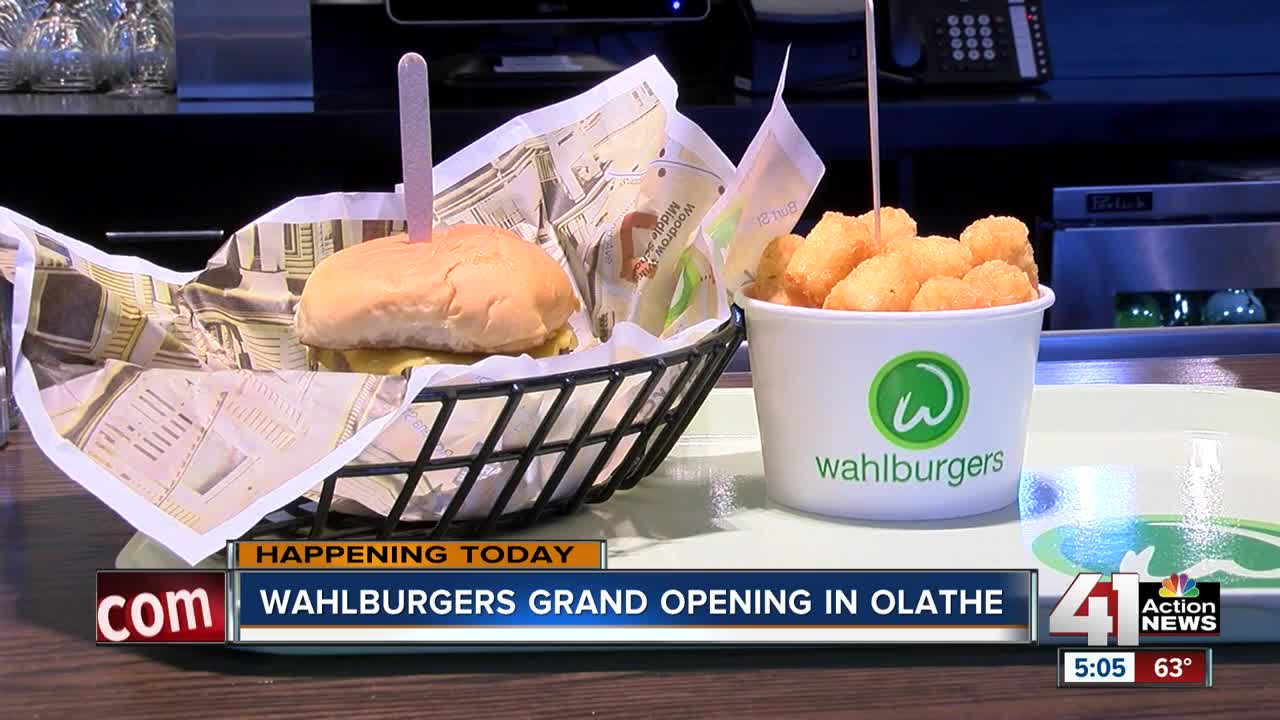 Get ready, burger fans: the first Wahlburgers restaurant in the Kansas City metro is set to open soon. Wahlburgers, a restaurant chain owned by chef Paul Wahlberg and his two brothers, actors Mark and Donnie, will hold a soft opening for the public at its new Olathe location on Tuesday. 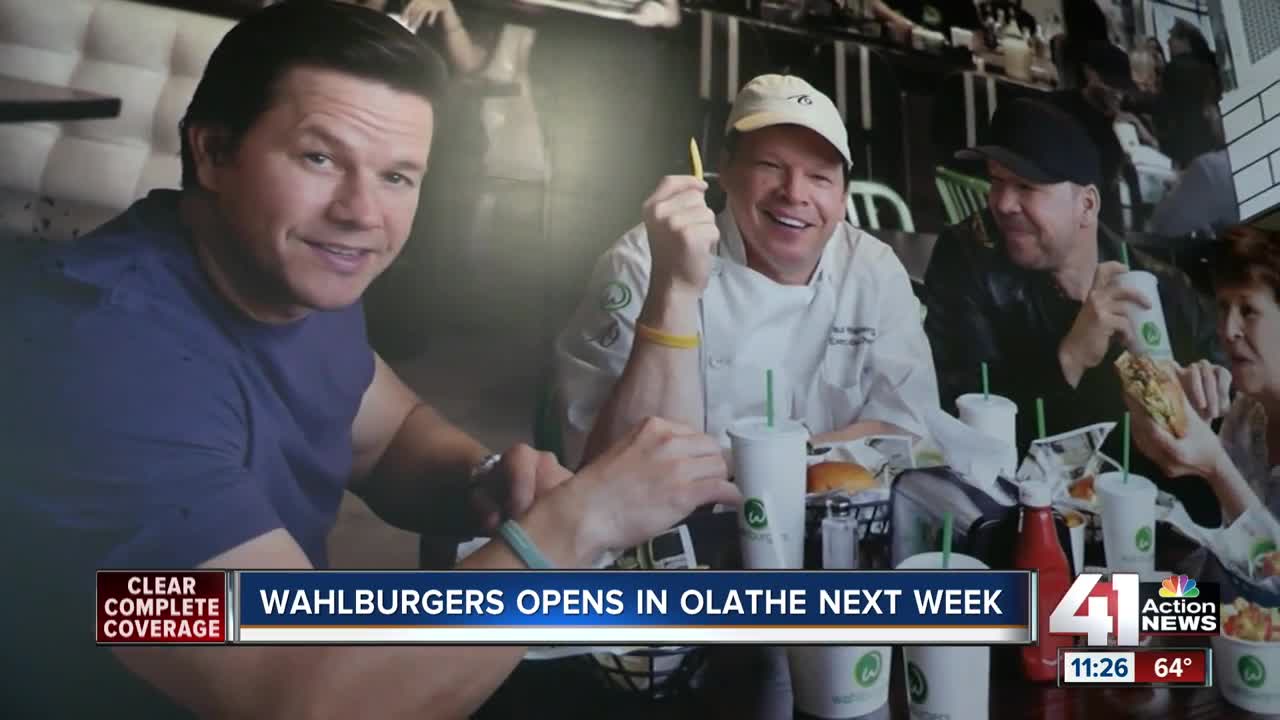 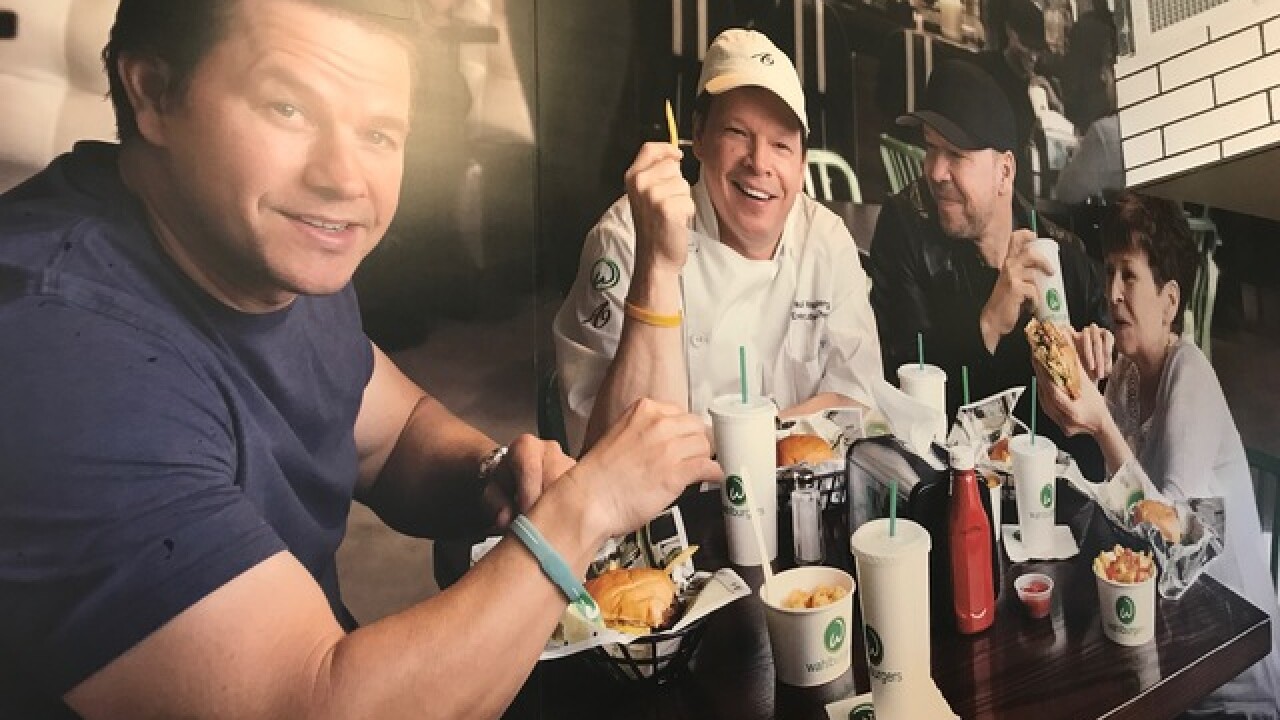 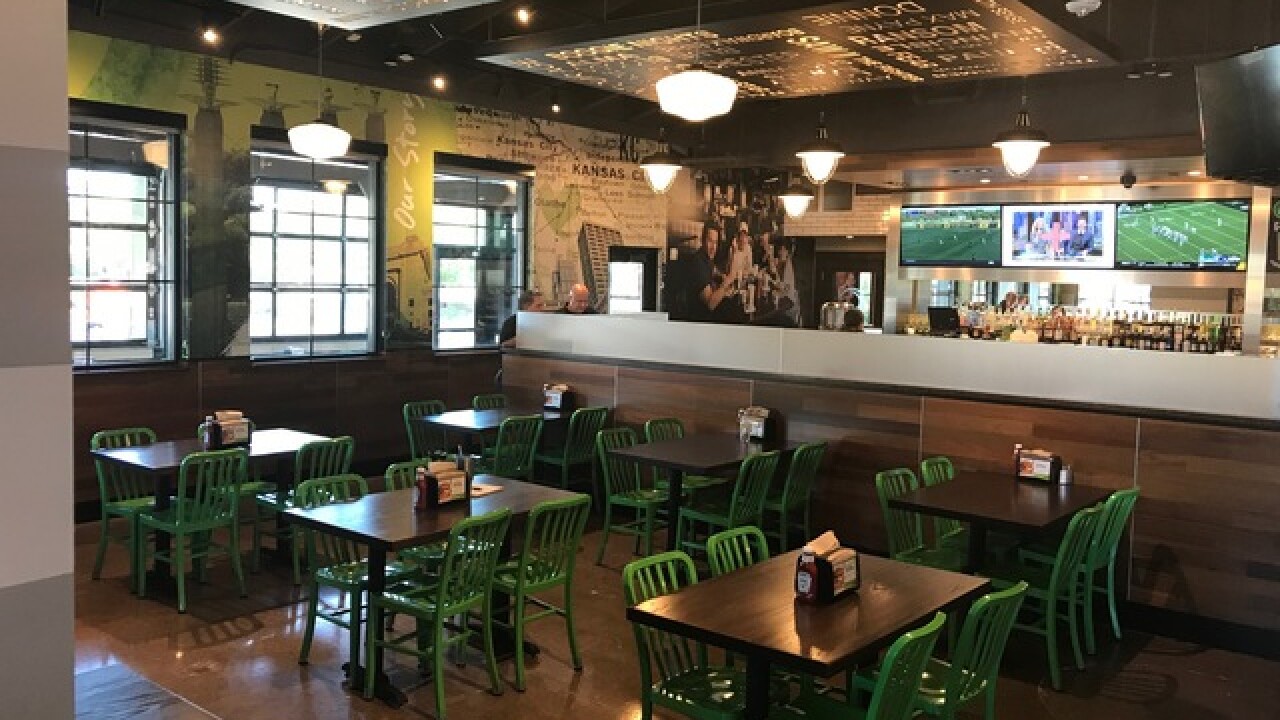 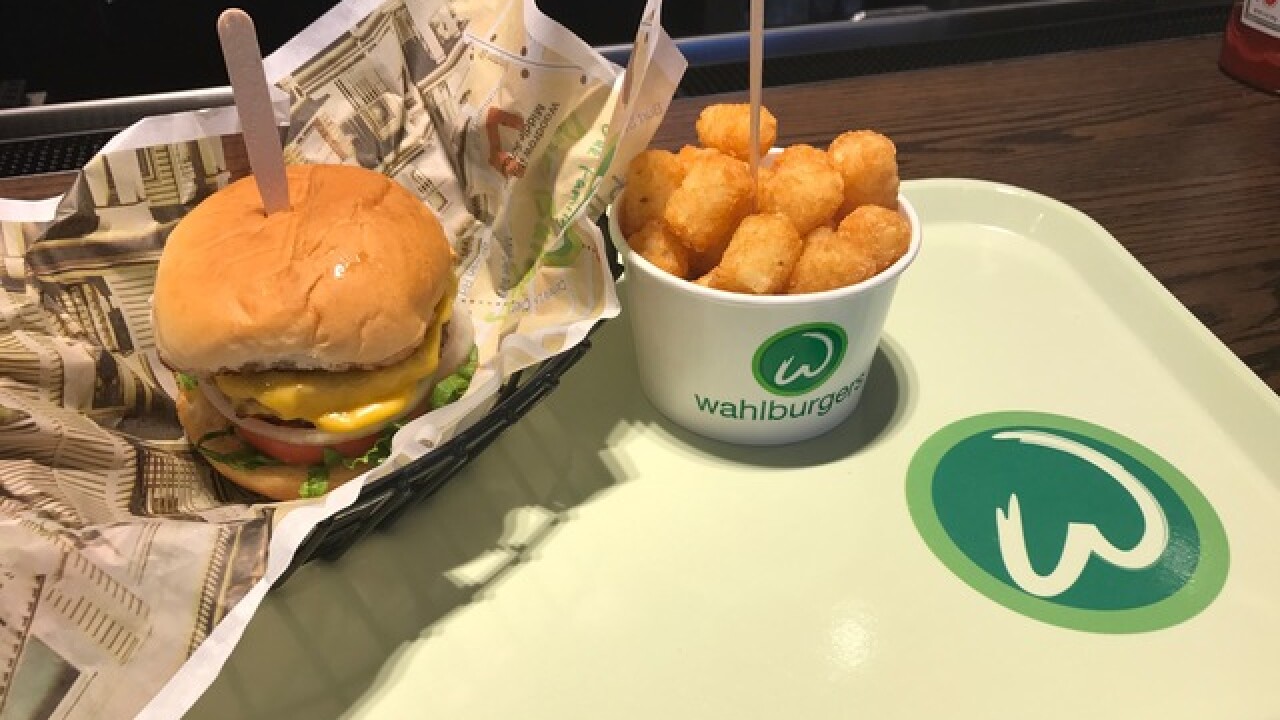 Wahlburgers, a restaurant chain owned by chef Paul Wahlberg and his two brothers, actors Mark and Donnie, will hold a soft opening for the public at its new Olathe location on Tuesday. A grand opening is planned for the near future, where at least one of the brothers will be in attendance, according to Randy Edeker, Hy-Vee chairman of the board, president and CEO.

Hy-Vee will franchise the Wahlburgers in Olathe, the company’s third in the Midwest. Hy-Vee recently opened Wahlburgers restaurants at the Mall of America in Bloomington, Minnesota and in West Des Moines, Iowa.

Edeker said Thursday that the company has committed to 26 Wahlburgers restaurants in the Midwest. He didn’t rule out the possibility of another location in Kansas City “at some point.”

Wahlburgers menus feature burgers — of course— as well as salads, sandwiches, tots and onion rings. The restaurant will also serve adult frappes, which are ice cream-based alcoholic drinks, and floats.

Each Wahlberg brother also has their own “signature” item on the menu, Edeker said. Mark Wahlberg’s item is the turkey burger, and Donnie has a bacon cheddar burger with jalapeños and avocado. Paul’s item is the “basic burger,” which fits him well, Edeker said.

Each Walburgers restaurant also has touches of the brothers’ childhood. The green chairs in the restaurants, for example, are the same color green as their junior high school restrooms, Edeker said.

“Family is everything, and they talk about family all the time,” Edeker said. “That is one of the things that drew us to them.”

“At the end of the day, it has to be a business that makes sense,” Edeker said. “You can’t get hung up on the celebrity. The celebrity is just an extra added bonus, we think.”