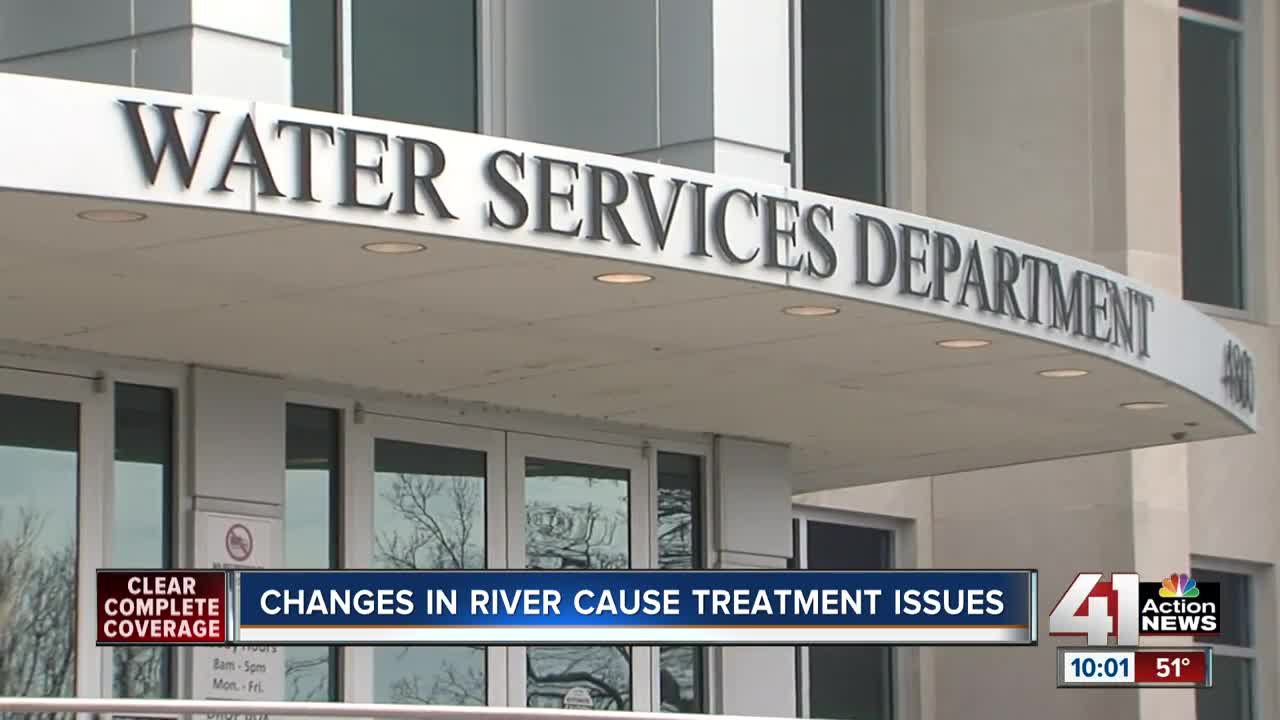 The Missouri River is expected to crest Saturday night, but the concern for many people in Kansas City is the quality of drinking water more than flooding. 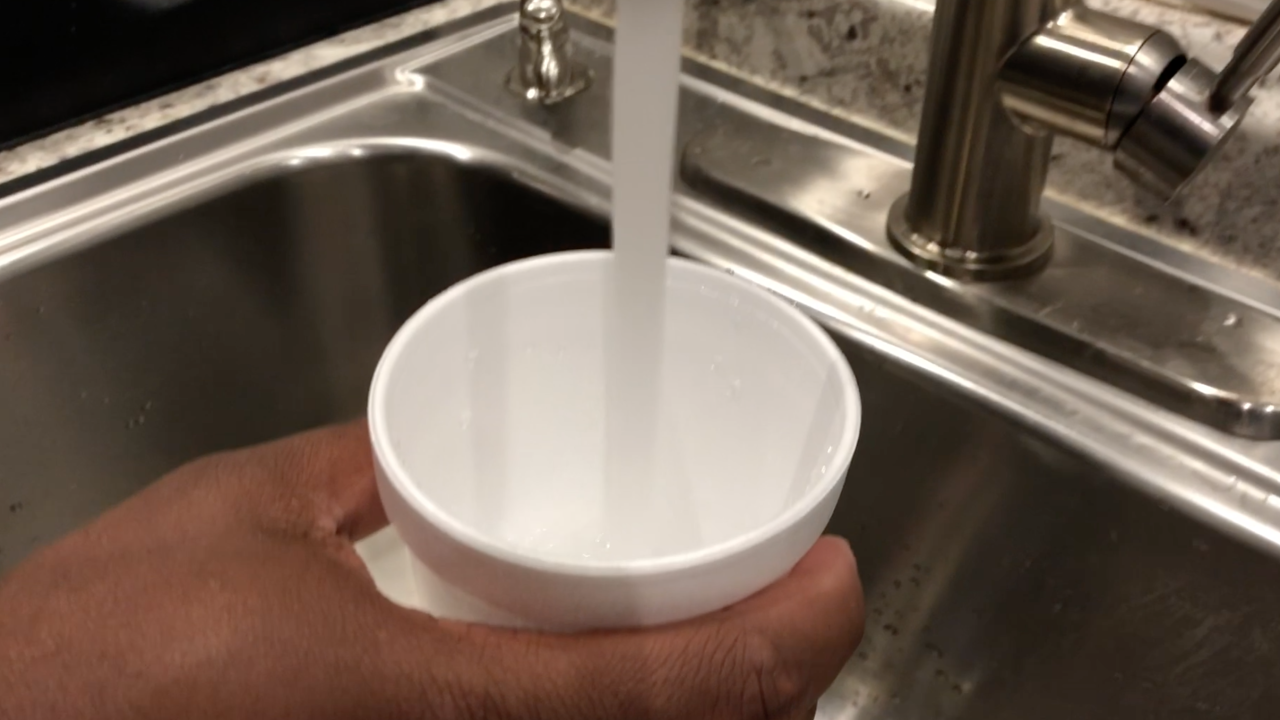 KANSAS CITY, Mo. — The Missouri River is expected to crest Saturday night, but the concern for many people in Kansas City, Missouri, is the quality of drinking water more than flooding.

"I was concerned," Dawn Coates said. "But I personally don’t have to worry, because I don’t drink tap water."

Coates may be in the minority among KC Water's 177,000 customers, who got an alarming alert overnight from Friday into Saturday.

After a week of flood water making its way through town, KC Water samples failed some tests for state drinking-water standards. However, the situation may not be as dire as it sounds.

"We have found no evidence of any bacteria or anything harmful,” KC Water Communications and Outreach Manager Brooke Givens said.

She insisted that customers should not be concerned about the safety of the water.

"This time, it was so much flood waters it just made the problem larger," Givens said. "We are seeing treatment conditions we haven’t seen in a decade."

Still, the failed tests require KC Water to notify customers, according to release from the utility: "Although the state does not consider this an emergency this mandatory notification is needed to advise customers who have a severely compromised immune system, have an infant, or are elderly. These customers may be at increased risk and should seek advice about drinking water from their health care providers."

Update regarding water quality: We haven't found any harmful bacterial organisms in the water. If you are concerned, use bottled or filtered water. The water is being tested at the plant & in the distribution system. It's safe for cooking, & bathing: https://t.co/0NFLiTBOyo

The city's water department responded throughout the week to complaints and concerns from people who said their tap water looks and tastes different. Officials said it's a challenge of treating flood water, but stressed that it's still safe to drink.

The city of Blue Springs announced Saturday that it has temporarily halted water intake from Kansas City.

The City of Blue Springs has temporarily shut down the water intake line from Kansas City to protect and ensure the quality of water delivered to our customers. https://t.co/UbGuJIlUWN

Blue Springs also receives water from Independence and Tri-County Water Authority, which rely on underground aquifers that are unaffected by the flood water.

Givens noted that as the water recedes, which is expected to start Sunday, the quality of the water will improve.