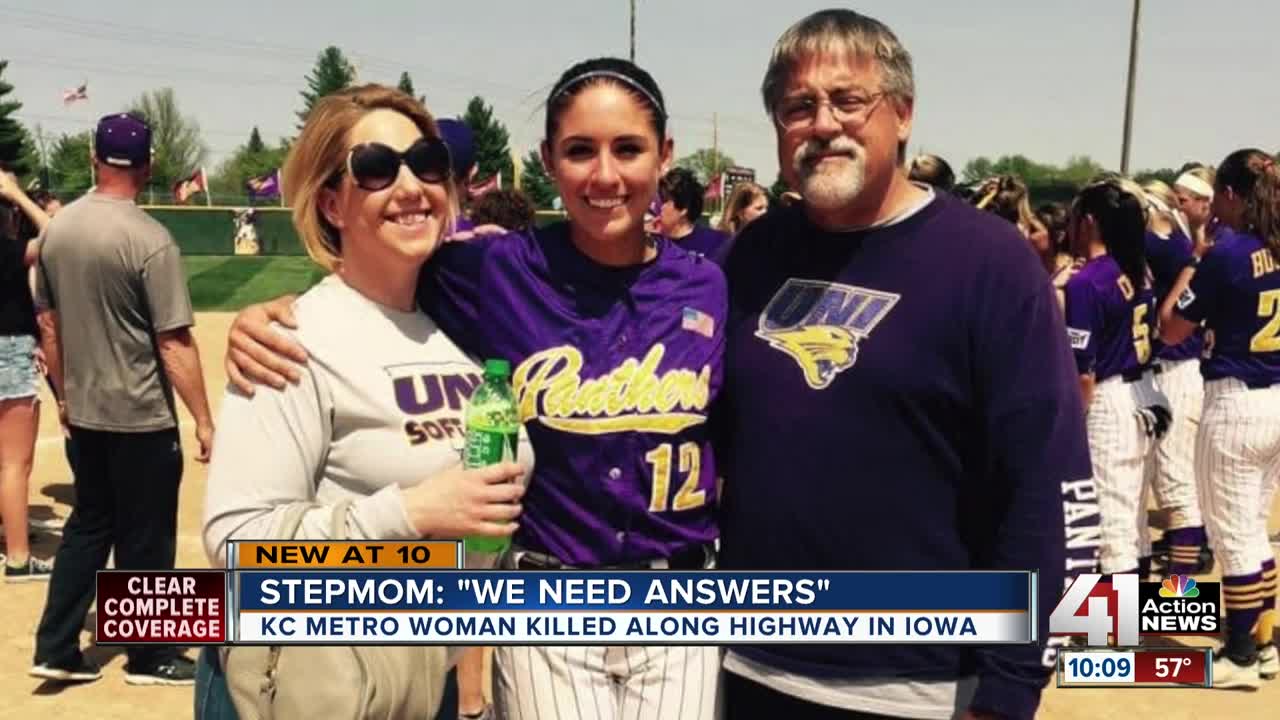 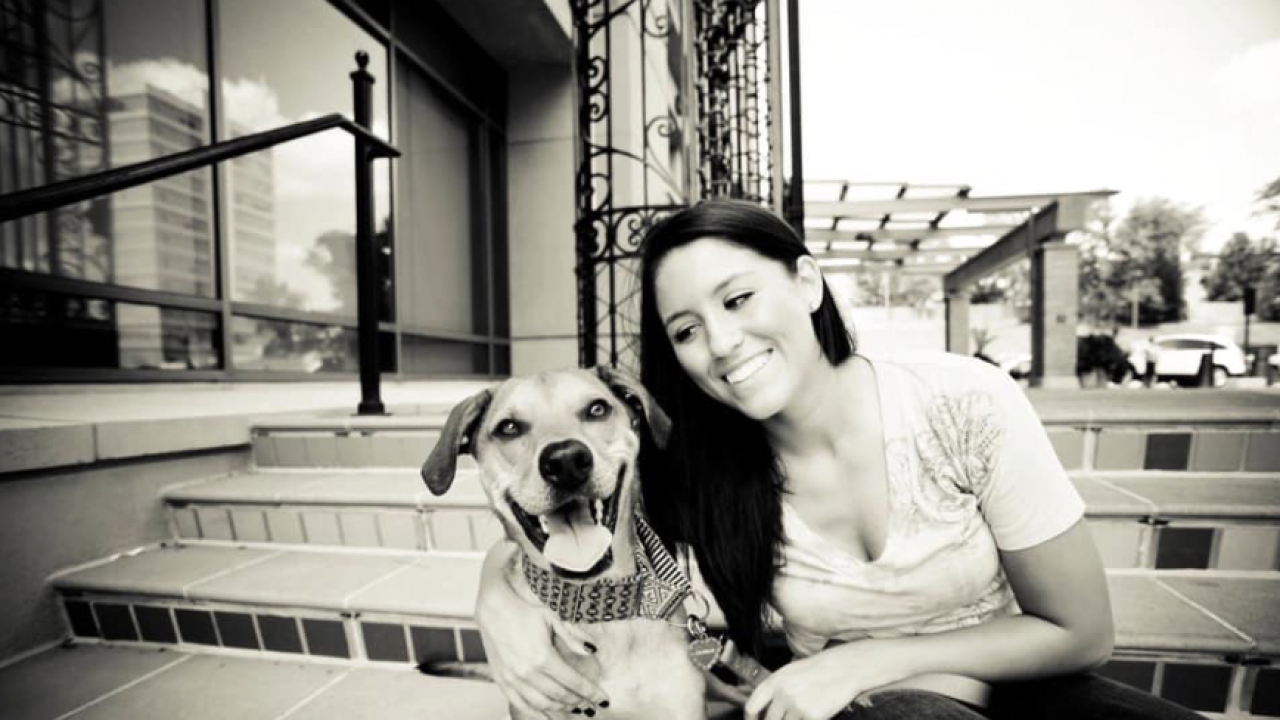 KANSAS CITY, Mo. — Steve Rettinger was visiting his father in Florida on Sunday when he awoke in the middle of the night.

He didn't know at the time, but at that moment, one time zone away, his daughter was shot and killed in Waterloo, Iowa.

Kansas City area native Micalla Rettinger, who went by "KK," was just 25 years old. Her dad said she was driving her boyfriend, Adam Kimball, and a co-worker home from the bar and grill where they worked in Cedar Falls.

As they crossed over a bridge on Highway 218, a bullet struck Rettinger in the neck. Police said it went through her and then hit Kimball in the face. The third person in the car was not injured.

Her dad believes "KK" spent her final moments trying to save her passengers.

"She pulled that vehicle over to the side of the road so nobody else died," he said through tears on Tuesday.

Rettinger was a star softball player at Park Hill High School, then at the University of Northern Iowa, where she started all four years. She earned a degree in biology and was studying for the dental school admissions exam.

She loved animals, especially her Husky, King. The Rettinger family plans to donate to the KC Pet Project in her name and to create a scholarship at UNI. She had a bright future, her family says.

"Her smile was infectious. She was beautiful. I mean people just radiated towards her," Kelly Rettinger, her stepmom, said.

Police in Iowa do not yet have any information on a possible suspect.

"At this point we have no reason to believe they were selected as victims," Waterloo Police Major Joe Liebold told NBC affiliate KWWL.

On Tuesday, police announced a bullet fragment was recovered from Kimball's wound. That will help police determine what type of weapon was used and how far the bullet traveled.

"I just don't want to be a year from now and us still, we don't know. We need answers," Kelly Rettinger said.

The reward in the case is now up to $7,000. Steve Rettinger hopes getting answers will bring him some peace.

"If the person that did it is remorseful, I certainly would forgive them," he said.