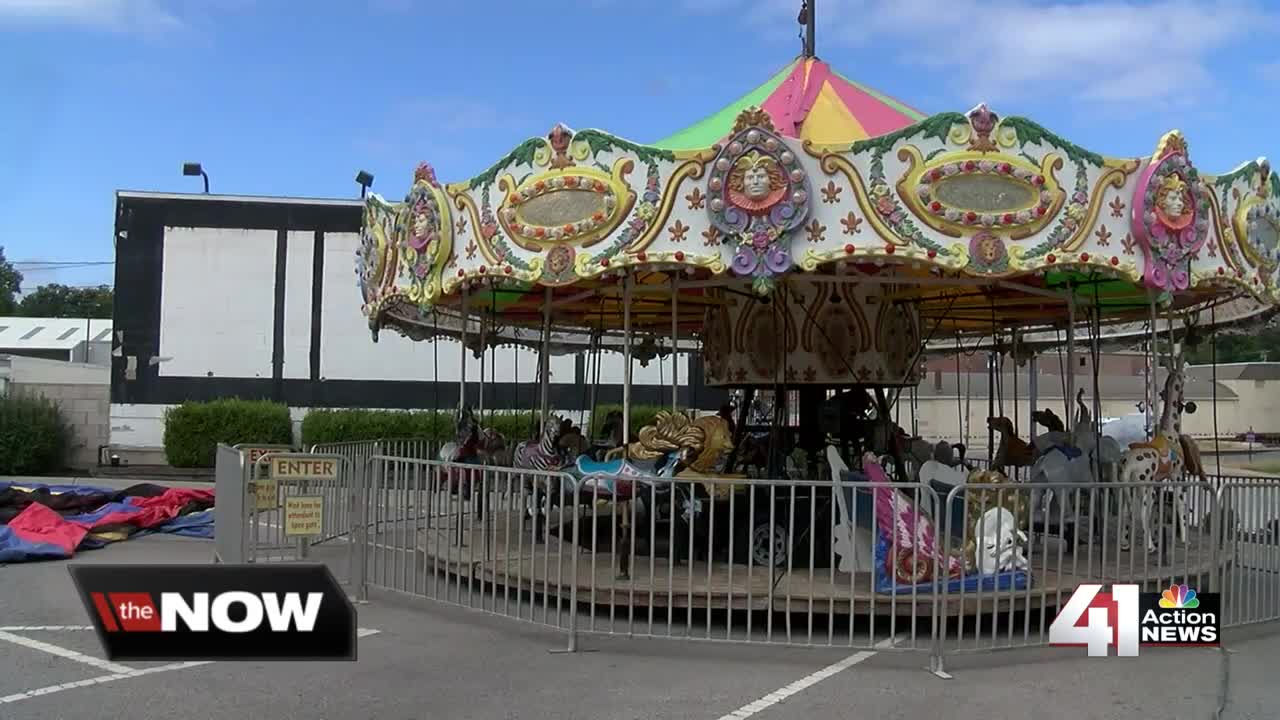 One local festival has been around for more than 40 years featuring fall foliage, pumpkin spice and everything fall. The Fall Fun Festival is also helping bring green to Blue Springs. 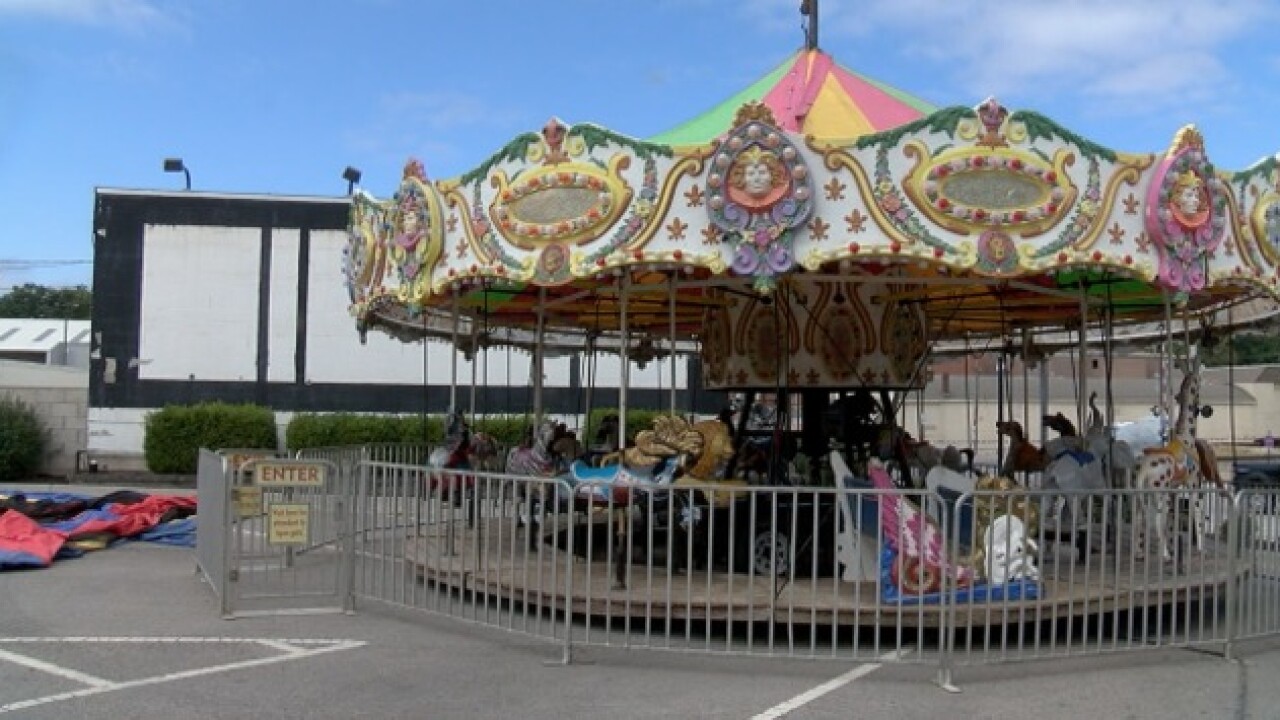 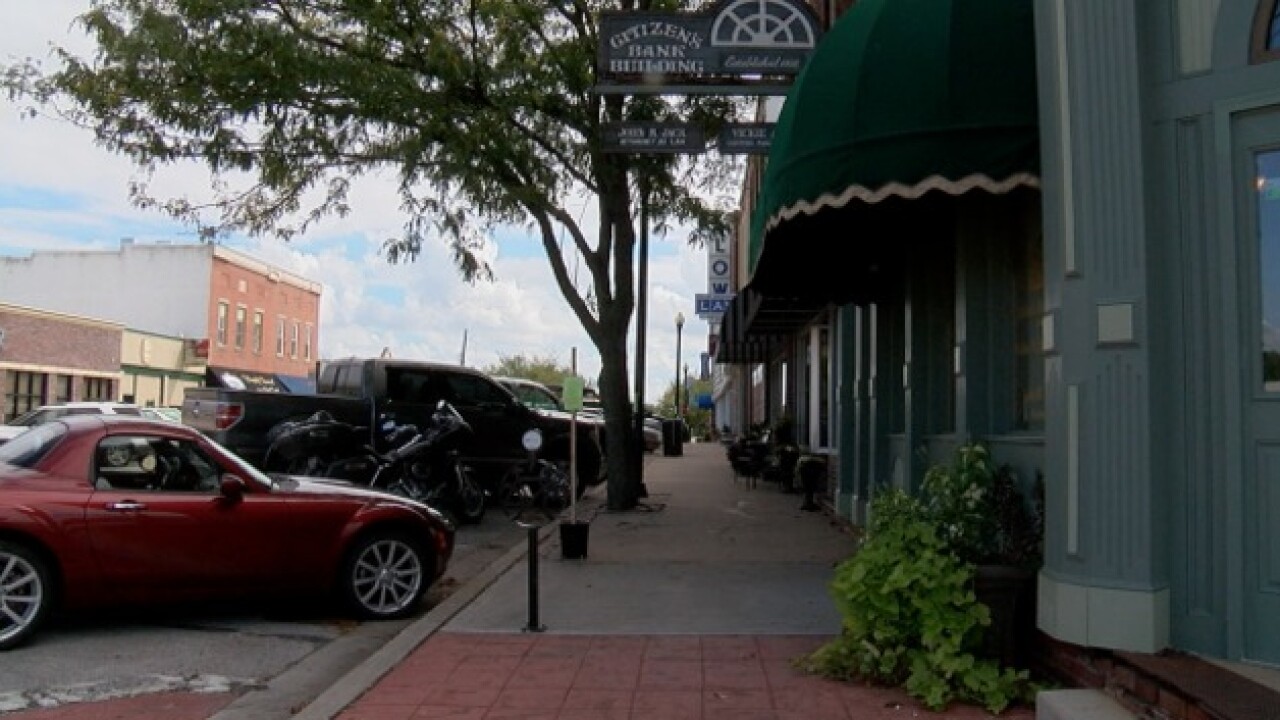 BLUE SPRINGS, Mo. — One local festival has been around for more than 40 years featuring fall foliage, pumpkin spice and everything fall. The Fall Fun Festival is also helping bring green to Blue Springs.

Starting at 5:30 p.m. Thursday, all cars have to move off of Main Street in downtown Blue Springs as the city prepares for thousands of people throughout the weekend.

An impact that keeps the Blue Springs community thriving. Miller is this year's Grand Marshal. She also sits on the Blue Springs Downtown Alive Board, a non-profit organization that helped revitalize the area years ago.

"Back in 1999 when I first came to Blue Springs, downtown was just almost a non-existent corridor," said Miller.

Downtown Blue Springs has dramatically changed over the years. Several locally owned businesses moved to town, and every year they look forward to the festival.

"Anytime we have all of these people in our district, it's good for our businesses," said Jennifer Hauschild, Owner of Pizza Shoppe Blue Springs.

Hauschild is just one business that moved to the downtown area. Tiffany Boggan her bakery to the center of downtown. It was three years ago that she opened Simply Frosted on Main Street. Boggan knows the foot traffic the festival can bring and has been preparing for two weeks.

"I think we have 675 cupcakes prepared," said Boggan.

The city of about 55,000 could see nearly double that in just three days.

"We're a little exhausted but it's definitely good, we absolutely love it," said Leslie Brewer, Owner of Brewer's Sports Bar and Grill.

The Fall Fun Festival means rides, food and vendors, but businesses are also using it as an opportunity to build.

"Now they've seen all of these new restaurants and new shops and little boutique stores and so they come back down and that's a positive thing for us," said Miller.

The festival opens at noon on Friday and runs through 4 p.m. on Sunday. A parade will go down Main Street starting at 10 a.m. on Saturday.