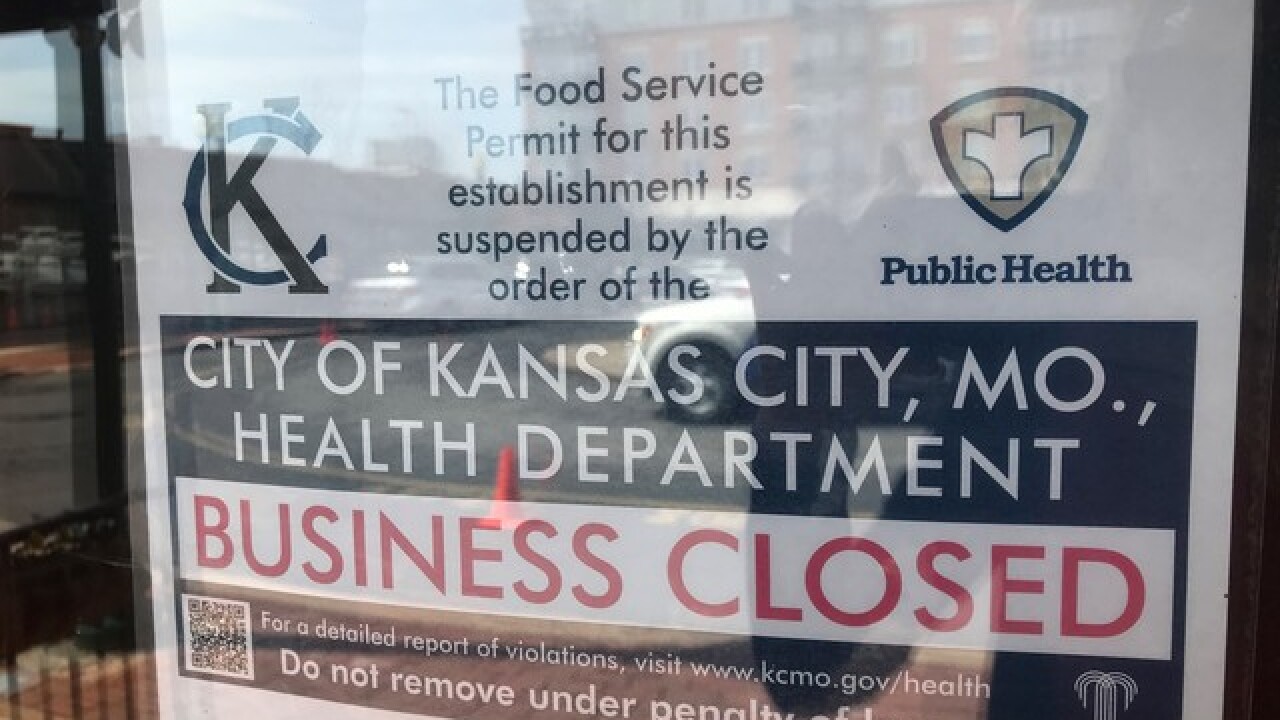 Copyright 2018 Scripps Media, Inc. All rights reserved. This material may not be published, broadcast, rewritten, or redistributed.
<p>Health department inspectors are investigating reports of illnesses possibly connected to two events either catered by or held at Californos. Photo by Cat Reid/KSHB</p> 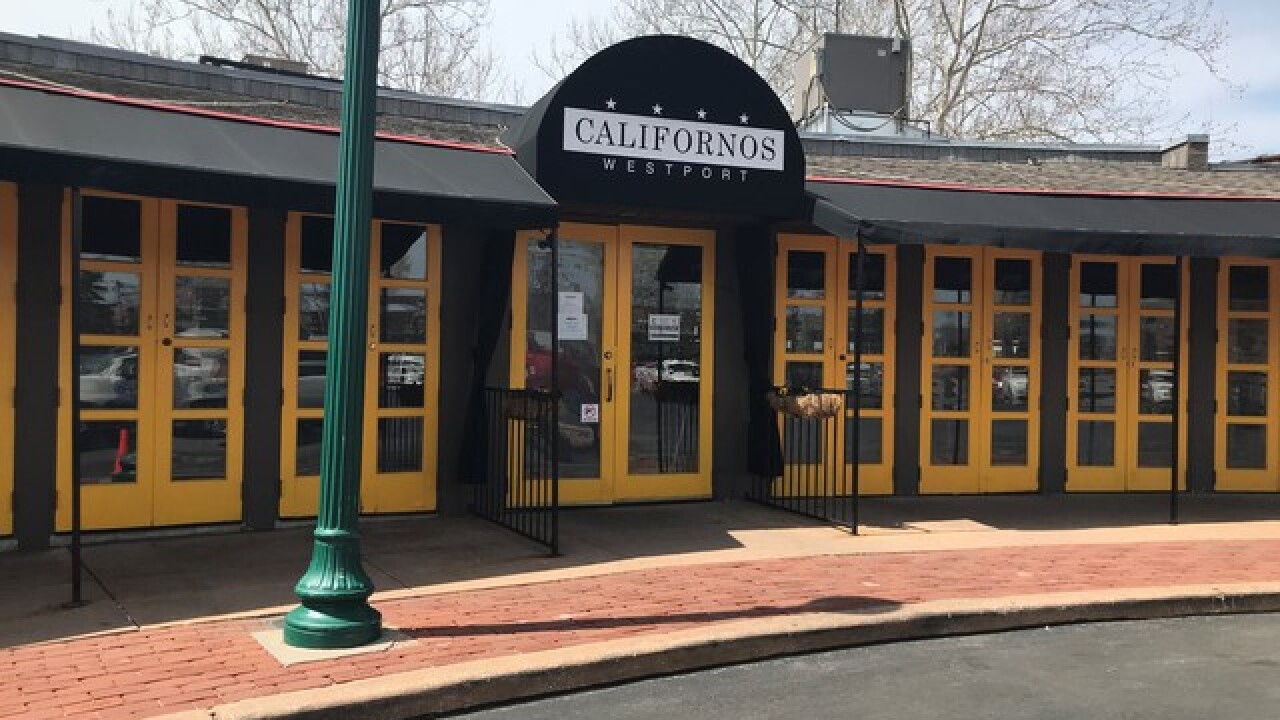 KANSAS CITY, Mo. -- Health department inspectors are investigating reports of illnesses possibly connected to two events either catered by or held at Californos.

According to the Kansas City, Mo. Health Department, both events took place on March 31. One was catered by Californos off-site, while the other was held at the venue.

After some reported illnesses, health officials began contacting all 400 people on the guest lists. They've interviewed 70 people so far, and about 50 reported getting sick.

As a result of initial complaints, health inspectors went inside Californos on April 4. The inspection report revealed 11 critical violations, which included food not being cooked to the right temperature and some not being kept cold enough. Although some of the violations were corrected on site, the health department closed the restaurant's doors.

Californos, opened in 1988, is a family-owned business. Manager Aaron Barksdale-Burns said they're "doing our best" to get the restaurant reopened. He added that they appreciate the community's support and are currently reaching out to notify everyone with events planned for this weekend and beyond.

41 Action News learned a wedding was supposed to be held at the venue on Thursday. The bride and groom were able to find a plan B. From speaking with venues in Kansas City, we learned four other couples are looking for another option as well.

@joliejustus @MayorSlyJames Please helps #SaveCalifornos ! Please call the KCMO Health Department and find out why they will not open our business.