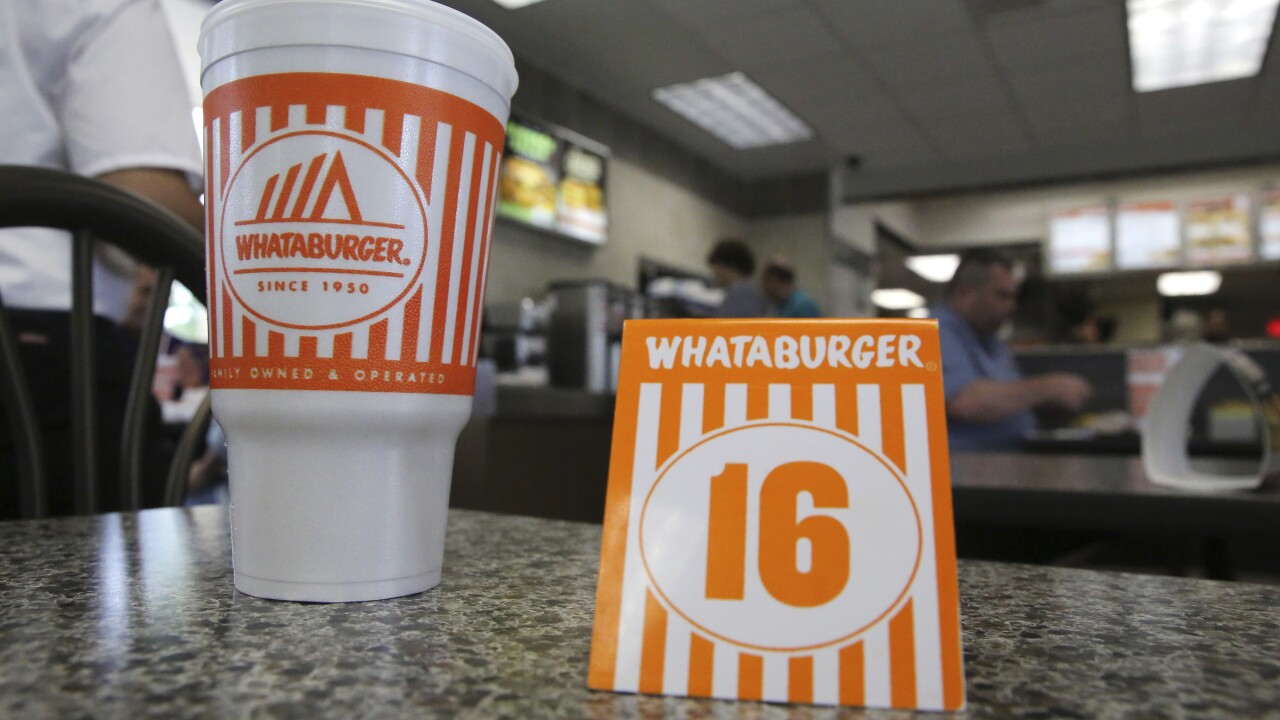 KANSAS CITY, Mo. — Whataburger is expanding into three new states, including Missouri and Kansas, next year.

The company announced Friday that it is building 35 new restaurants — 25 company-owned and 10 franchised — but it’s unclear how many will be in each state.

Whataburger also announced plans to expand into Tennessee as part of the company’s 70th anniversary celebration. The Missouri and Kansas locations will be in the Kansas City area, according to a separate release.

At least one location for the fast-food burger chain, which opened its first restaurant 70 years ago Saturday in Corpus Christi, Texas, appears likely to be in Lee’s Summit.

Whataburger met with Lee’s Summit officials to discuss the pre-application process, a precursor for development, on June 16 regarding a possible location at 1450 N.E. Douglas St., just south of Saint Luke’s East Hospital along Interstate 470.

“We’re continuing to work on expansion plans into Kansas and Missouri, and we’ve really felt the love from a lot of Whataburger fans there," the company said Friday cia email through a spokesperson. "We haven’t landed on any specific locations just yet, but stay tuned for more."

Whataburger already has more than 830 restaurants in 10 states.