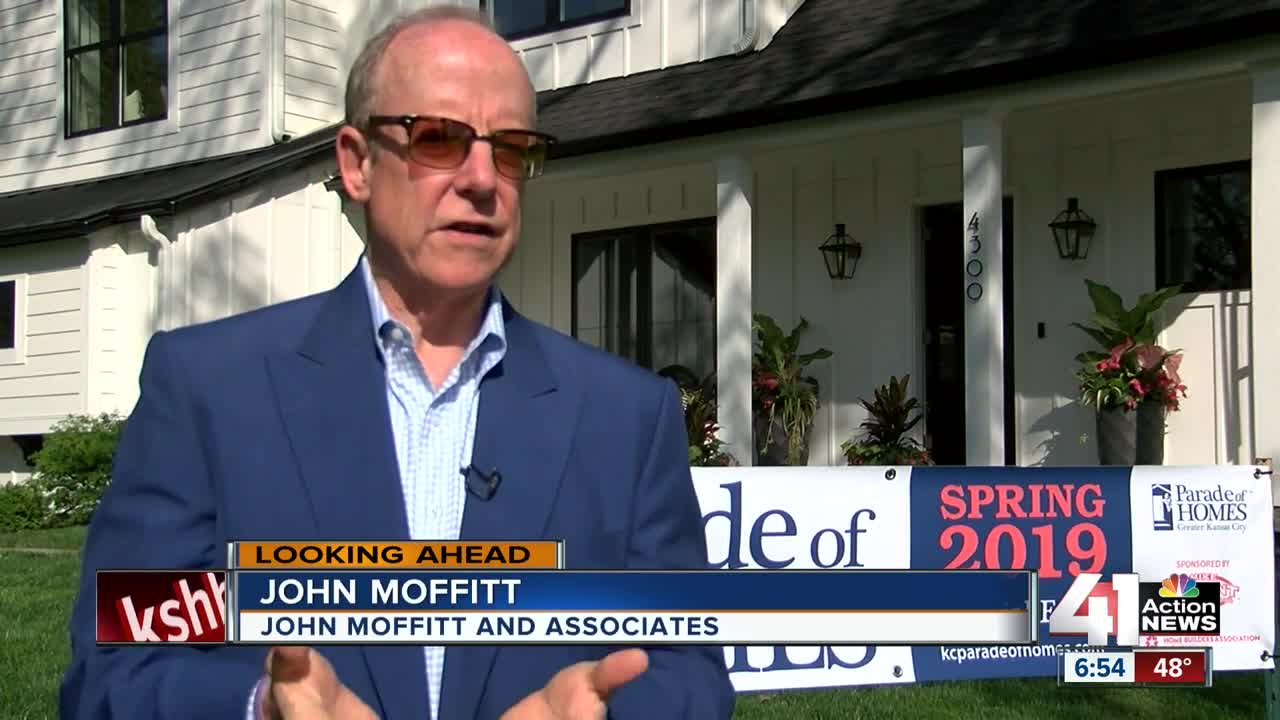 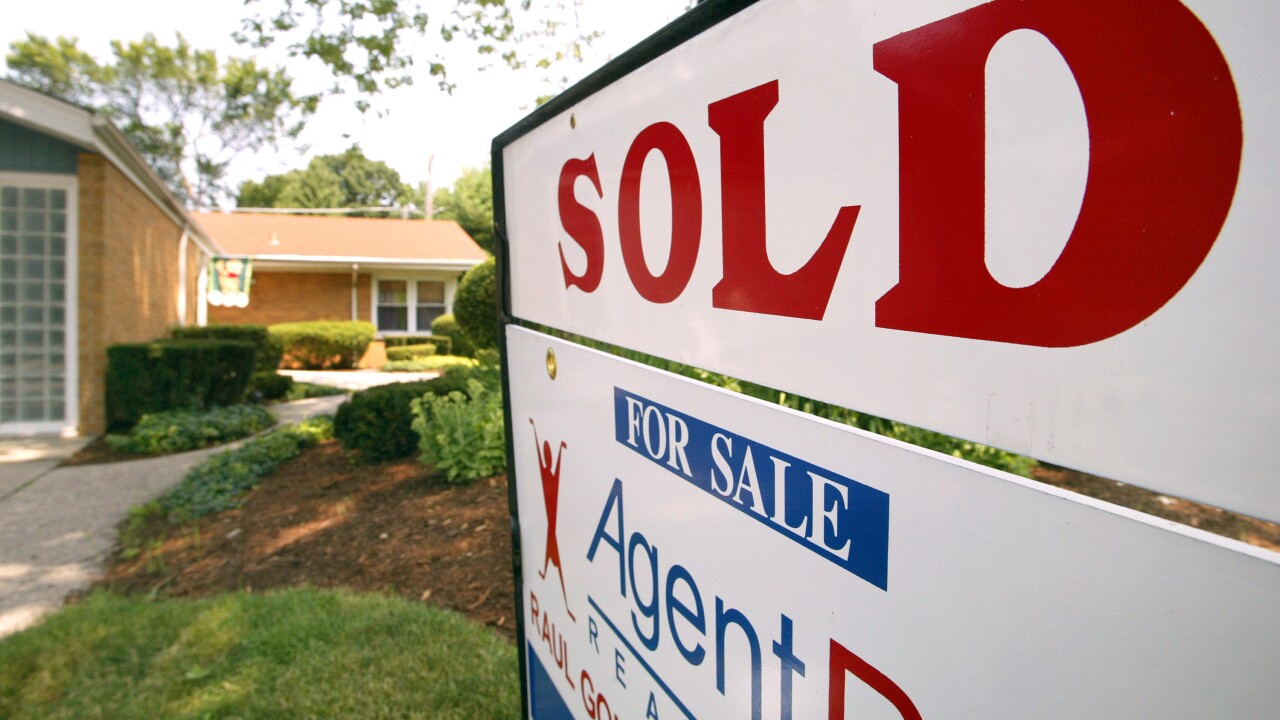 PRAIRIE VILLAGE, Kan. — If you're looking for a time to buy a house in Kansas City, real estate agencies say that time is now.

John Moffitt, a real estate agent and president of John Moffitt and Associates, said that because of current interest rates, the best time to buy is now, rather than waiting another year.

"The worst time would be to wait until next spring when the election comes, because typically we're going to see a stagnation of all the financial markets," Moffitt said. "Builders won't build as much inventory, sellers won't be putting resale houses on the market."

Moffitt also said that home pricing this year has differed from 2018.

"Last year we experienced some major rapid price increases, and a lot of it was due to government tax policies and tariffs and imports and those type of things," he said. "I think right now, we're seeing somewhat of a stabilization relative to those price increases."

While pricing has stabilized, the labor market, specifically in Kansas City, is a concern.

"The cost of labor is adding a lot to our subcontractors, like drywall or maybe foundation, because when you're running at 96, 97 percent employment rate, you have to pay a little bit more to find qualified people," Moffitt said.

One of the biggest differences he's seen this year compared to previous ones is the amount of young adults buying homes, instead of renting.

"This makes sense and I think a lot of that's because of the raise in rents," Moffitt said. "One-bedroom apartments that used to be $800 are now $1,200. Two bedrooms that were $1,200 are now $1,600, so rent continues to go up up up, and I think that's driving the younger market back in the marketplace."

Moffitt has been a part of the Parade of Homes for the past 40 years. The two-week event starts this weekend and goes through May 12.