Will potholes be a problem for this year's Rock the Parkway race? 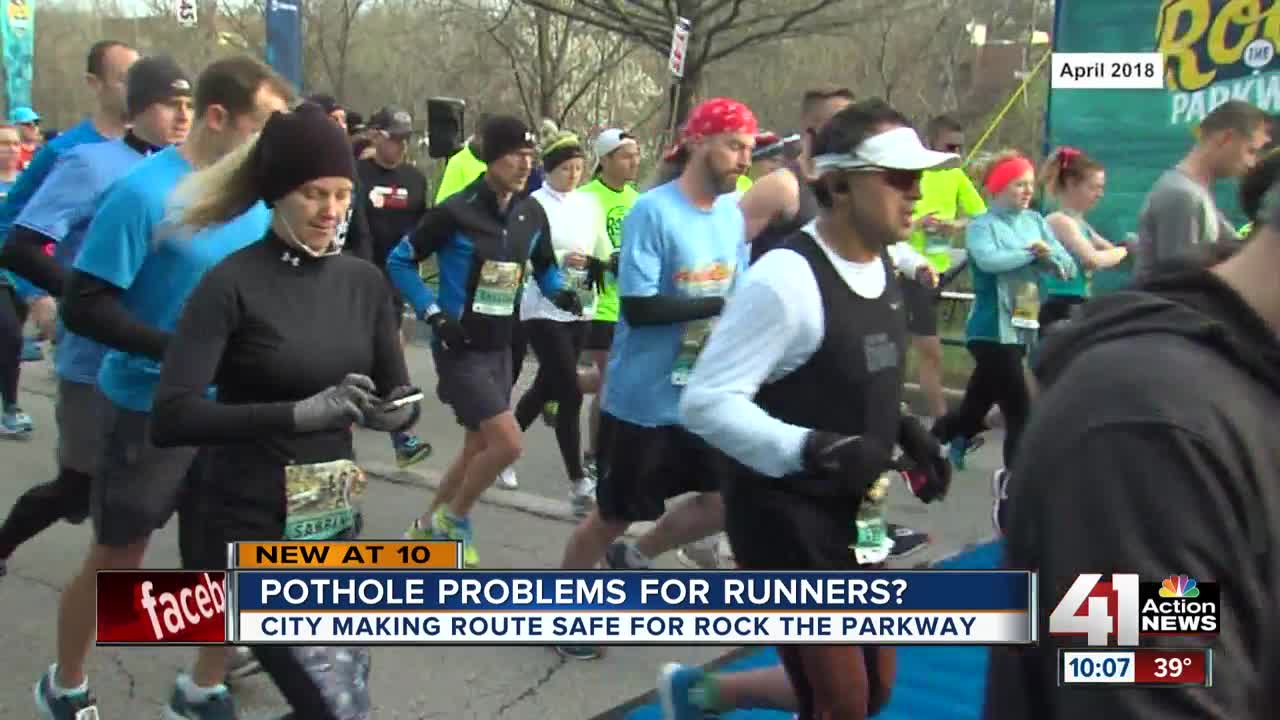 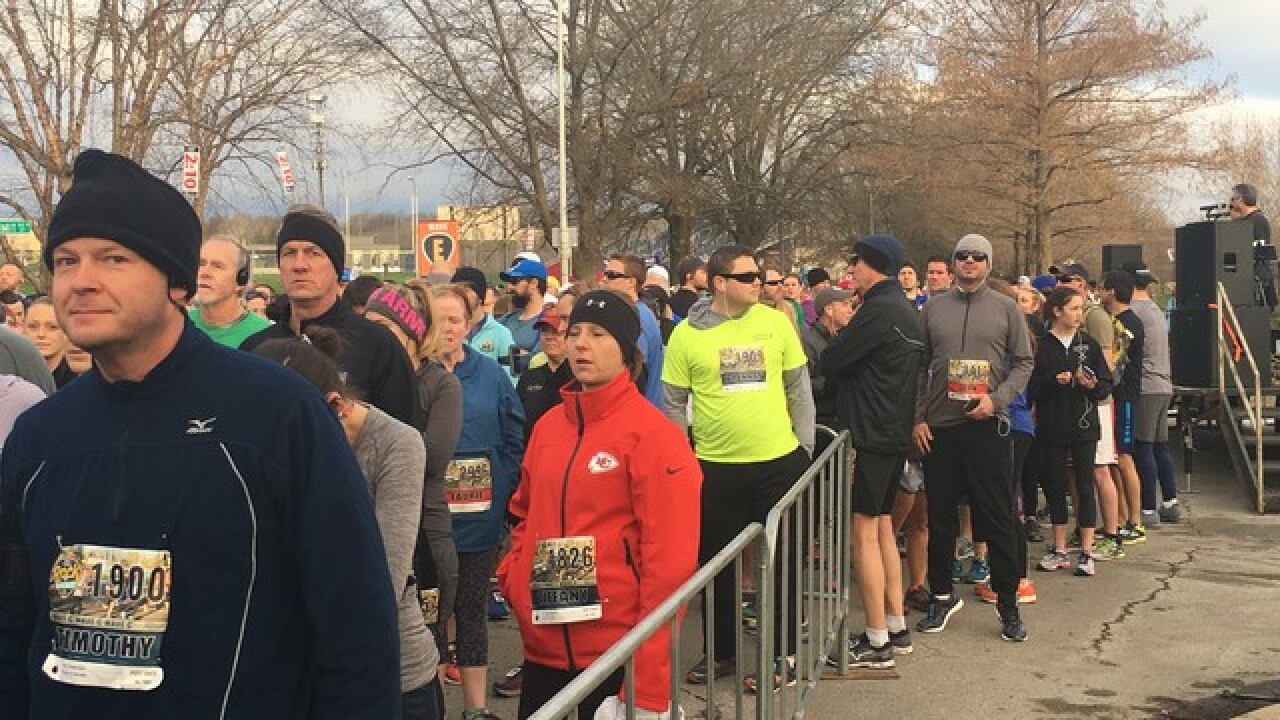 KANSAS CITY, Mo. — Potholes are a problem for drivers across the Kansas City metro, and now the city is working to make sure they do not turn one of the biggest runs this spring into an obstacle course.

On Friday, city officials said they continue to make a dent in the battle against potholes.

"I think people are starting to understand that we are doing what we can. We are sending crews out every day," said Maggie Green, a spokeswoman for the KCMO Public Works Department.

Last week, a driver blew out one of his tires because of potholes in the northbound lanes of Ward Parkway near 72nd Street. It cost him $3,000 dollars in repairs.

While potholes in that area have since been filled, others busy areas still have potholes, making for a bumpy ride. So will runners be dodging potholes for the popular Rock the Parkway race along Ward Parkway next month?

"We've been emailing back and forth with race organizers and just letting them know that we are paying attention to Ward Parkway, just as we are other streets in Kansas City, trying to patch potholes as quickly as we can," Green said.

In a statement, the KC Running Company, which puts on the race, echoed the city's response:

"We have been in touch with the Public Works Department and they seem to be addressing the issues and we are confident that they will have everything in good shape for the race by April 13."

Some have wondered if Ward Parkway will get resurfaced following this winter of potholes. The city said it has already resurfaced different sections of Ward Parkway over the last 18 years and that there are several factors to consider.

"Obviously we're looking at current pavement conditions and how they're rated," Green said. "We're looking at average daily trips...we're looking at things like utilities, we're trying to coordinate with other projects, we're look at road diet, re-striping and potholes of course."

She said the list of roads that will get resurfaced will be released on May 1.

This year's "Rock The Parkway" race is happening on April 13.