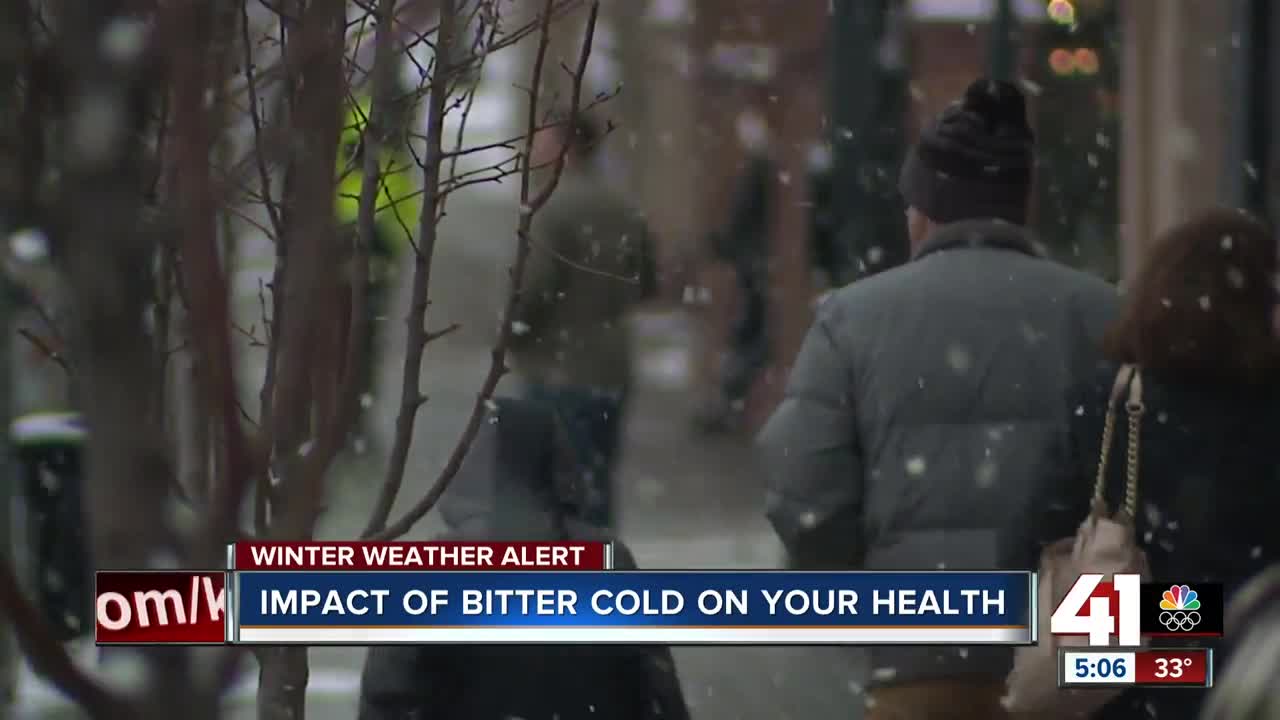 As the temperatures drop across the Kansas City region, experts say it won't take long for the weather to impact your body. 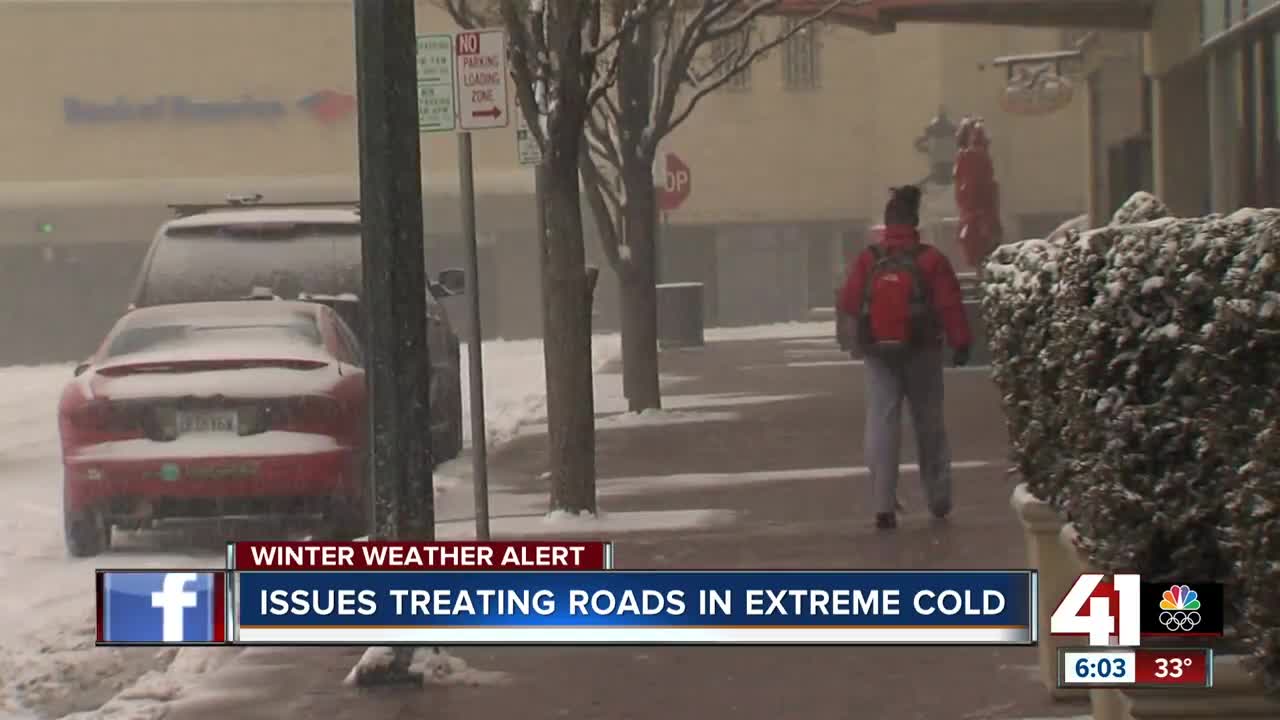 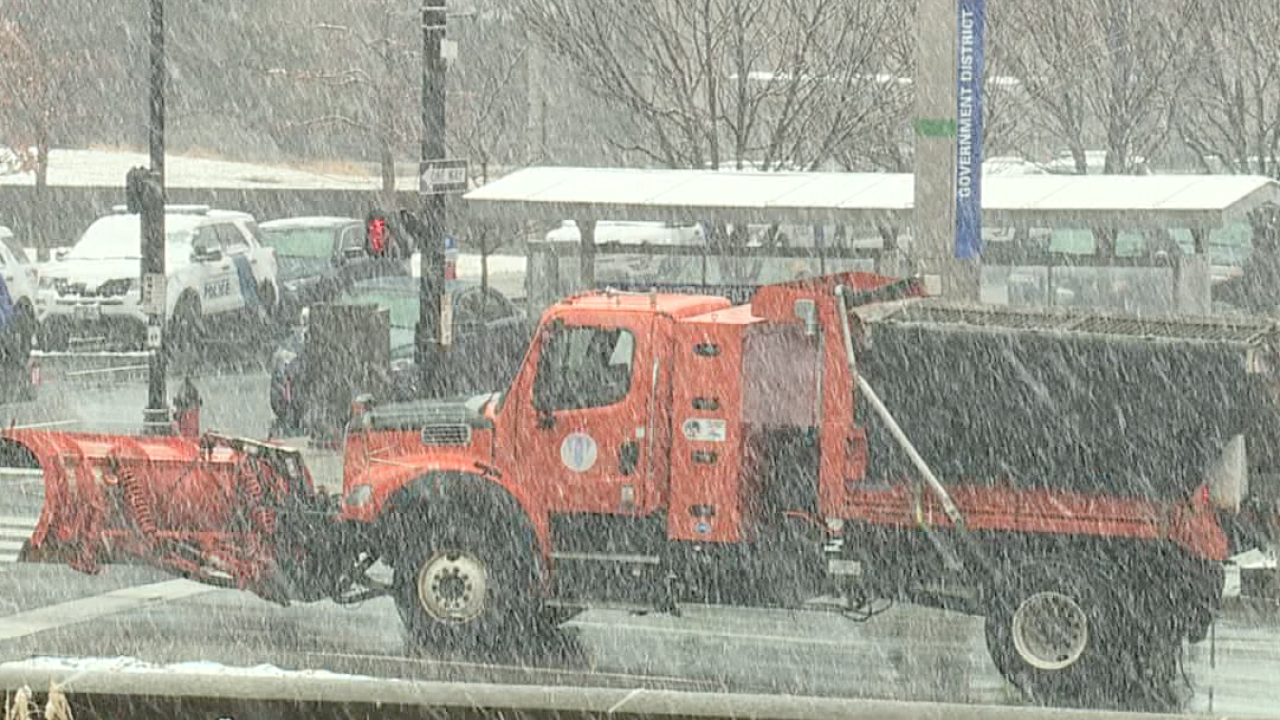 KANSAS CITY, Mo. — As the temperatures drop across the Kansas City region, experts say it won't take long for the weather to impact your body.

If you're not wearing the proper clothing in below freezing temperatures, doctors at Truman Medical Centers say it could take less than 30 minutes for frostbite to occur.

During the winter season, Ellison says it's not uncommon for hospitals to see a number of frostbite and hypothermia cases.

“Frostbite is actually when your tissue gets so cold, you get frozen crystals in your tissue and the blood vessels are so constricted you decrease the blood flow to your fingertips, "Ellison said. "Your toes, the ears, the nose are also highly at risk."

If you have to be outside, be sure to bundle up. Ellison says a person with frostbite will start off feeling very cold and then become extremely painful.

If you have frostbite, Ellison says to avoid rubbing your hands together to create friction because it can cause more damage to your fingertips.

Though temperatures stayed around freezing on Wednesday, extreme lows are expected overnight and into Thursday.

"I'm glad February is a short month. Maybe we're a little closer to getting spring here," Kansas City area resident Mike Rippetoe said as the snow came down on Wednesday.

Many people like Rippetoe are ready to be done with the winter season. While many hope to fast-forward to spring, winter weather isn't done just yet.

Kansas City is anticipating an Arctic blast overnight as temperatures dive into single digits. The drop can have a big impact on crews trying to treat the roadways.

"This is probably, I think, about our 15th snow event," Green said. "On a day like today when we're expecting sort of a mix of conditions, we have all hands on deck."

If the temperature drops below 15 degrees, which is expected Thursday, road crews will have to resort to something other than salt.

"We add calcium chloride to the salt, that gets us a little bit further down into negative temps if we use calcium chloride, so that helps us out a lot when we get really cold temps," Green said.

Kansas City Public Works had 24,000 gallons of calcium chloride at the beginning of the winter season. As of Wednesday, Green said they still had 18,000 gallons, which is more than enough to last until spring.

Road crews will be out overnight anticipating the flash freeze, just like everyone else around the metro.