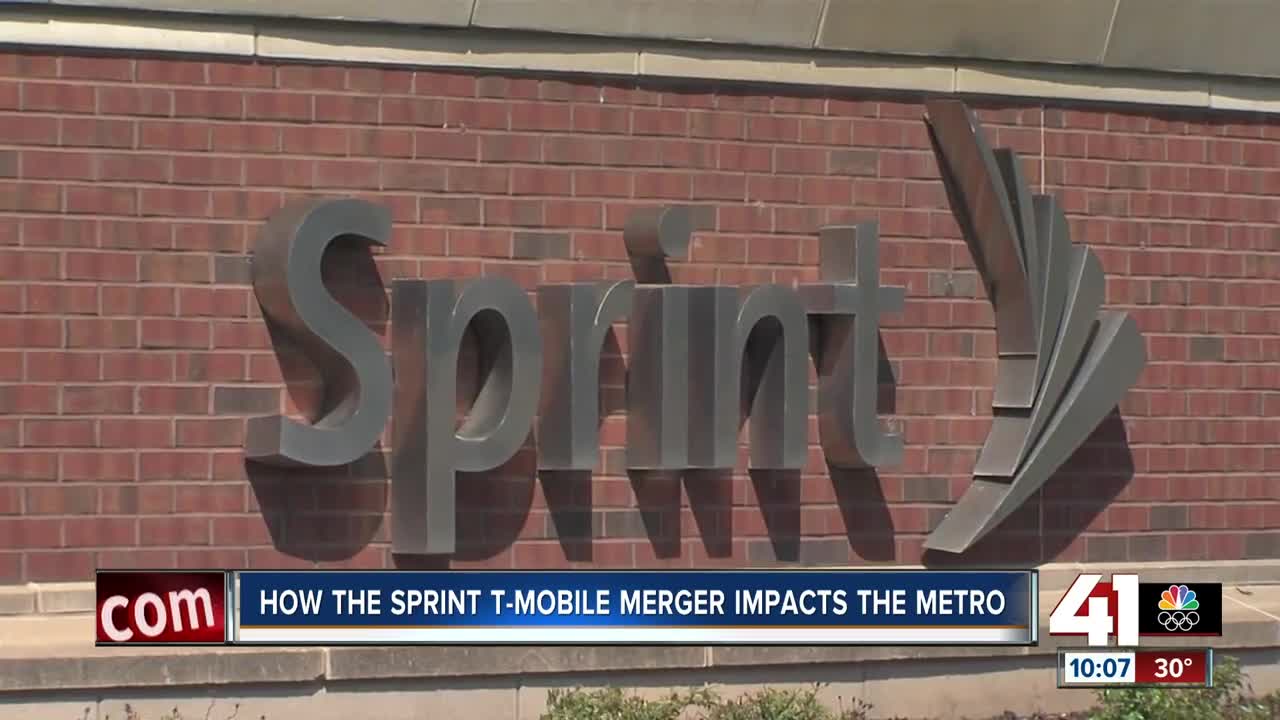 KANSAS CITY, Mo. — There is “no upside” in the wireless industry without the recently approved merger between Sprint and T-Mobile, according to a metro area industry researcher. But together, he said, the companies have a shot.

The merger was approved Tuesday, though a New York attorney general said there could be an appeal to the decision.

Frank Lenk, director of research services with MARC, said that at one time Sprint employed 23,000 people but now keeps roughly 6,000 on payroll.

"And in the 1990s, it was a real engine of our growth because it was in this new wireless field at the time,” Lenk said, “and as a result of its growth our region – it affected our whole region – our whole region moved faster than the national average."

The local growth, Lenk said, can be attributed, in part, to Sprint doing so well.

But when the company started performing poorly in the 2000s after unsuccessfully retaining customers, he said, is when its decline began.

"Sprint has lost about a thousand jobs a year every year since 2000,” Lenk said. "This has been a death by a thousand cuts. It will be a relief if the merger goes through and the decline stops."

Jeff Moore, with WAVE7 Research, said that, if approved, the merger could make the wireless industry “slightly less competitive” because it takes the industry from four “primary” competitors to three.

Although, Moore said that customers always have choices for wireless services.

“There are a lot of pre-paid carriers out there with any number of options,” Moore said. "My guess is the number of options will fall somewhat and that carriers will have less incentive to compete as aggressively as they have."

Still, he said, the merger will push forward progress in other areas that, in turn, could save consumers money.

"This will help to usher in the era of competition between cable companies and wireless companies,” Moore said.

Plans to merge initially were announced in April 2018. And while other approvals still are needed, T-Mobile expected the deal to close this spring.