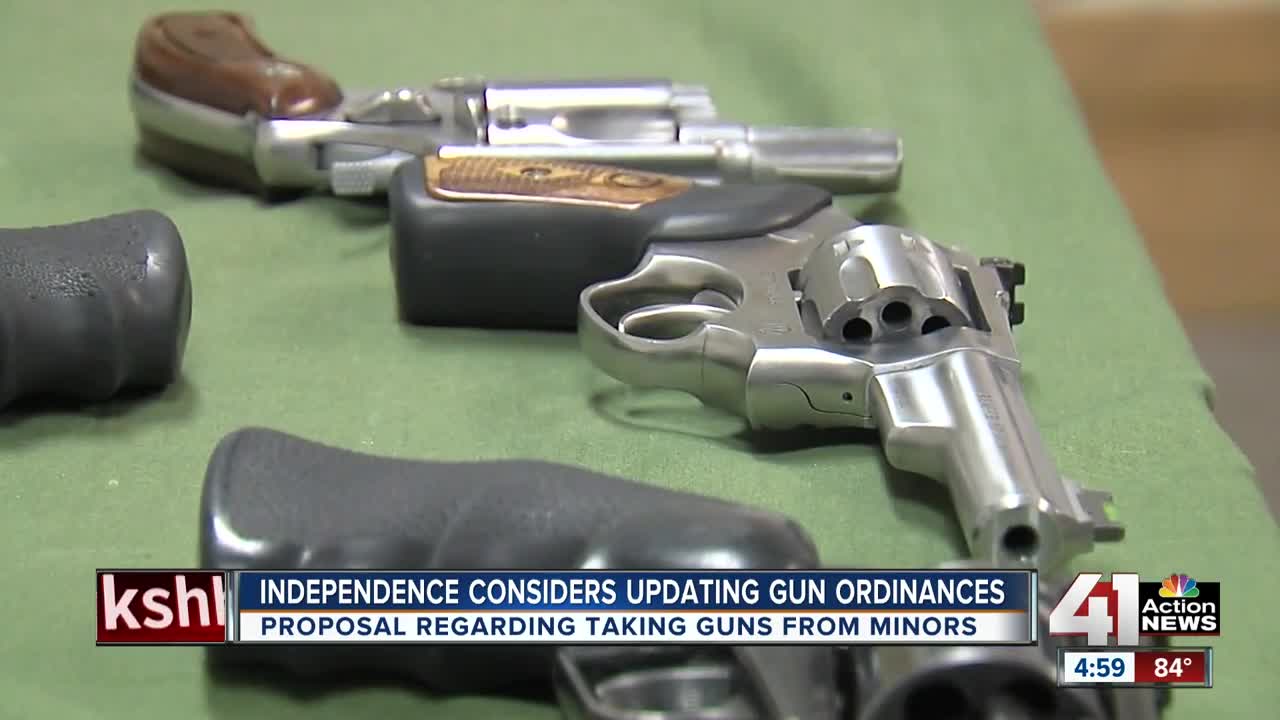 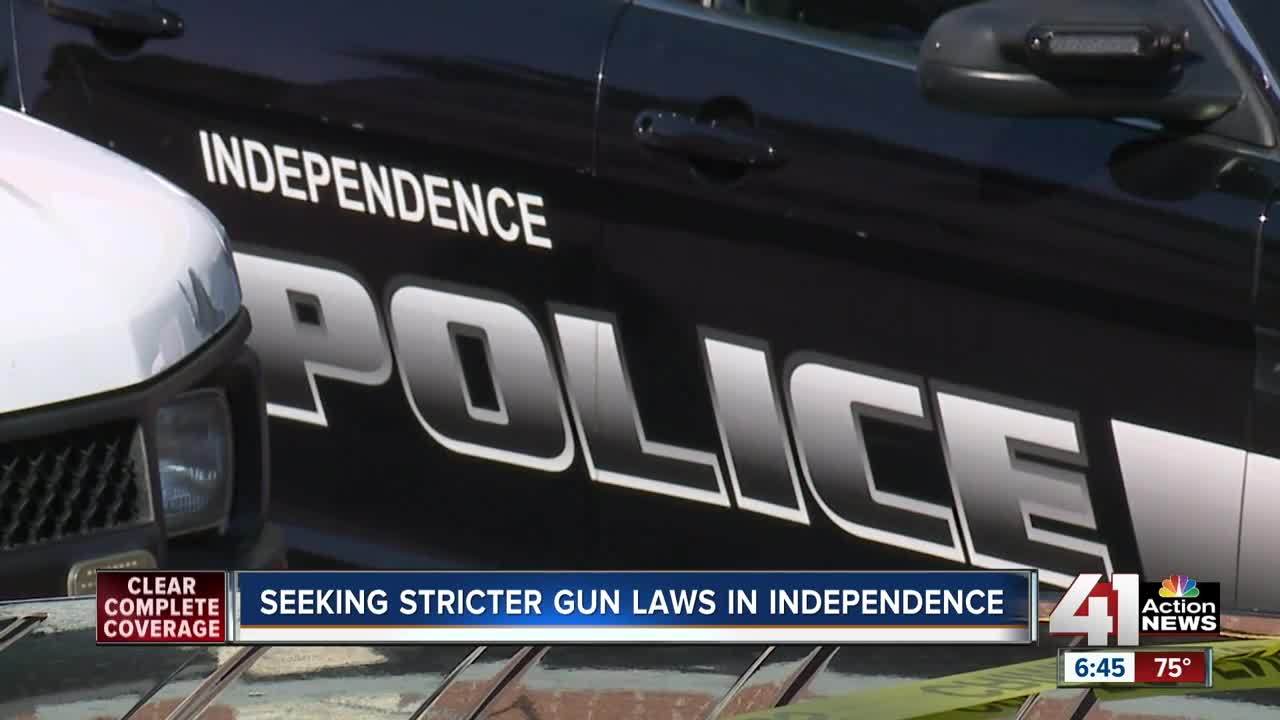 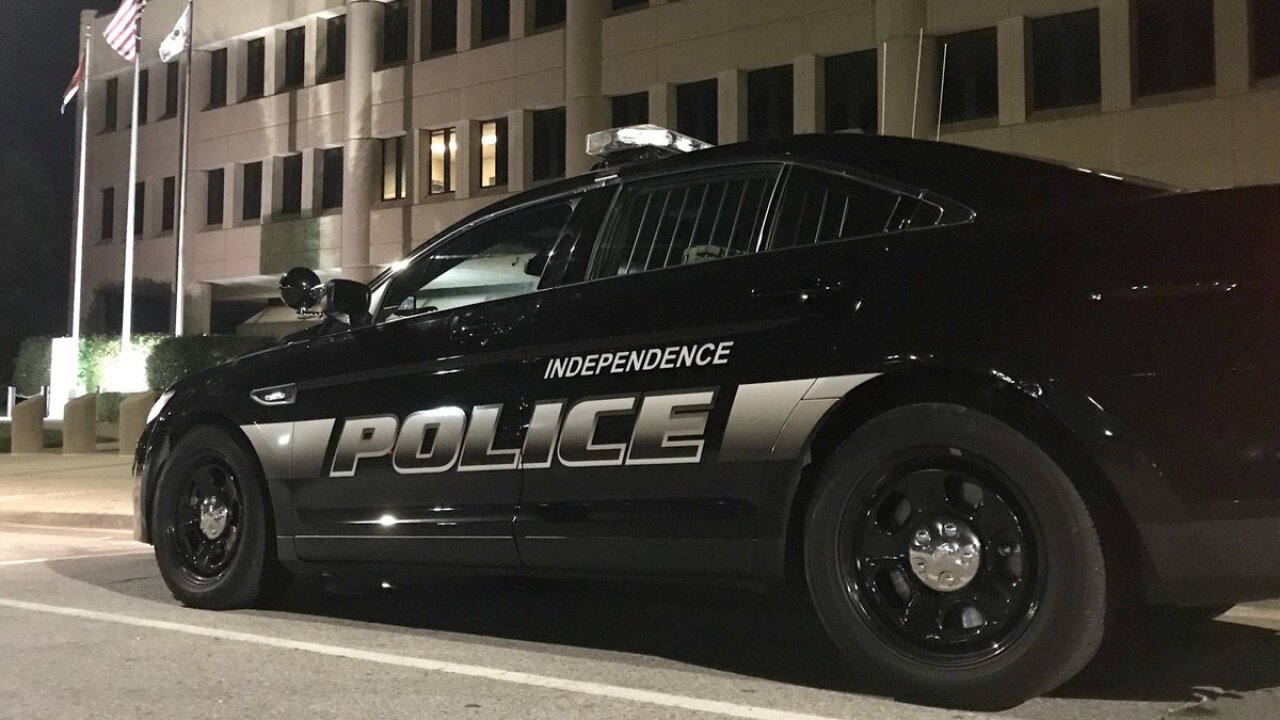 It would give police more tools to track illegal guns and take them away from minors.

The program's goal is to make the city safer and is in response to what the department calls a "huge" increase in gun-related crimes in the city including homicides, robberies and assaults.

Sergeant Seth Bosch said since the beginning of the year Independence police have investigated 175 gun-related crimes.

The new program has a two-pronged approach. First, it updates the ordinance to match existing laws to keep guns out of the hands of minors without their parents' consent. A parent could be held responsible if their child has a gun without their consent and if they commit a crime with the gun.

"There's going to be interviews to determine background, how that gun came to be in that child's hands," Major John Cato, who oversees the Criminal Investigations Division said. "The parents may have no knowledge whatsoever. There's a lot of factors at play in that investigative process, but could a parent be responsible? If they supplied the gun, yes."

Secondly, the program creates a gun squad within the department to investigate these crimes. The squad is made up of four detectives and a sergeant, who work with two ATF members.

The proposed changes to laws in Independence mimic what Kansas City, Missouri, passed this summer. The new rules in Kansas City prohibit minors from possessing a firearm or ammunition without parental consent and prohibit anyone from selling or giving a firearm to a juvenile without parental consent. The ordinances also give police more authority to confiscate guns from minors.

Bosch said Independence's laws go a step further than Kansas City's by requiring minors to take a training course before their parents give them permission to possess or use a firearm. He used hunting and target shooting as legal examples of when a minor might use a gun.

"Independence and Kansas City are part of a greater metro region, it benefits all of us when we work together to mirror our laws and promote an understanding that we are not more lenient on crimes when you move from area to area,” Independence Mayor Eileen Weir said in a statement.

Independence city council members are discussing the ordinance at its next meeting on Sept. 16 and will make a final vote in October.

The gun squad beefs up what the Street Crimes Unit already does. The unit has netted 86 stolen guns since last December.

Bosch said already the squad has solved several crimes including a homicide.

The squad works with other units in the department to tackle these crimes involving guns.

"Our intelligence unit plays a vital part in these investigations as it analyzes the shell casings from crime scenes across the city to trace specific guns that are used more than once. The gun squad then works backwards to find the gun and the people who keep using it," Bosch said.

Voters in Independence recently approved Proposition P, which filters tax dollars from online sales to the police department to help fund the addition of 30 new employees.