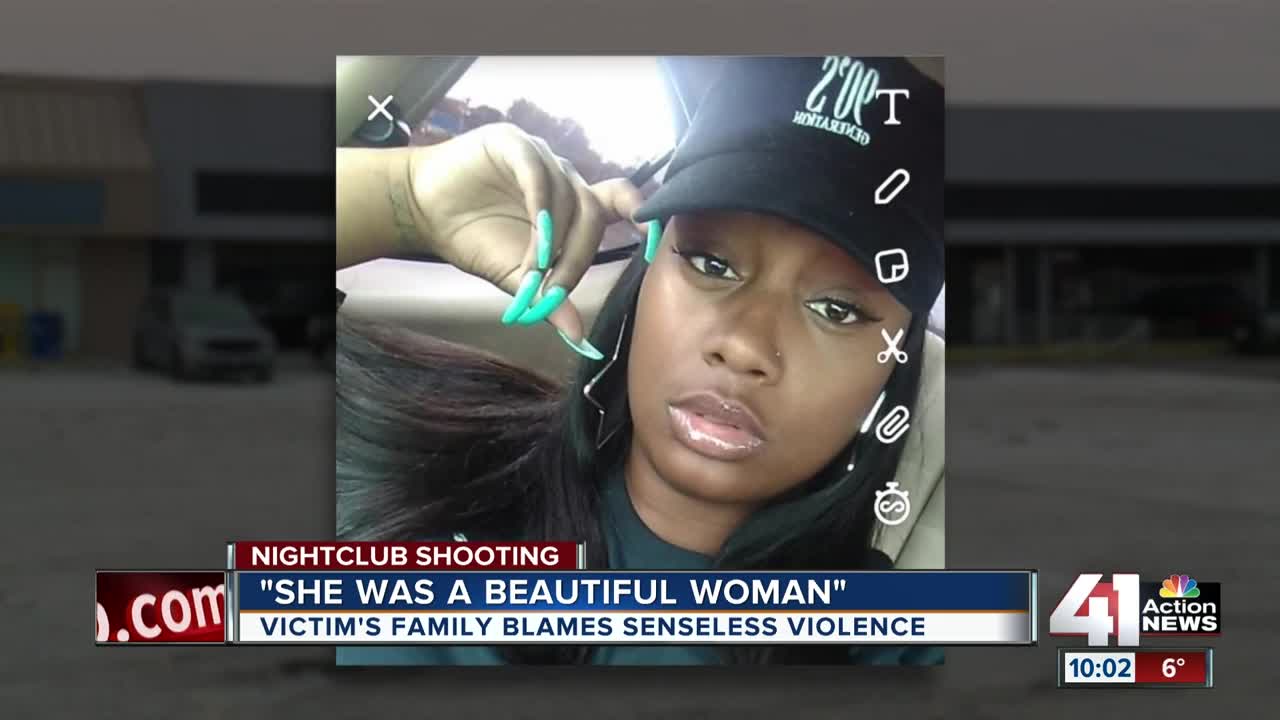 The woman who died in a shooting outside of a Kansas City, Missouri, nightclub on Sunday was in the process of leaving the club when she was shot, according to family. 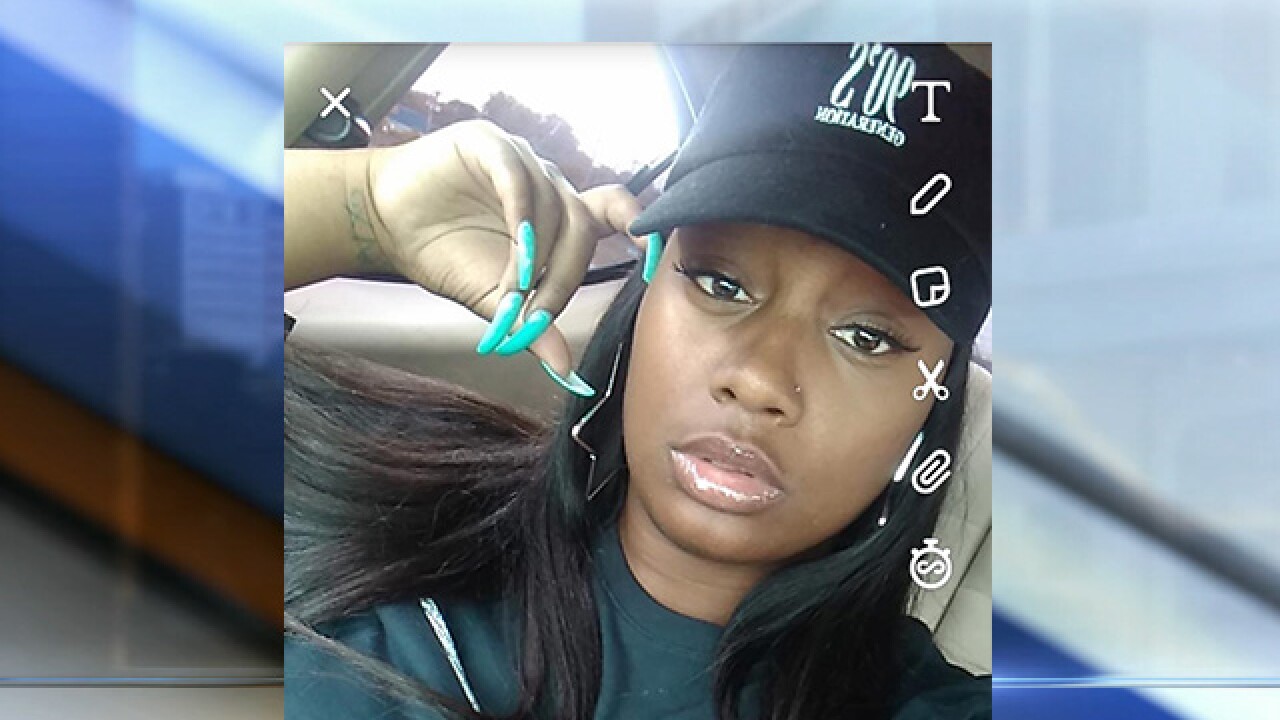 KANSAS CITY, Mo. — The woman who died in a shooting outside of a Kansas City, Missouri, nightclub on Sunday was in the process of leaving the establishment when she was shot, according to family.

Raeven Parks, 25, was texting family members at the time, according to Tamela Smith, Parks’ cousin.

“She was walking out, and just walked into the midst of it,” Smith told 41 Action News.

The gunman, identified by police as Jahron Swift, left Parks dead and 15 others injured outside of 9ine Ultra Lounge on Noland Road. A security guard at the club shot and killed Swift, according to police.

Smith, who now lives in Georgia, said she has talked to Parks’ family in Kansas City, and they are taking it “very hard.” Smith moved away in 2003, she said, because of the violence in the city.

While Smith said she is sad the shooter also is dead, people don’t “think out their actions.”

“Actions have repercussions,” she said. “Now you got 15 people either in the hospital or clinging to life and all because of something senseless.”

Family members in Georgia have started a fundraising campaign for Parks.