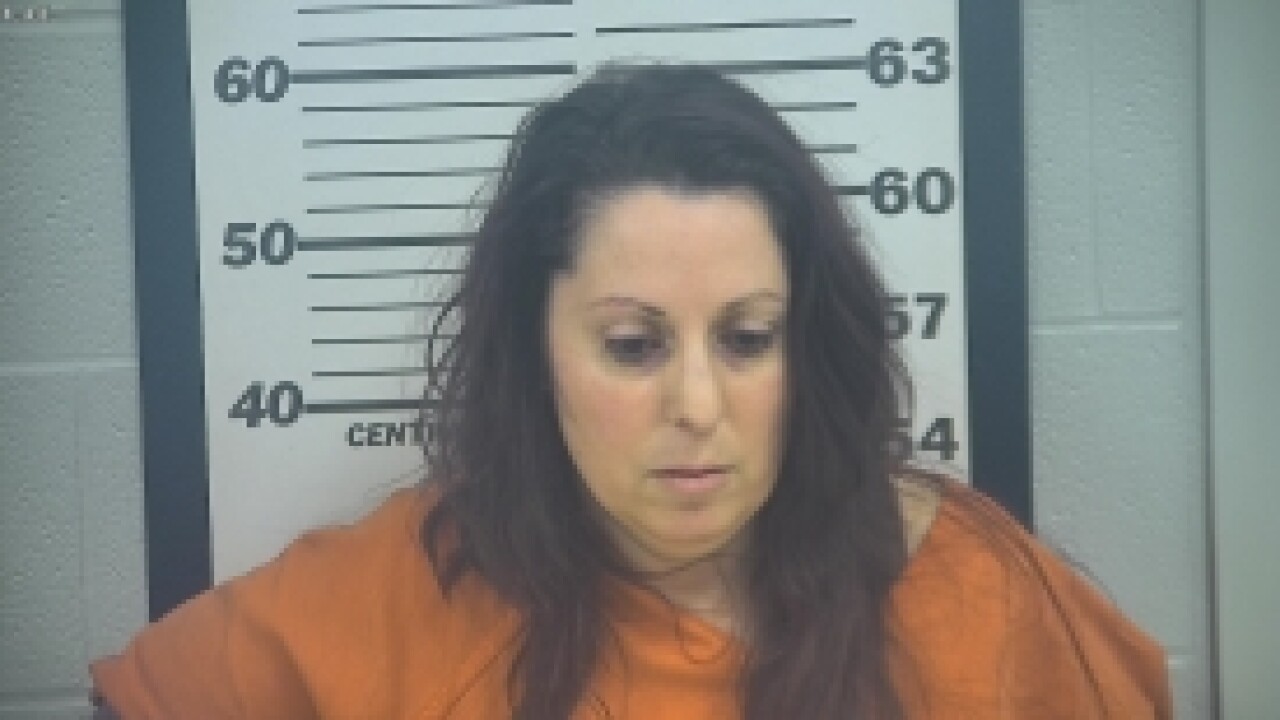 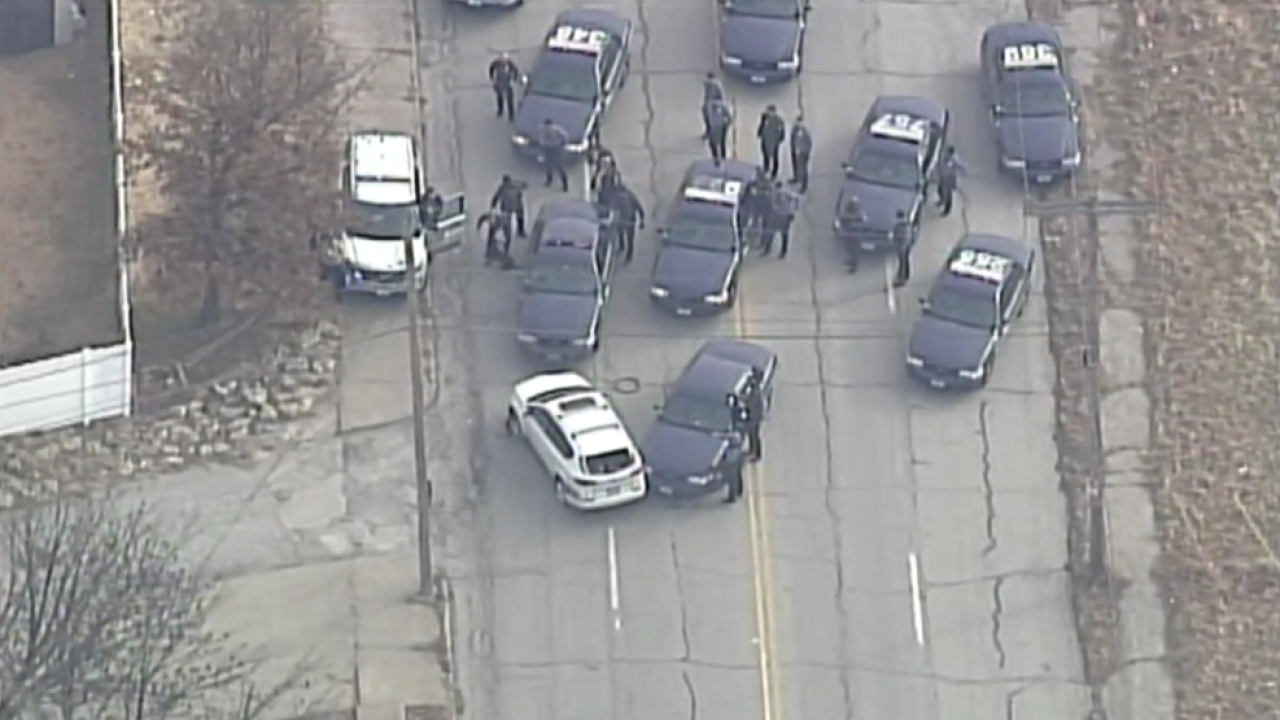 KANSAS CITY, Mo. — A woman with razor blades in her bra stole her roommate's car the morning the accused car thief was to go to substance rehab.

Constanza, 37, of Riverside, Missouri, drove at nearly 90 miles per hour down Missouri 9 Highway, according to a court document.

Once again, she ran over stop sticks, but still refused to stop even as all the tires went flat, according to the court document.

A KCPD police officer used a special maneuver to get Costanza to stop the car at Independence Avenue and Harrison Street in Kansas City.

She refused to get out of the stolen car and police used a less than lethal method to get her out.

Court documents state Costanza yelled while at a hospital after her arrest.

She claimed she pulled out of the driveway in a legal vehicle.

She also said she didn't understand why so many officers were at the scene when the chase ended.

Constanza is charged in Platte County court with tampering with a motor vehicle and resisting arrest.